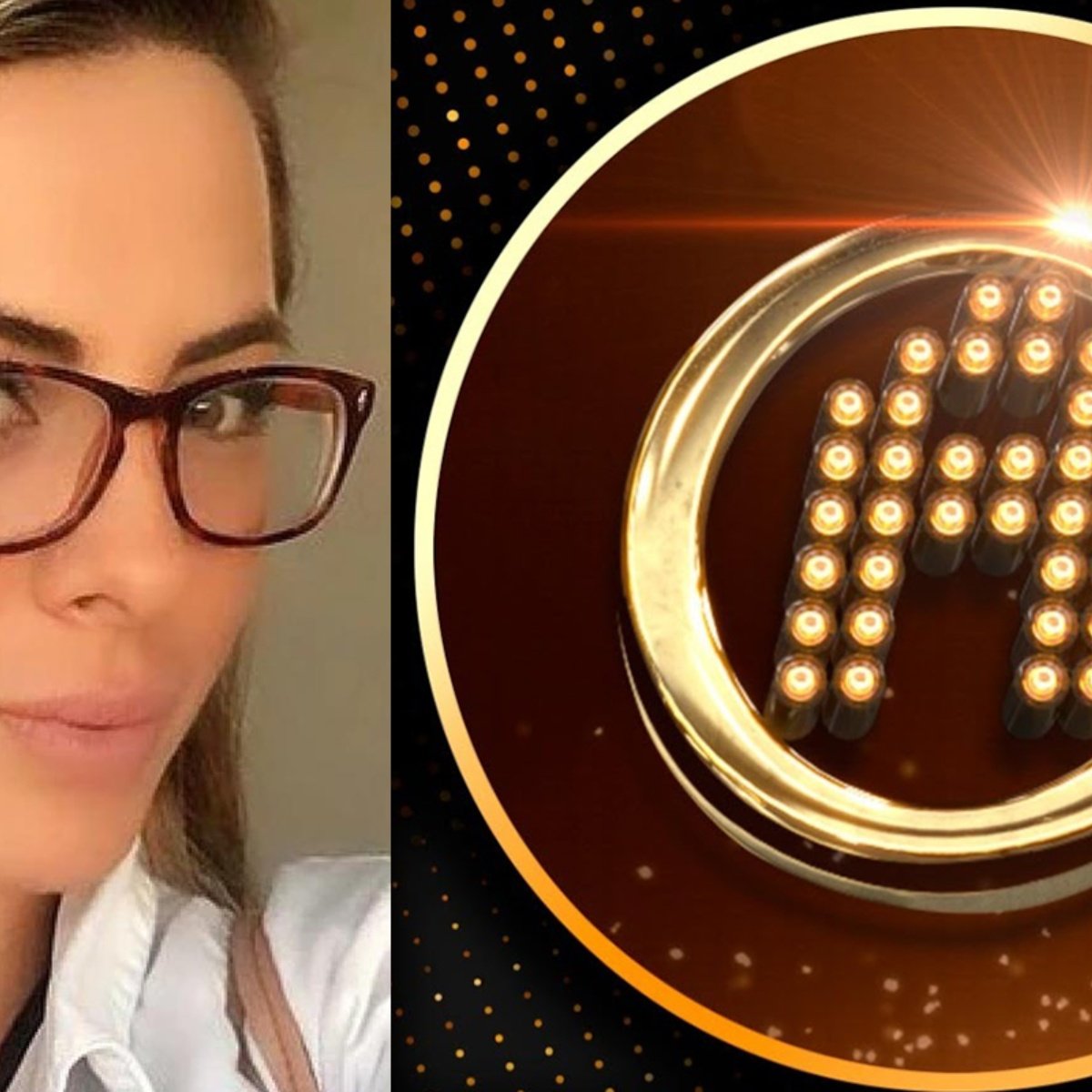 In the last days the reality show of The academy has caused quite a stir on social networks, even in AmericanPost.News We informed you that several students were transferred to a hospital, which alarmed Internet users; the participants have presented health problems.

Given the controversy, they pointed out that the nutritionist Montse Barojas was the cause of what had happened with the students, so it was related, since the production requested a strict regimen for the participants, which led them to have a decompensation.

In the entertainment news we made known to you the statements of the nutritionist who showed that she would no longer return to the TV Azteca program, she also assured that in the production of the reality show they are not even enough for protein.

This week the production announced the state of health of the students, so Montse broke the silence through some stories on her Instagram profile, and commented that it was because dehydration and in some cases positive for COVID-19which rules out regarding the regimen she put on them last week.

“Stop making mitote where there isn’t one.” Montse said.

“I’m very exhausted from everything they say… it’s affecting me personally, my family… I’m not going to return to the subject anymore… I didn’t even go on a keto diet… Don’t let yourself go because of an edition “. In the same way, she said: “Not even the director of the Academy knew well the context of food.” She expressed.

What days does the Academy take place?

The reality show of La Academia in its 20-year edition is broadcast on TV Azteca on Saturdays and Sundays at 8:00 p.m., but given the controversy that has occurred in the program, they have not revealed what will happen to the students. at the next concert.