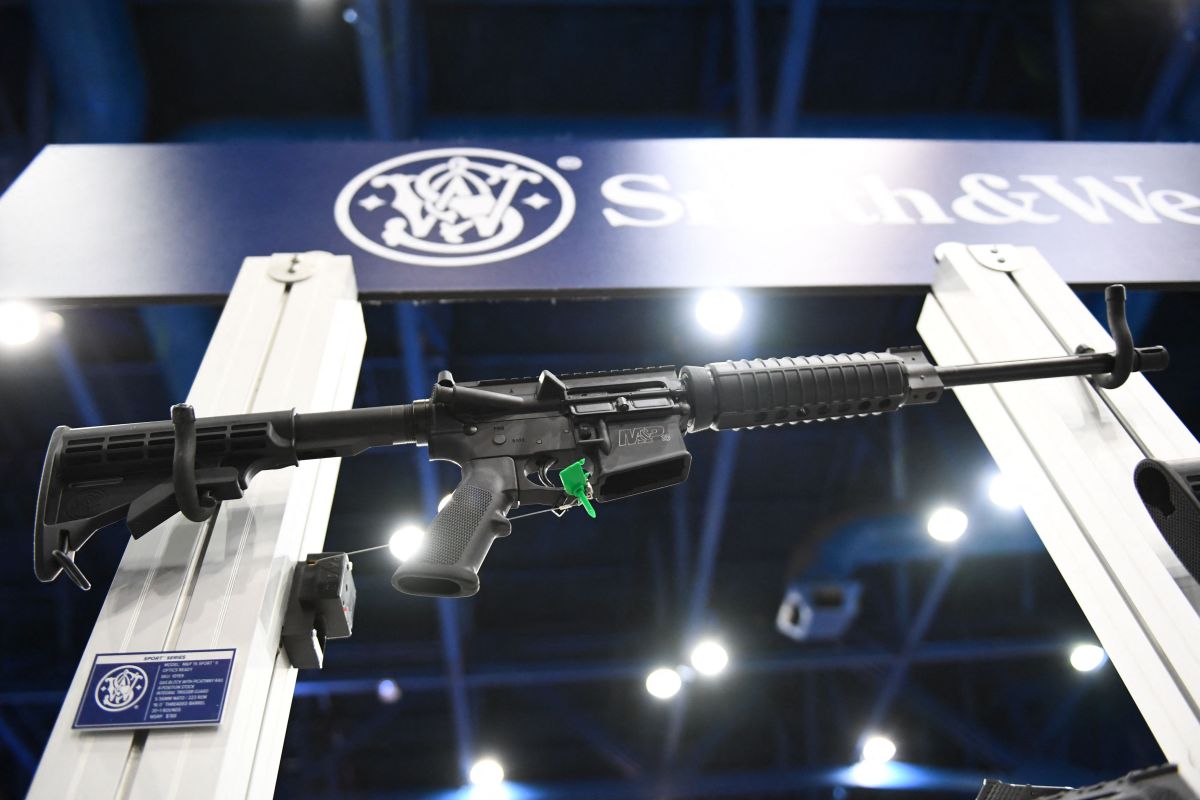 The store in Texas where Salvador Ramos, a school gunman from Uvalde, Texas, bought the guns he used in the massacre sold 10,000 rounds of ammunition to a smuggler who tried to transport the material across the border to a drug cartel in Mexico.

Media reports such as the Daily Mail this week indicate that the Suspect purchased a Smith & Wesson M&P15, an AR-15, and a Daniel Defense DDM4 rifle.. He bought the first of the weapons on May 17, the day after her birthday; while the AR-15, on May 20.

The third weapon, the DDM4, with which he killed 19 children and two teachers at Robb Elementary, was purchased on May 24.

After the massacre, it emerged that Oasis Outback was the subject of a investigation for facilitating the sale of ammunition to a trafficker that he sought to take them to Mexico and deliver them to a cartel, whose name is unknown.

Fred Farhat, owner of a boot and pants company in Eagle Pass, conspired with Noemi Carreón-González and her husband, Iván Ramos-González, to buy the material and try to transport it to the neighboring country.

He then moved the ammunition to his business, packed it up, and put it in Ramos-González’s vehicle.

This and his partner embarked on a journey to Piedras Negras in Mexico through the border with Eagle Pass. On the way, they had an accident.

Ramos-González escaped from the authorities. Carreón-González and Farhat were arrested.

The woman was sentenced in October 2010 to 30 months in prison in federal prison after pleading guilty.

While in 2011, Farhat was sentenced to five years in prison.

Oasis Outback did not commit a crime under the penal system, as the establishment is not required to record the ammunition sold.

“Everyone in this world should be raped”, the wild message of a gunman from Uvalde, Texas, in Yubo chat the same morning of the shooting