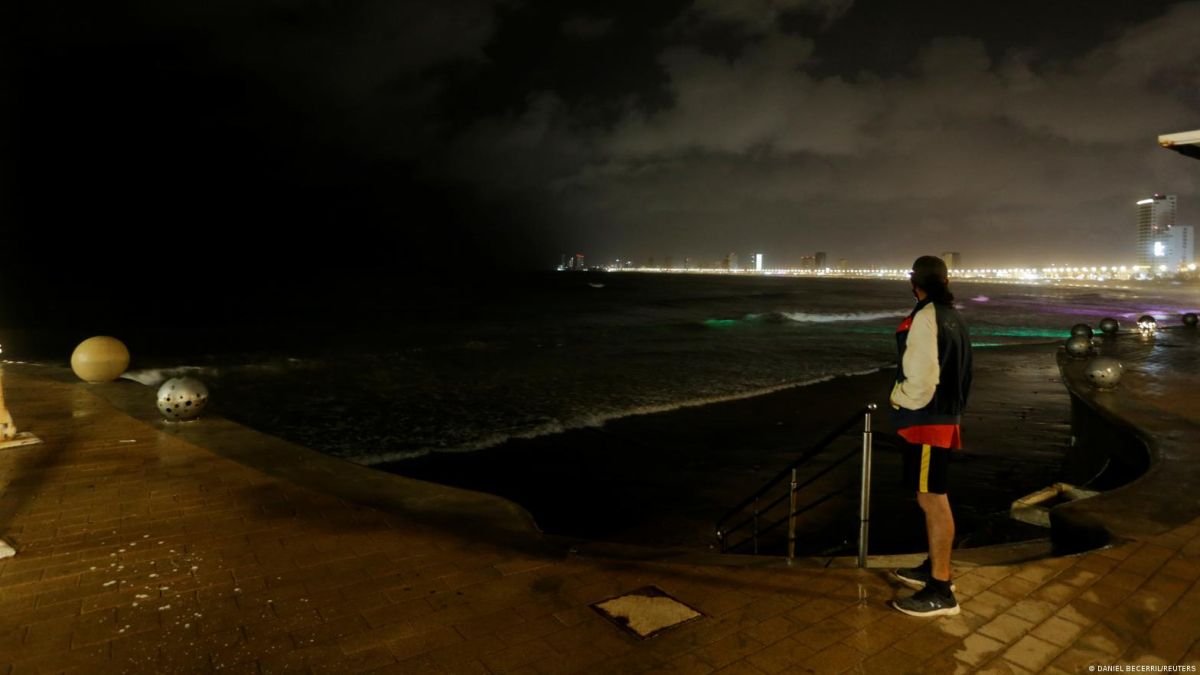 Tropical storm Ágatha, the first cyclone of the season in the Pacific, continued its trajectory towards the coast of the state of Oaxaca and it is likely that it will become a category 1 hurricane on Sunday afternoon-night, reported on Saturday (05.28.2022). the Mexican Meteorological Service (SMN).

“Ágatha, south of the coast of Oaxaca, maintains the intensity of its winds. It is forecast to turn to the northeast with a trajectory towards the state of Oaxaca, intensifying to a category 1 hurricane during Sunday afternoon,” the institution said in a statement.

The SMN added that the passage of the storm will cause very heavy rains at intense points (75 to 150 mm) in the states of Guerrero, Oaxaca, Tabasco and Chiapas, and heavy rains with very strong points (50 to 75 mm) in the south. from Veracruz.

“The rains could generate an increase in the levels of rivers and streams, landslides and floods in low-lying areas of the mentioned states,” the report said.

He added that waves of 2 to 4 meters high are expected on the coasts of Oaxaca and Guerrero, for which he urged the population to take extreme precautions (including maritime navigation) and heed the recommendations of the National Civil Protection System.

A week ago, the SMN reported that it expects the formation of up to 40 named tropical phenomena by 2022, which it described as an “active season”, and predicted that of the total, both in the Atlantic and in the Pacific, at least five will impact the country.