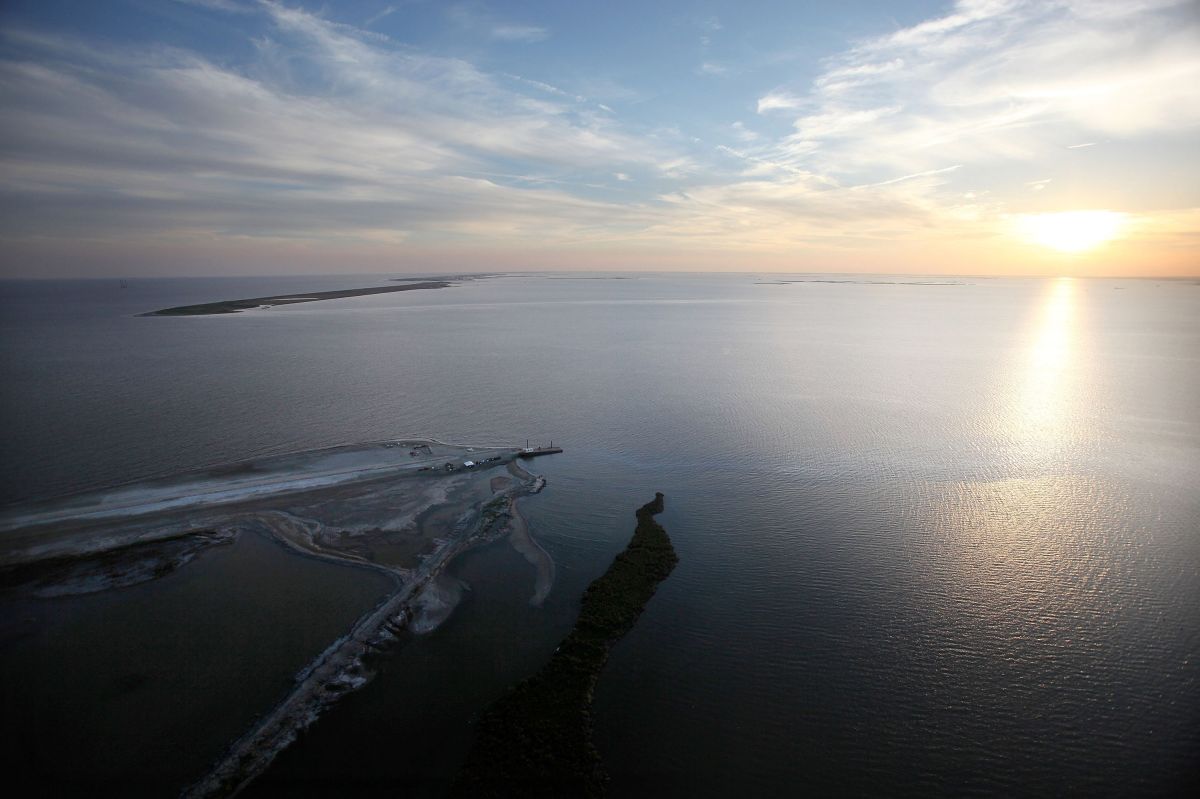 MIAMI – Tropical Storm Nicholas is moving northwest of the Gulf of Mexico coast with maximum winds of 40 miles per hour (65 km / h) and will carry a strong storm surge to the Texas coast this Monday, reported the National Hurricane Center (NHC).

This Sunday, the center of the storm was located some 160 miles (260 km) east-southeast of the Mexican town of La Pesca, Tamaulipas state and 240 miles (385 km) south-southeast of the mouth of the Rio Grande.

A tropical storm warning extended eastward, to Freeport in Texas, while another storm surge covers the coast of the Texas state, from Port Aransas to San Luis Pass, including Aransas Bay, San Antonio Bay and Matagorda Bay.

Flash flooding is possible over portions of coastal Texas and Louisiana through the middle of the week as Tropical Storm #Nicholas is expected to produce storm total rainfall of 5 to 10 inches, with isolated maximum amounts of 15 inches across those areas. https://t.co/tW4KeGdBFb pic.twitter.com/VgzKk7h43H

Additionally, the NHC notes, a hurricane watch has been issued for the Texas coast from Port Aransas to Sargent.

Nicholas, which formed this Sunday and is the fourteenth storm of the current Atlantic hurricane season, it has no forecast of becoming a hurricane.

It is moving north-northwest with a speed of about 14 miles per hour (22 km / h) and this general movement is expected to continue tonight, the Miami-based observatory said.

Depending on the trail cone marked by the NHC, the center of Nicholas will pass near or just off the coasts of northeastern Mexico and southern Texas on Monday, and it will make landfall along the south or central Texas coast Monday night or early Tuesday, he noted.

A gradual strengthening was forecast as Nicholas approached the northwestern coast of the Gulf of mexico. Tropical storm force winds extend from the center and out to 105 miles (165 kilometers), detailed the NHC bulletin.

Rainfall amounts of between 2 and 5 inches (5 and 12 cm) can be expected over the northeastern portions of the Mexican state of Tamaulipas from today through Monday, the NHC warns.

On the other hand, at the moment a tropical wave is observed located near Cape Verde with low probability of storm formation in the next 48 hours.

Also with a low prognosis for development is a “Non-tropical low pressure zone” in the far northeast Atlantic, a few hundred miles east-northeast of the Azores islands.

The observatory is also monitoring another tropical wave that will “move” off the west coast of Africa. “in a couple of days” and an area of ​​low pressure north of the southeast or central Bahamas, both with low probability of formation within 48 hours, but they could be organized and developed within five days.

So far this year, five hurricanes have formed in the Atlantic basin, Elsa, Grace, Henri, Ida and Larry, of which Grace, Ida and Larry reached the highest category, 3 or more.