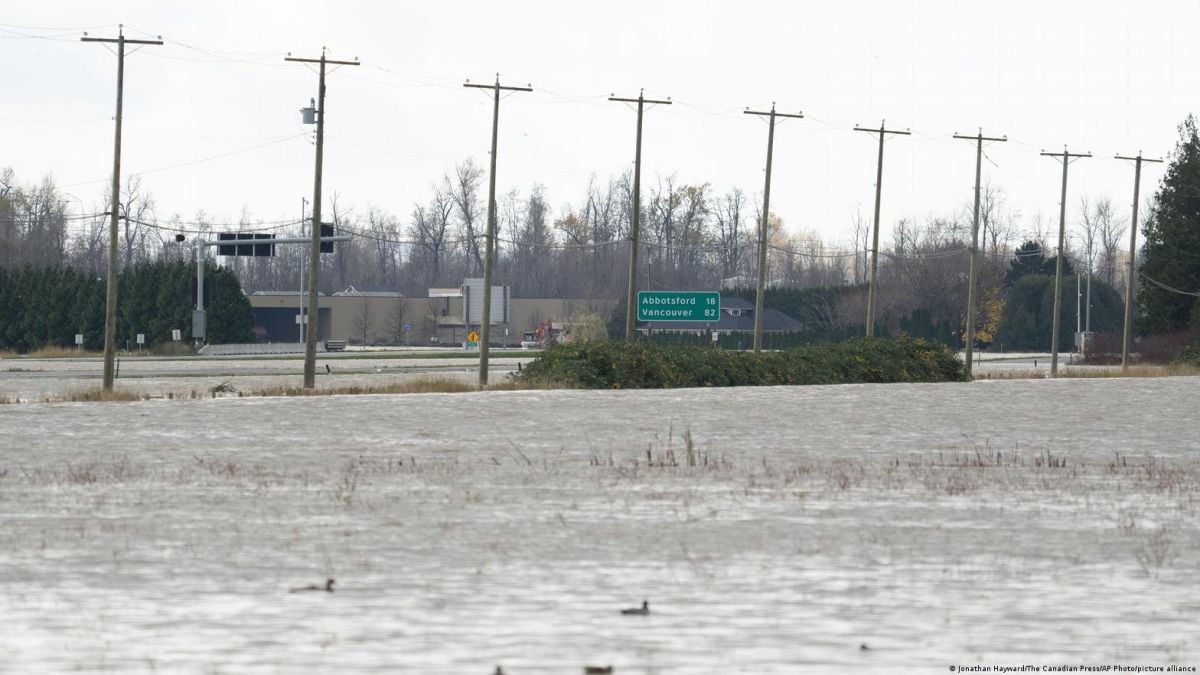 The death toll of powerful storms that have hit eastern Canada over the weekend rose to at least eight deaths, authorities said this Sunday (05.22.2022).

Police in the province of Ontario announced on CTVNews the deaths of seven people on Saturday from falling trees and branches.

The eighth victim was a woman who drowned when her boat capsized in the Ottawa River near Gatineau, a Quebec suburb of the federal capital.

The “right” is “a long line of very active thunderstorms or microburst-type situations,” he said. “Nothing can dissuade him. Just move on.”

Some 900,000 homes were without power on Saturday night, with hundreds of thousands of homes still in darkness as of Sunday afternoon, local energy providers Hydro One and Hydro-Quebec reported on Twitter, as they try to restore service.

The roads remain blocked with branches and debris, which will take authorities several days to clear, they said.