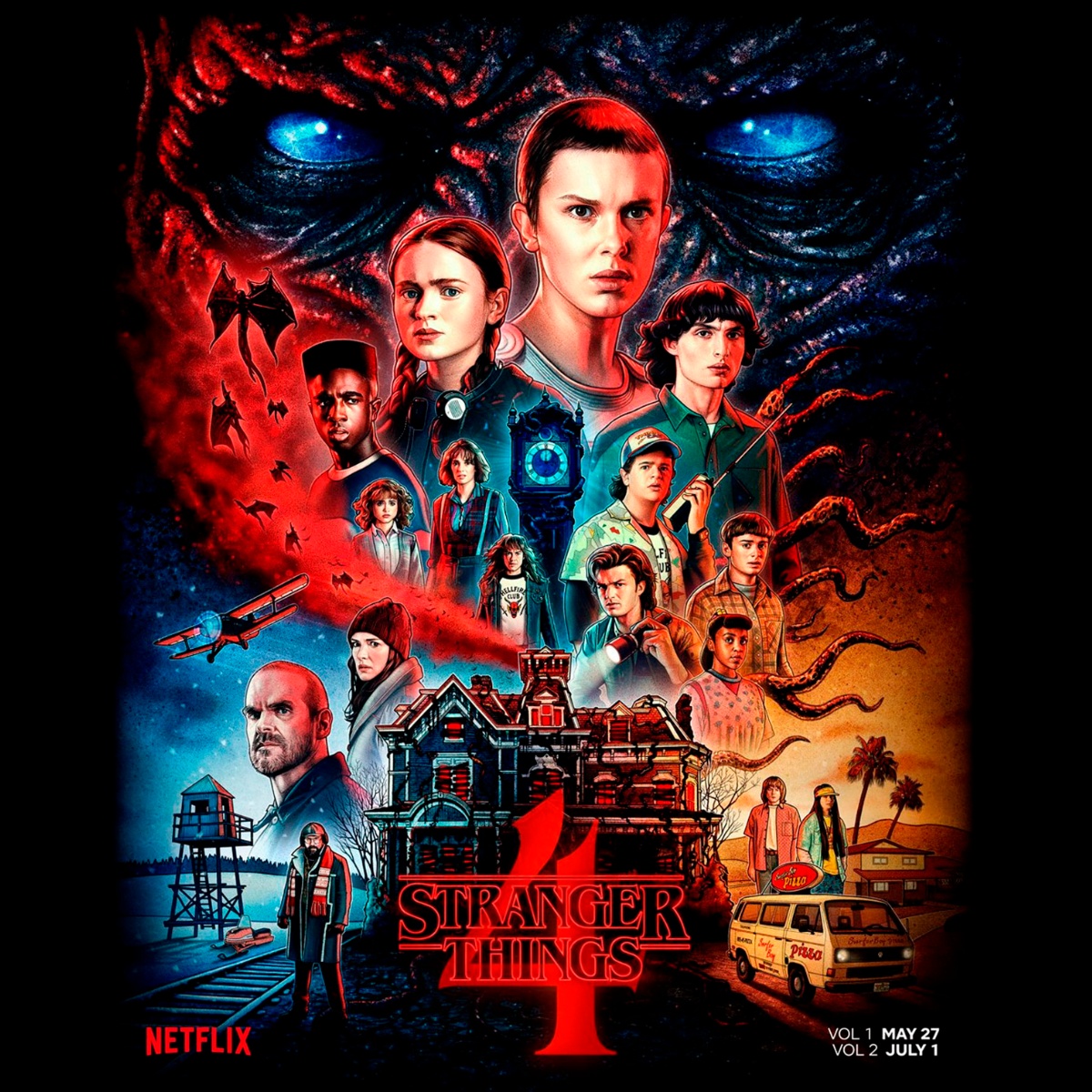 The fourth season of stranger things premiered in May and fans of hawkins They rushed to see the new chapters quickly, but they did not expect that the last episodes would come out until July 2022.

In the first days of July we will find out what happened to Nancy and if they let Eleven out to help her friends, since as we will remember, she was still trying to recover her powers with her father.

In Stranger Things 4 we will also know what Vecna ​​is capable of and there will surely be many deaths that will hurt the public as usual with Netflix productions.

Trailer for the second part of Stranger Things 4

In this trailer we saw many signs that a war against Vecna ​​and the “upside-down” will begin, but this has also sparked theories from Stranger Things fans, including some people who think that Will Byers is being manipulated and could become a villain.

You may be interested.- Stranger Things 4: The song that Max listens to goes viral on social networks

Who will die in the fourth season of Stranger Things?

Another theory is that Steve Harrington died trying to save Nancy, since as we will remember, in the last episode, the beautiful young woman was trapped in the upside-down, trapped by Vecna.

In the trailer we see how Steve returns to this evil side in search of the love of his life but we don’t know if he will make it out alive.