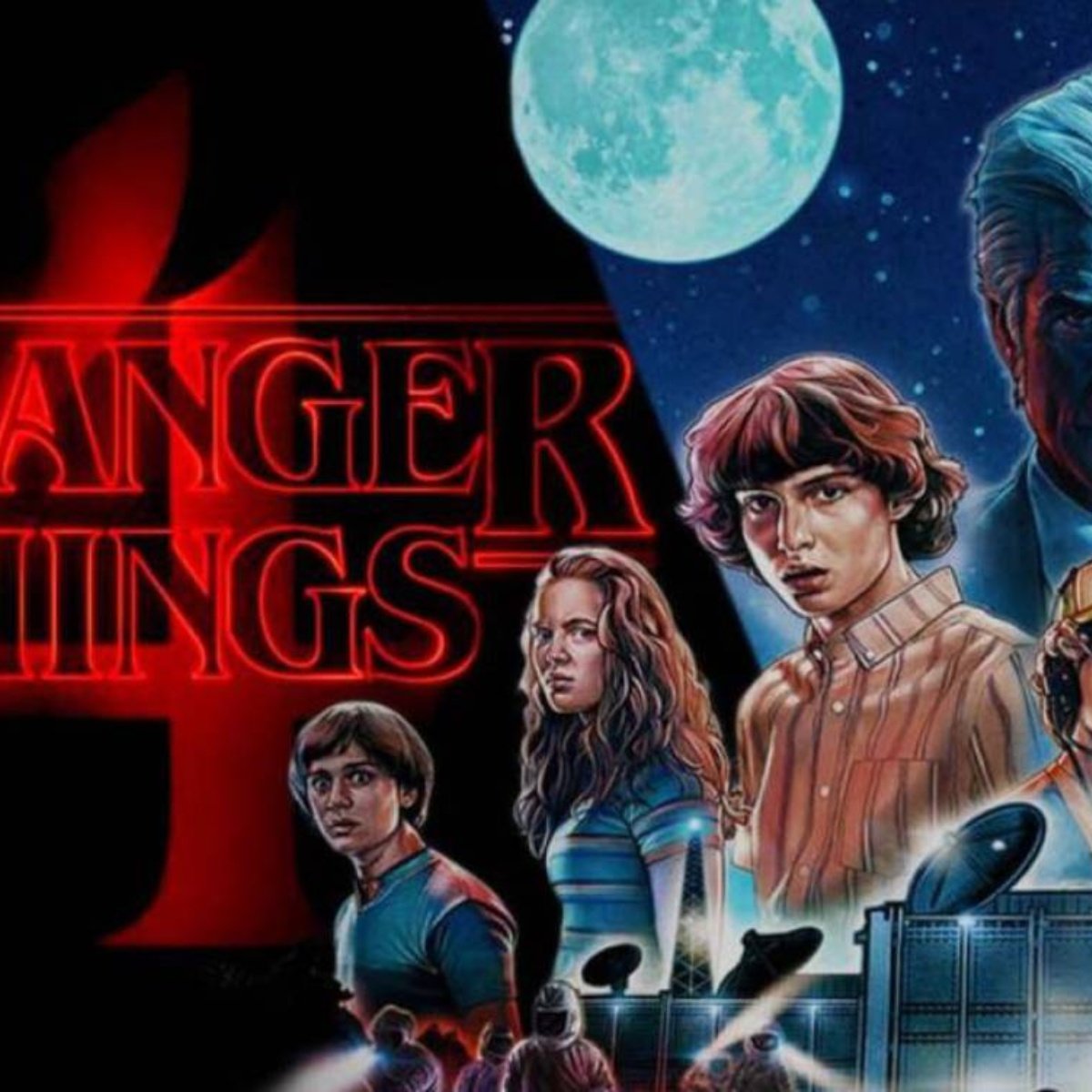 stranger things is the series that saved Netflix by presenting its season four this summer, due to the great work done by producers Matt and Ross Duffer who made a great leap from the last season and who have managed to consolidate the story as one of the best today.

Starring Millie Bobby Brownthis youth court series and set in the 80’s captivated its audience even more and attracted new people interested in this peculiar story that everyone is talking about.

The season four hitwhich was divided into two parts, were four simultaneous stories that were intertwined at different times, which caused me to be immersed in the story at all times and on the edge of my seat because each of the stories had relevance to the dark events that occurred in the fictional town of Hawkins.

The four stories are important for the characters, the first is the one that Eleven carries, who is the protagonist and is played by the actress Millie Bobby Brown, the second alternate story is that of Vecna, the villain, since the reason for her death is discovered. existence and his life story before being a human.

The third story, which is also very important, is what happens in the town of Hawkins, which is played by the young people, as they again try to stop the strange things that happen and finally the plot takes place in Russia and what will be important for the future of the Serie.

After this fourth season Stranger Things became one of the favorite series of the general public, becoming the most watched series in the history of the platform and thus saving it from losing a larger number of subscribers.

The series was filmed after the pandemic, so several years passed in which the young people in the production grew and changed too much, however this was used as part of the story and was well accepted by the global public.

The retrospective within the stories is very important with it we were able to know that there were more children with powers similar to those that the protagonist Eleven has, unlike other seasons in this fourth season the hope is much greater because the scenarios are darker and somber and there is no more that childlike tone that existed in the first two seasons.

This 2022 we saw a story with mature young people who know that they face monsters and strange things, the interesting thing on this occasion is that there is a lot of explanation of past events that are resolved in a unique way throughout the season.

Vecna ​​is a villain different from many others that we have seen during the plot and it is that previously he was a human with powers who was banished to the alternate world, all this began at the same time that eleven discovered his powers, this is very interesting since it will trigger a series of events involving the protagonists directly.

Season four will clearly not be the last due to the end of Stranger Stranger Things season four, volume two, where an apocalyptic image of Hawkins and all the protagonists seeing the grim panorama is seen.

The open ending gives way to a fifth season in which it is presumed that you can see the real outcome of what happens with Vecna, the new villain of the series, by the way, her makeup and the effects that are used throughout the plot are very good especially in the one used to rejuvenate Eleven and how it looks at the beginning of the franchise.