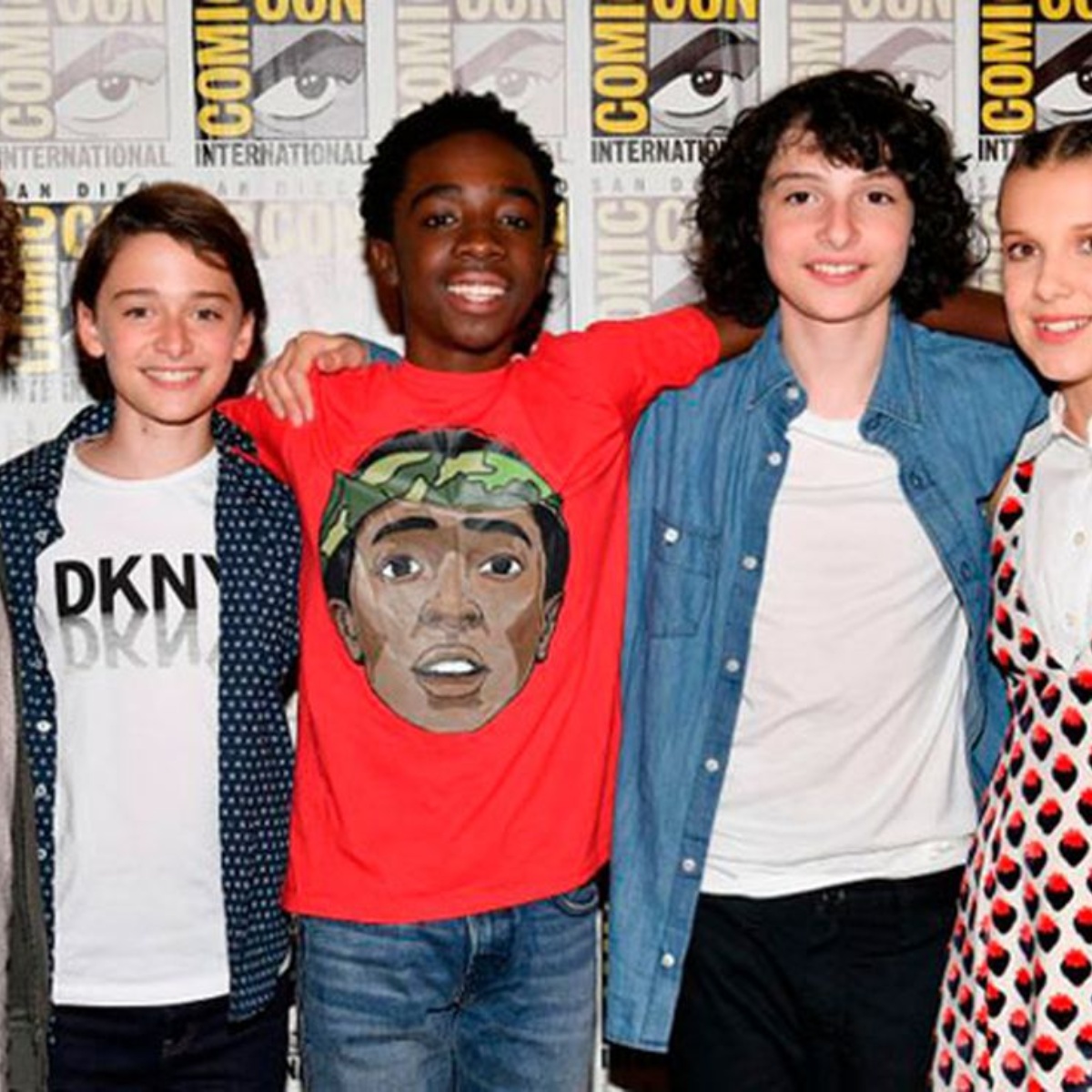 After a long wait, finally the streaming platform of Netflix has released the first chapters of the fourth season of the series stranger thingswhich is why in AmericanPost.News We share some details of the actors that you cannot miss.

And it is that, this Friday, May 27, the new season premiered, where users will be able to see what will happen to the protagonists, but did you know that in the plot only 6 months have passed since the fight between Eleven and her friends, but in real life a little over 4 years have passed.

Previously we let you know that a few days before the premiere of the fourth season, they revealed the final trailer for the series. In those advances you can see that the boys are having fun, but they will have to face a dark villain, who will be a very feared monster.

How old were the protagonists of Stranger Things?

We remember that when the first season of the series was launched in 2016, the protagonists were just children, but now they have become young adults, because Millie Bobby Brownwas 12 years old when the series began, but is now 18 years old.

The actor Gaten Matarazzo He was 14 years old when the series was launched, he is currently 19 years old. Noah Schnapp he was only 12 years old, but now he is 17 years old, while his character is 16 years old, and Sadie Sink He was 14 in the first season, now he’s 20.

When did Stranger Things come out?

The first season premiered on the Netflix streaming platform on July 15, 2016 and had 8 chapters that are available on the platform, although fans can now enjoy the new episodes of the fourth season of the series.

It is worth mentioning that in this new season of the Stranger Things series only 7 chapters are available, since due to the length of the story, they chose to divide it into two volumes. The second part of the fourth season will be available on July 1.