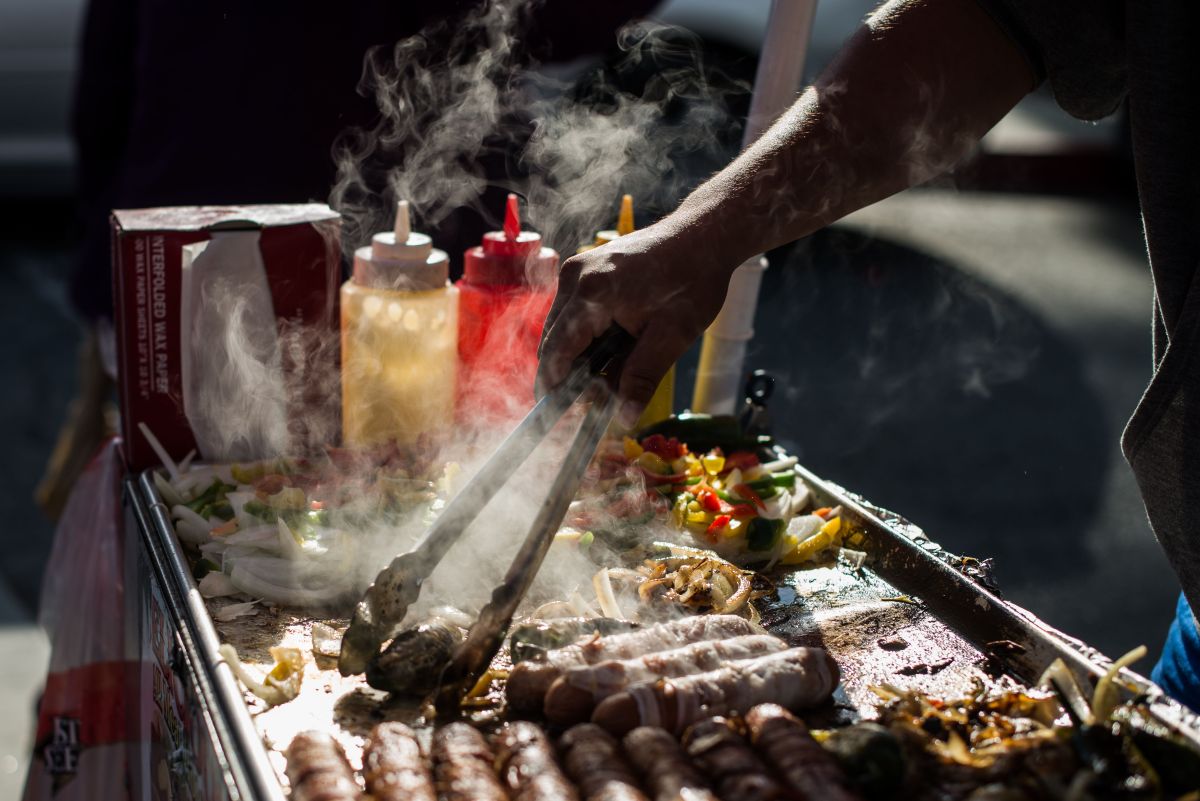 Vendors, along with various organizations, they were in talks with city representatives on Tuesday to try to come up with a motion that would facilitate street vending.

“It is the place where we would go to buy medicine and food from different Latin American countries,” said the executive director of the Salvadoran American Leadership and Education Fund (SALEF), Jocelyn Duarte, in an interview with the Telemundo network.

“They clean when they leave, but during the day, while they are there, they are not cleaning, and all the people are throwing the garbage,” said a parking guard.

But not everyone thinks the same, Suleima Isamar, a worker at the shopping center next to the corridor, assured that There are many benefits that sellers bring with them..

“That’s what calls people to come here, not just what we sell, because people come to buy their pupusas, the green mangoes,” said Isamar.

The Department of Sanitation, together with Councilman Gil Cedillo, promoted the cleanup of Vermont Avenuestipulating that during the process, organizations such as SALEF will be advising on the search for alternative locations for vendors who are willing to receive assistance.

“SALEF is aware of the councilor’s support in assist in the search for alternative locations, no matter how long the process takesfor any vendor who is willing to receive their assistance,” Councilman Gil Cedillo’s office said in a statement.

“We are making sure, as an organization, that people who are sellers have access to all the resources that already exist”, said the executive director of SALEF.

There are dozens of vendors who are experiencing their first week of eviction, and waiting for a prompt resolution.

“We (sellers) need a quick solution, because imagine, there are many people who have 3 to 4 childrenand we need the mayor’s support,” said street vendor Vilma Varela.