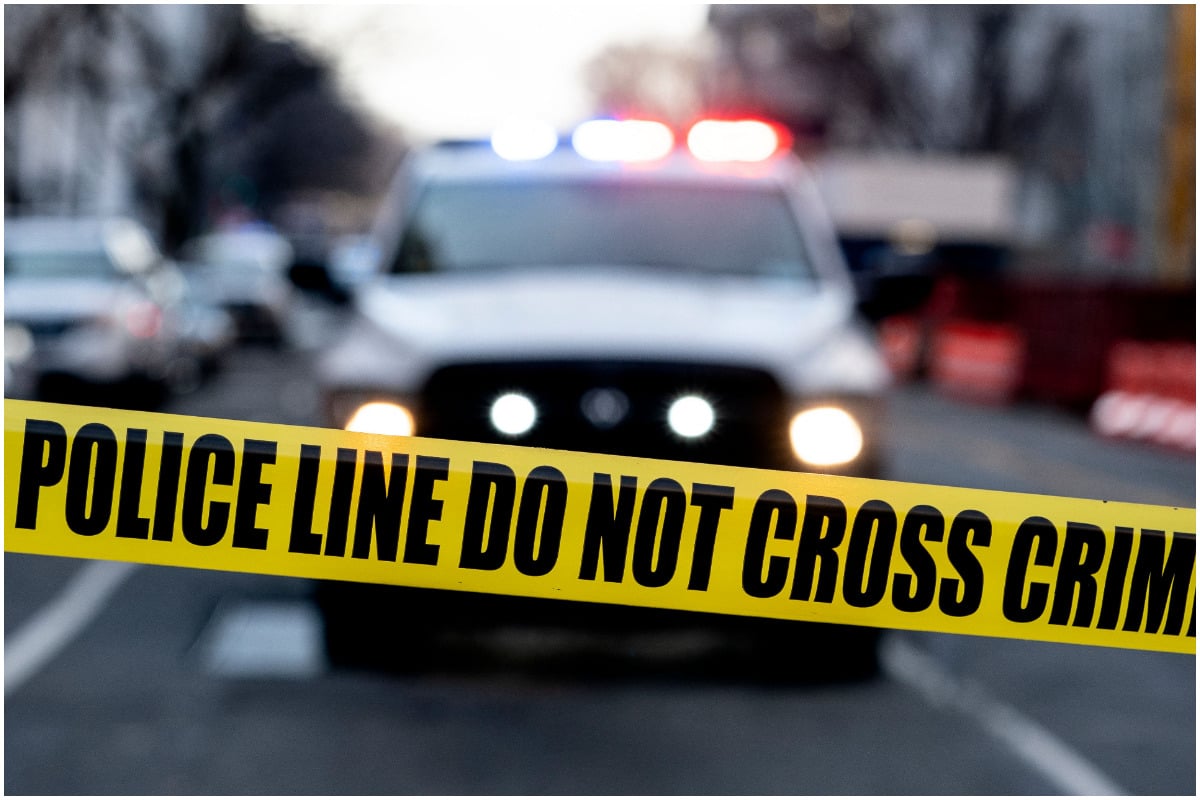 The decomposing body of a woman was found by authorities in Texas Cityafter receiving a call from citizens complaining of a strong rotten smell.

The Police Department received several calls from people who claimed there was a very strong odor coming from a vehicle which was located at 4th Avenue and Martin Luther King Jr. Street North.

The agents arrived at the scene and discovered that it was a white Honda from which the bad smell was perceived, so they opened the trunk and found the lifeless body of 24-year-old Angela Leeann Mitchellwho had been reported missing days earlier.

After informing Angela Leeann’s relatives of her death, they reported that the last time she was seen alive was on May 5 and after not knowing anything about her, they made the disappearance report.

Mitchell’s body was taken to the medical examiner’s office to find out the cause of death, but so far they have not given the police any results.

Some neighbors who spoke about the rotten smell gave an interview to ABC 13 where they reported that It is not strange that they run into a situation like this where a dead person is involved because insecurity in Texas City, southeast of Houston, grows more every day.

“To be honest, that’s nothing new in this town.. You run into that situation every couple of months, more or less. This is Texas City,” said David Welch Jr., one of the witnesses.

The police asked the public if they have information that could help clarify the death of Angela Leeann Mitchell to contact the police station office in Houston, in addition They offer a reward of $5,000 dollars for whoever finds the whereabouts of the woman’s murderer(s).

Mitchell was originally from Dickinson, Texas, he is survived by his four young children and her family who are very disappointed that the police did not act quickly to find her before she died.

The family opened a GoFundMe account to help with expensesthey have collected $2 thousand of the $10 thousand that is the goal.