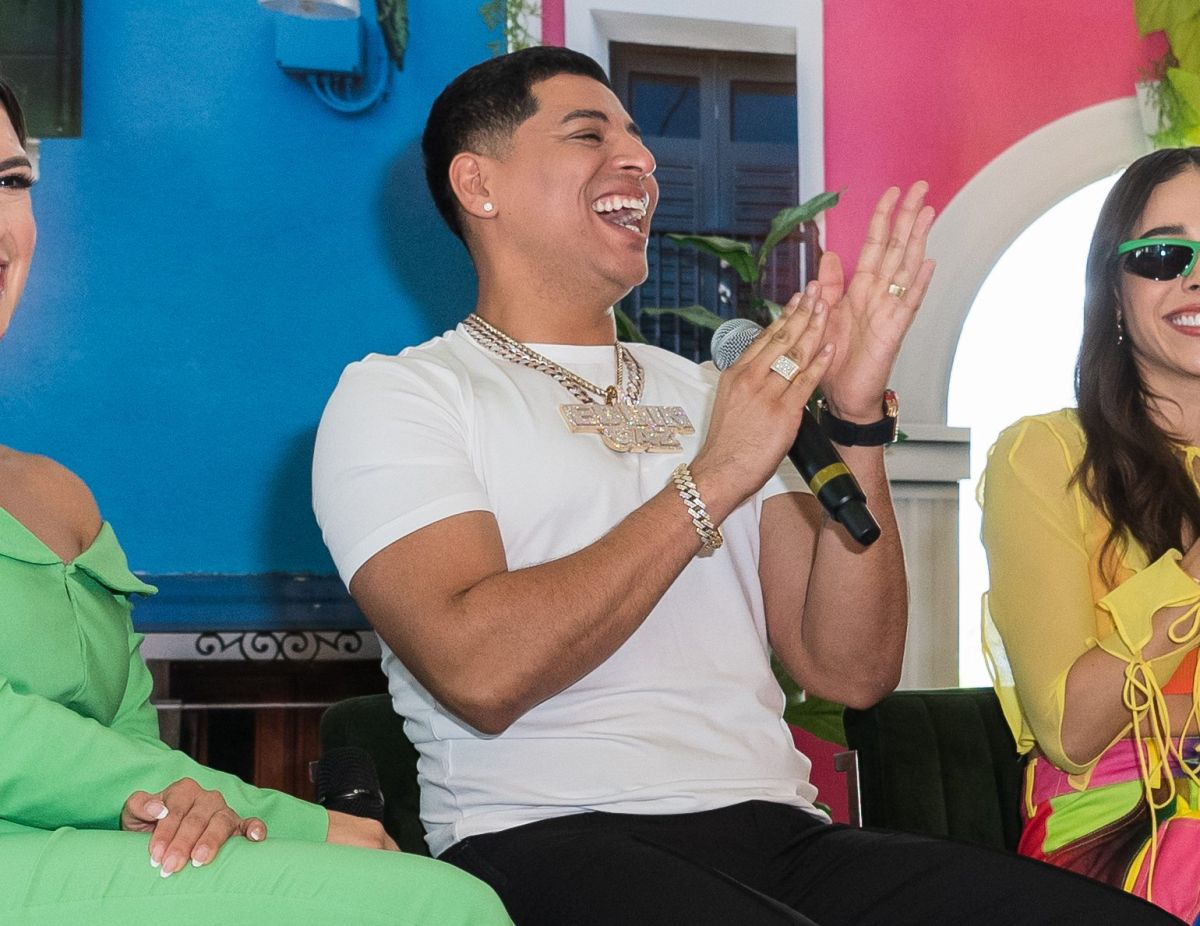 According to social networks, the vocalist of Grupo Firme, Eduin Caz, and his wife Daisy Anahí would have separated after returning from a luxurious trip to New York where the singer performed. According to the statements of several influencers of the regional Mexican like @reytocino and @lachismeada, the young couple seems to be just like Shakira and Gerard Piqué in the midst of a crisis within the couple.

“Rey Torcido”, claiming to be friends with Daisy Anahy and to have her permission to make known the news of the separation, said: “For the moment, I can confirm. Yes, they broke up. At the moment, who knows if they will get back together? Maybe later, maybe in a week, in a month, in a year… Well, the reasons are simply those… They couldn’t cope with the situation… Maybe due to lack of time and maybe due to dragging problems. Well, right now they take it with maturity… And it’s good because they have children, apart from because they are already grown up…”. Within the video material shared on social media, you can hear the young man speak, confirming the separation of Grupo Firme’s vocalist, Eduin Caz, from his wife.

Another point to take into account is that the couple unfollowed each other on social networks. But the strong rumors of separation between Eduin Caz and Daisy Anahy are not an isolated incident. Remember that Instagram’s algorithm prefers exclusive content for each personality. On the other hand, the press has also been the object of “social experiments” by artists such as Nacho Mendoza and Sebastián Yatra. After spreading fake news about themselves and their friends, as they explained, they wanted to demonstrate the immediate reaction of the network and the way a piece of fake information can become viral.

Of course, their little ‘experiment’ led to criticism from the press and from some fans as well, at least for the Venezuelan. Others, understandably, supported them. As for the Grupo Firme’s singer and his wife, until the time of closing this article, neither of the parties involved had an official reaction.

But, we have to consider they have not posted anything in the last 24 hours, neither in their Instagrams stories nor in their feed. According to “Rey Torcido”, the separation occurred after returning to New York. In fact, this is the last photo of them with their two children.

A little earlier, Eduin Caz was the one who shared another photo, where his wife appears dressed very elegantly on the occasion of celebrating the anniversary of her grandparents. The couple had already faced a previous scandal, not long ago, due to a woman who made public some images of the singer of Grupo Firme in a room. The woman’s declaration confirmed that he was unfaithful to his wife.

At that moment, Eduin Caz plainly admitted on his Instagram account that he cheated on his wife. He also said that the event happened a long time ago and that it was a mistake. He also made it clear that the third in discord would have wanted to blackmail him.

With everything going on, Grupo Firme continues adding collaborations, new songs, and more dates on its Tour. The next stop will be the city of San Francisco where they will perform next July 2. Of the separation, until they do not offer an official communication themselves, the rumors will just be that. However, everything seems to indicate that the couple is experiencing the effects of being in the center of attention. Being famous can be good, but has also bad sides.