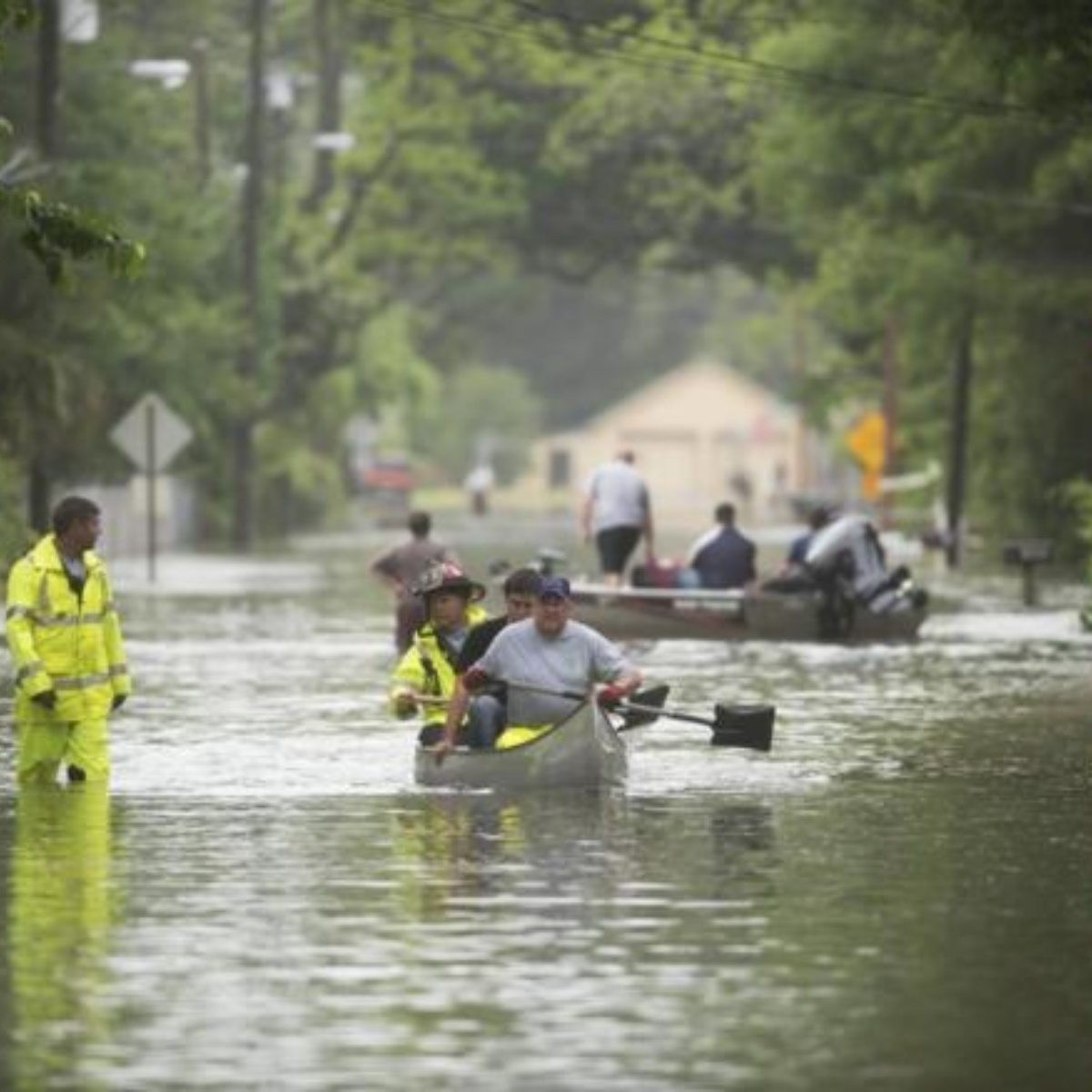 US authorities reported this Saturday that several urban areas in Florida were underwater after heavy rains caused by a storm in the last hours.

For his part, the National Hurricane Center issued an alert to notify citizens that the system will be strengthenedbecause he asked for extreme precautions, since it is expected that it will become a tropical storm in the next few hours, he also specified that the phenomenon will be monitored after leaving serious floods in different counties.

In the count of the damage, the police warned that the rain generated Serious damage to homes, highways and even telecommunicationswhile warning citizens not to leave their homes, only if necessary.

“Between 6 and 11 inches (15 and 27 centimeters) of rain have fallen. It is possible that there will be additional rains of 2 to 5 inches (5 and 12 centimeters) in the warned area”, explained experts from the Hurricane Center.

Secondly, the NHC (for its acronym in English) of the United Statesestimates that the storms could leave up to 38 cm of water accumulation, in areas located south of Florida.

At this time @CityofMiamiFire is responding to multiple calls of cars stuck in the water. Please stay off the road and do not drive through floods. pic.twitter.com/lYKx1FoqlJ

Heavy rains have caused the cancellation of 500 flights since Saturday morningafter an alert was issued last Friday for the tropical storm that would affect Florida, Cuba and the Bahamas.

In the face of severe flooding, the fire team went into action to rescue 6 vehicles that were trapped in the water.

It will become a tropical storm

The city center of #Miami underwater #DowntownMiami
The #TropicalStorm now crossing the Peninsula of #Florida USA ����
Images this morning from a drone #flood #Flooding #TropicalStormAlex
Via @bclemms pic.twitter.com/dQab0stpWF

According to information collected by AmericanPost.Newsthe meteorological authorities explained that the disturbance can become a tropical storm, off the coast of South Florida this during the night of this Saturday, they also indicated that the system will strengthen, but that on Monday at noon the system should move away from Florida over the western Atlanticto the.