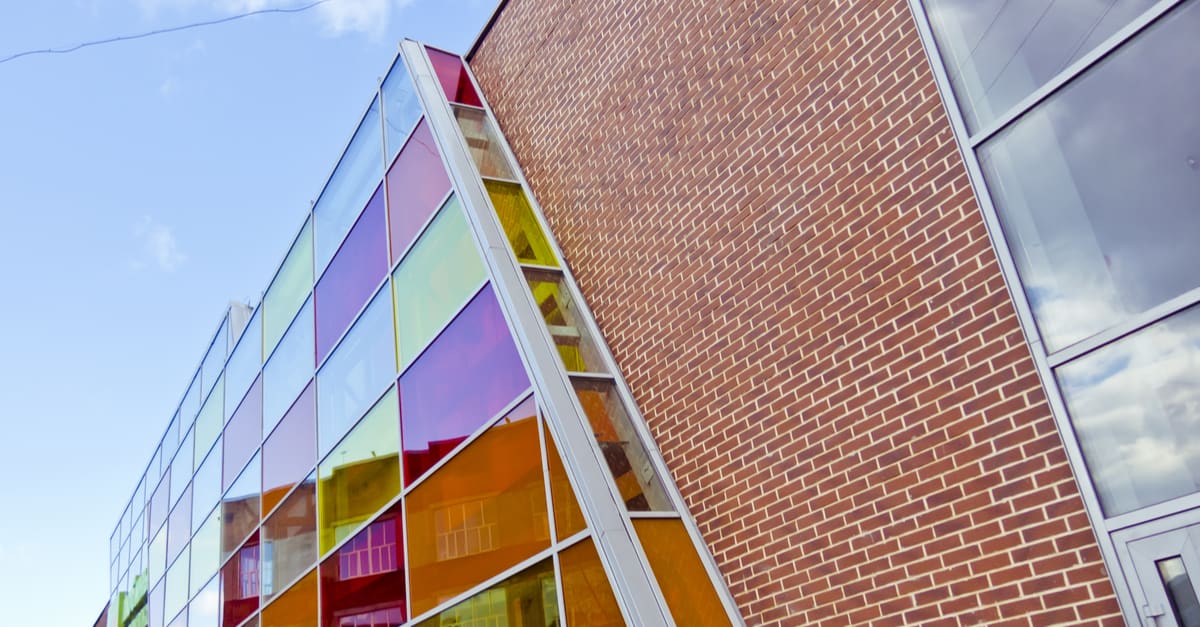 Since 2018, Carvey Ehren Maigue has been working on solar panels that could forever change the way these instruments are created and used.

The 27-year-old student, originally from Mapúa, Philippines, recently received the James Dyson Award for creating a line of sustainable solar panels, made from food waste from fruits and vegetables.

But how do these panels work? Here we tell you!

Carvey Ehren Maigue is 27 years old, but he has already become the first winner of the James Dyson Award in the sustainability category.

The young inventor received the award thanks to a project of solar panels made from food waste.

These panels work thanks to decomposing fruits and vegetables, which absorb the sun’s ultraviolet rays and convert them into renewable energy.

The invention was chosen from nearly 2,000 applications from around the world; however, it is not the first time that the project has been presented to compete in this category.

The award is awarded by the British James Dyson Foundation of Inventors, Industrial Designers and Entrepreneurs, and is intended to “celebrate, promote and inspire the next generation of design engineers”

Maigue’s invention, called AuREUS, unlike other types of technologies, does not require the panels to be placed directly in the sun to convert energy, as it relies on ultraviolet light.

Interviewed by the Dyson foundation, Maigue stated that “AuREUS is, in fact, a material or technology that allows other devices to store ultraviolet light and convert it into electricity. AuREUS is based on a plastic material, so it can take different forms. “

Maigue’s source of inspiration? The Northern Lights. According to the young inventor, his project could replace the typical glass windows “so that the whole building becomes a source of energy.”

Maigue is an engineering student, so he has been able to detect that his invention can convert visible light into electricity through waste, since these have luminescent organic compounds.

This is Maigue’s second attempt to enter the contest.

It was in 2018 that he first joined the Dyson award; However, on that occasion he was unable to access the final rounds, a fact that did not diminish his desire to propose a prototype of solar panels based on the use of food waste.

Despite not winning that year, Maigue decided to perfect his technology to be able to present it again and, thus, aspire to a better result that would allow him to take his invention to more people.

Unlike the solar panels presented in 2020, in 2018 Maigue presented a window made of glass that used sunlight to generate electricity; Upon detecting that it did not work as expected, he decided to try another type of technology, until he found food waste.

Solar panels, an invention that is here to stay

Solar panels have not only become an invention that is here to stay, but they also present innovations every day that allow them to be used more efficiently.

Around the world, scientists are studying different ways of generating electrical energy; For that, natural resources are presented as one of the most viable options.

In Hong Kong, a group of engineers work to generate electricity by harvesting rainwater, ensuring that with just one drop they can generate enough energy to light up to 100 small LED bulbs.

Regarding its operation, they have ensured that, from the moment in which a drop of rain falls on the special surface, it can generate up to 140V, by means of an aluminum electrode and an indium tin oxide electrode.

In addition to Hong Kong, the United States is also working on a new model of transparent solar panels, which they can be used in all kinds of objects and buildings; for example, they say, these can be installed in cell phones that use transparent glass.

Although it is true that it is not the first time that transparent solar panels are presented as one of the most recurrent options, those responsible for the projects have highlighted the importance of carrying out tests to determine their effectiveness.

According to reports, in past years a similar technology was implemented; However, at that time, conclusive results were not reached, since the materials used were not completely transparent.

In this way, the group of scientists from Michigan State University resorted to the use of completely transparent panels, adapting them to generate electrical energy by receiving a type of light that is not visible to the human eye.

The team in charge of the transparent solar panel project also announced that the manufacture of these panels started from the use of a carbon base that gives the device greater transparency.

Thanks to the use of this material, it has been possible to obtain a greater absorption of light, which has resulted in an efficiency of approximately 8%.