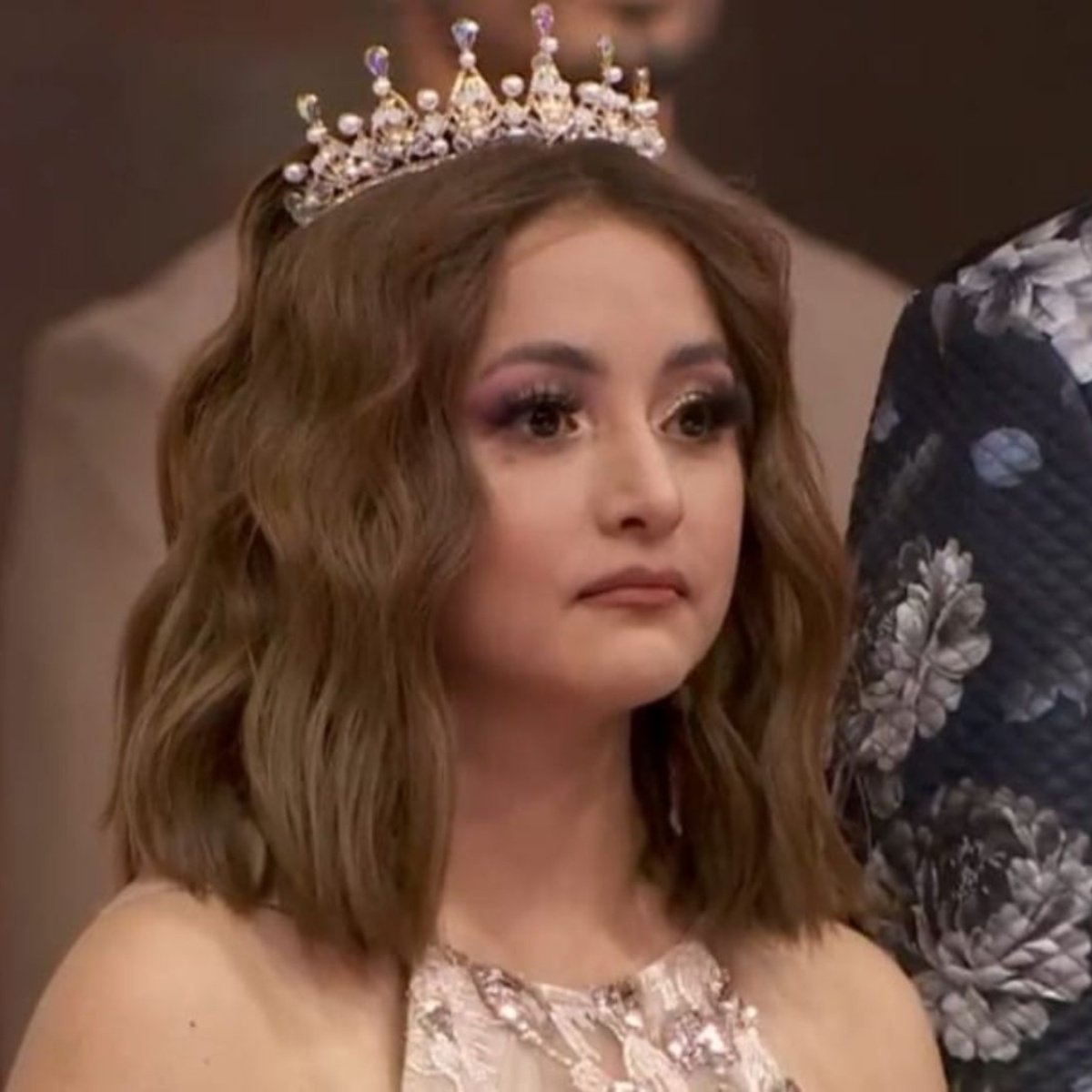 Ruby is one of the participants The academy 20 years that the attention has been stolen and it is that he has received strong criticism from the judges, before this his companions gave their opinion on the “most famous fifteen-year-old”.

In AmericanPost.News We have let you know that Rubí a few years ago went viral on social networks, due to the peculiar invitation of his fifteen years.

Although for several years she stayed away from the public eye, she was surprised when she was presented as one of the students of La Academia 20 años.

Ever since Rubí entered La Academia, reality fans assured that she was “the new Jolette” due to her vocal qualities and it was even rumored that her classmates did not accept her.

In a recent dynamic with the influencer Pablo Chagra, the students of La Academia revealed what their relationship with Rubí is like.

Santiago was one of the students who spoke about his partner and assured that he maintains a harmonious relationship, although he stated that he is a very introverted person.

“Rubí I think she has very little self-esteem in the sense of public relations, but she always has that attitude of ‘I don’t have the voice, I don’t have the technique,’ but she has a personality that is recognized, don’t come to victimize yourself.”

For her part, Mar said that she had a close relationship with Rubí, since they share a taste for K-Pop and anime, so they had many topics of conversation.

It may interest you: Rubí de La Academia is defended in networks for being excluded among her peers

What will Rubí sing at the next concert at La Academia?

In the next concert of the reality show La Academia 20 años, Rubí will face Mar, with the song “Tusa” by Karol G and it will be this weekend that they will receive criticism from the judges.

As revealed by his teammates, Rubí has ​​maintained a supportive, friendly attitude and is making an effort to exploit his talent.

Let’s remember that The academy will have two expelled this weekend and fans of the show are looking forward to the presentation of Ruby.