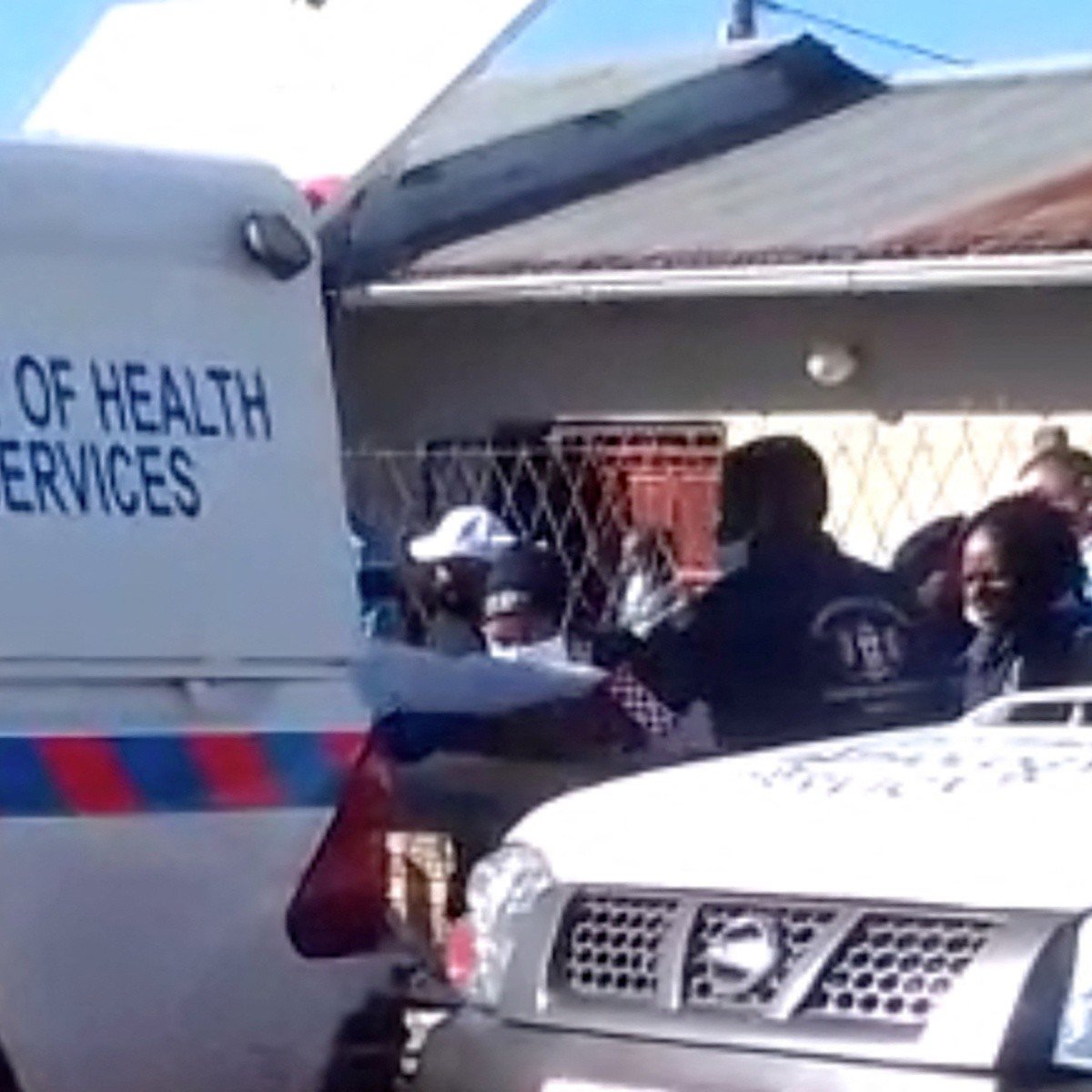 East London, South Africa.- At least 20 young people were found dead in a bar nightlife in a mostly black slum in the South African city of East London (south), a provincial security official said this Sunday.

“The number went up to 20, three have died in hospital. But there are still two who are in critical condition“, the head of the Weziwe Tikana-Gxothiwe provincial security department told local television.

A first balance provided by the chief of the provincial police Thembinkosi Kinana reported 17 dead in the incident that occurred in a night bar in Scenery Parkwhich is in East London.

“We are still investigating the circumstances surrounding this incident,” Kinana added.

The police chief stated that the victims were between 18 and 20 years old.

An official from the Department of Security and Community of the Eastern Cape province, Unathi Binqose, ruled out the possibility of a stampede as the cause of the deaths.

“It’s hard to believe it’s a stampede as there are no visible signs of injuries to the dead,” Binqose, contacted by phone from the scene, told AFP.

A local regional newspaper DispatchLive reported “bodies lying scattered on tables, chairs and on the floor, with no obvious signs of injury“.

Photos shared on social networks, and whose authenticity could not be verified, showed bodies without visible signs of injuries scattered on the ground at the scene.

Local television broadcast images of police officers trying to calm a crowd gathered outside the bar in this city ​​on the shores of the indian oceanabout 1,000 kilometers south of Johannesburg.

“Parents whose children did not sleep at home are here and they want to enter the club to look for their loved ones,” Binqose said.

The person in charge stated that in his opinion the clients were students “having a party after the written exams”.