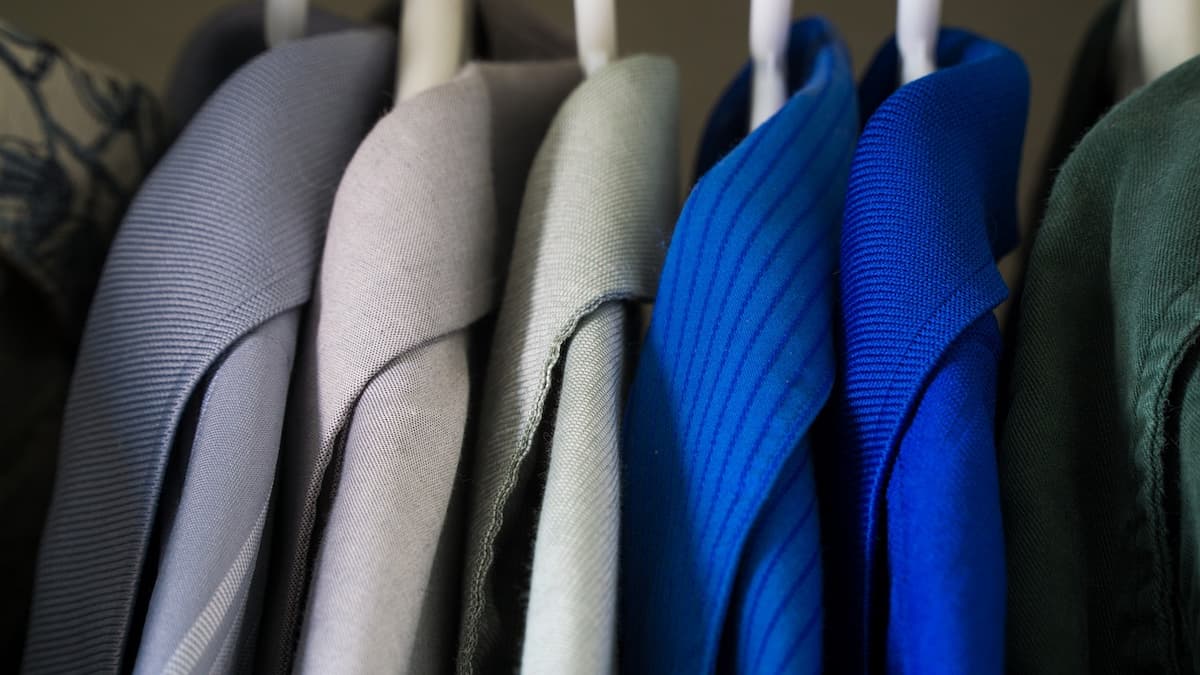 Warning signs are sounding about one of the most popular labels in the world right now. A study published by Greenpeace Germany shows that Shein employs a business strategy that is heavily reliant on hazardous chemicals and causes severe destruction to the environment.

An environmental organization has analyzed 47 Shein products and found that 15% exceed EU regulatory limits, and five exceed 100% or more. Additionally, 32% of the garments contained hazardous chemicals at notable concern.

“Shein is leading the way in ultra-fast fashion and has taken the fast fashion business model to the extreme. This is because suppliers must deliver at breakneck speed, which takes around seven days to arrive and is carried by air freight.”

“This business relies on exploiting the environment and people as they do not enforce legislation designed to protect the environment, safety, and personal safety. They are permanently crossing the line between legal and illegal,” the NGO asserts.

Shein has been blamed for creating significant issues for the environment. Reports suggest that up to 10% of the world’s total greenhouse gas emissions can be attributed to the Chinese brand. Additionally, Shein is a major contributor to water pollution on a global scale.

A while ago, we reported similar problems with Shein products, such as the excessive amount of lead in one of their garments.

It appears that Shein is not taking part in the effort to solve the immense problem international brands created by increasing their supplies’ cleanliness.

This is not the only problem with Shein. Not long ago, we talked about various, almost mystical SOS messages found on the company’s label from alleged workers.

The original publication and study data in German can be seen here.