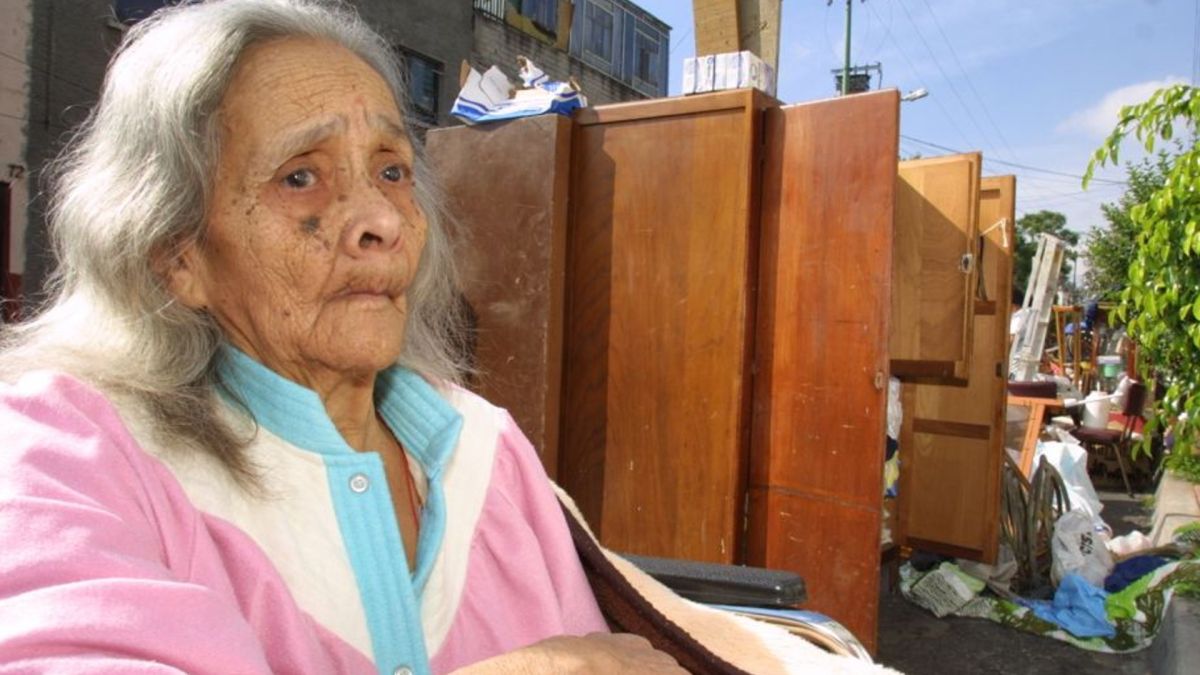 In the next three decades, the number of dementia cases in the world could almost triple. At least that’s the prediction of a health study published in The Lancet Public Health.

Scientists expect an especially high increase in Qatar and the United Arab Emirates, among others, while Japan will register the lowest growth rates. In the case of Germany, the researchers forecast an increase of 65%, which would be below the average for Western Europe.

As early as last year, the World Health Organization (WHO) warned that the number of patients with dementia would increase rapidly around the world in the next ten years. One of the main reasons is the increase in life expectancy: with age, the risk of suffering from non-communicable diseases increases and, therefore, also dementia.

This generic term describes the pattern of symptoms of a whole series of diseases, mostly progressive, that affect the functioning of the brain; Alzheimer’s dementia is one of the most common and well-known. According to the WHO, dementia is currently the seventh leading cause of death in the world and one of the leading causes of disability and need for care among older people. The global cost is estimated at more than US $ 1 trillion in 2019.

This makes the predictions modeled by a team of international scientists for the regularly published Global Burden of Disease study even more alarming. Specifically, the researchers created estimates of the prevalence of dementia for 195 countries and territories in the period from 2019 to 2050 and included various risk factors for dementia. Population growth and aging in particular have resulted in 153,000,000 people worldwide expected to be living with dementia in 2050, nearly tripling cases compared to 2019.

Strong rates of increase in the world

The study predicts that the largest increase in prevalence will occur in eastern sub-Saharan Africa, where the number of dementia patients aged 40 and over will increase by more than 350%. The number of cases is projected to increase by almost 370% in North Africa and the Middle East, with especially high rates of increase in Qatar (1,926%) and the United Arab Emirates (1,795%).

The smallest increase is forecast for the high-income Asia-Pacific region, where the number of cases is expected to increase by 53%, to 7,400,000 in 2050, with an especially small increase in Japan (27%).

Minimize the impact of risk factors

Analyzing the impact of four risk factors for dementia – smoking, obesity, hyperglycemia and low educational attainment – the study authors predict that improved access to education could lead to 6,000,000 fewer cases of dementia . However, this would be offset by nearly 7,000,000 more cases related to predicted rates of obesity, hyperglycemia, and smoking.

This makes prevention measures that minimize the impact of these risk factors even more important, emphasizes epidemiologist and lead author Emma Nichols of the Institute for Health Metrics and Evaluation (IHME) at the University of Washington. “For most countries, this means expanding low-cost, locally adapted programs that promote healthier diets, more exercise, tobacco cessation and better access to education.”

In fact, the Lancet Commission report published last year suggested that up to 40% of dementia cases could be prevented or delayed if 12 known risk factors were eliminated. In addition to those considered in the present study, these included high blood pressure, hearing loss, depression, physical inactivity, diabetes, social isolation, excessive alcohol consumption, head injuries, and air pollution.

(With information from DW)

Read more:
3 key facts that we still do not know after two years of pandemic and why it is important to find out
What is ‘croup’, a new symptom associated with Ómicron in children under 5 years of age
Does the covid-19 vaccine affect the length of the menstrual cycle?