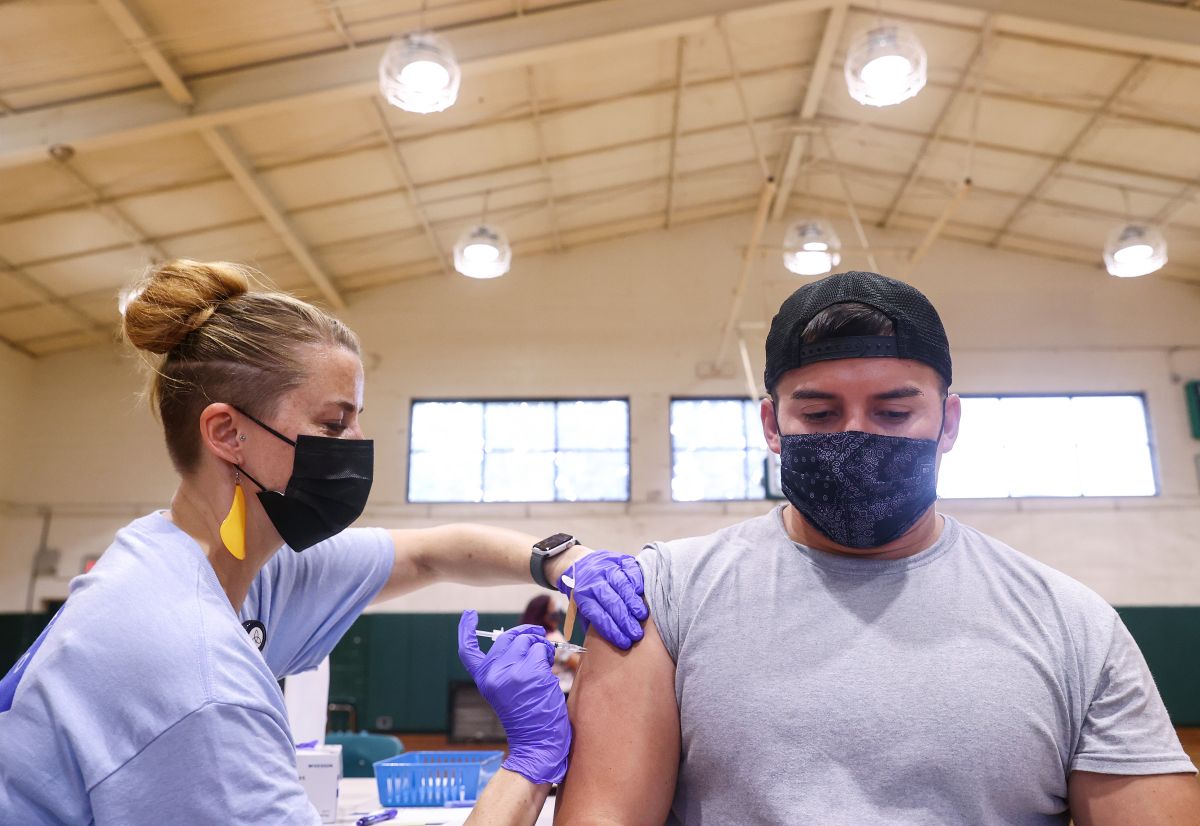 An investigation carried out by the job search website Indeed reveals that during July, the number of vacancies that require a vaccination certificate as a hiring requirement for those who aspire to enroll in a company increased.

The research published by the company states that between the first weeks of July and August this requirement almost doubled compared to the previous months. This situation shows that companies do not want to risk more Covid-19 infections.

According to The Hill, last week, the number of job openings requesting vaccination requirements, without specifying which vaccine, shot up by 90% compared to the same period last month.

Publications that explicitly mentioned Covid-19 vaccination requirements increased 34% in that period. Unlike other months, applicants do not want to put any of the people in their workforce at risk.

Ann Elizabeth Konkel, an economist at Indeed, publicly stated that “employers are well aware of the impact of Covid-19,” the expert added that the virus “slows down economic activity and some not only encourage vaccination among employees, but demand it”.

The strict actions they are taking in companies make sense if it starts from the fact that infections by the Delta variant are skyrocketing throughout the United States, especially, among the population that has not yet been immunized, but who by not being vaccinated can infect other citizens.

According to official information from the US health authorities, the Delta variant has triggered the number of coronavirus cases in a month. In recent weeks, infections increased from 15,000 daily, at the beginning of July, to 80,000 new infections a day in August.

Despite the high numbers of contagion that have been registered, the Indeed study reveals that job advertisements that require vaccines still constitute a small percentage of the entire universe of vacancies published on the website, but there is an increase in the certificate of vaccination as a condition of eventual hiring.

Due to the way things are happening throughout the national territory, it can be expected that month after month companies will harden their hiring positions and request the vaccine certificate as a requirement. Companies and government institutions seek that economic activity does not stop as it happened last year.

You may also be interested: Biden Administration intends to give booster doses of the COVID-19 vaccine to Americans