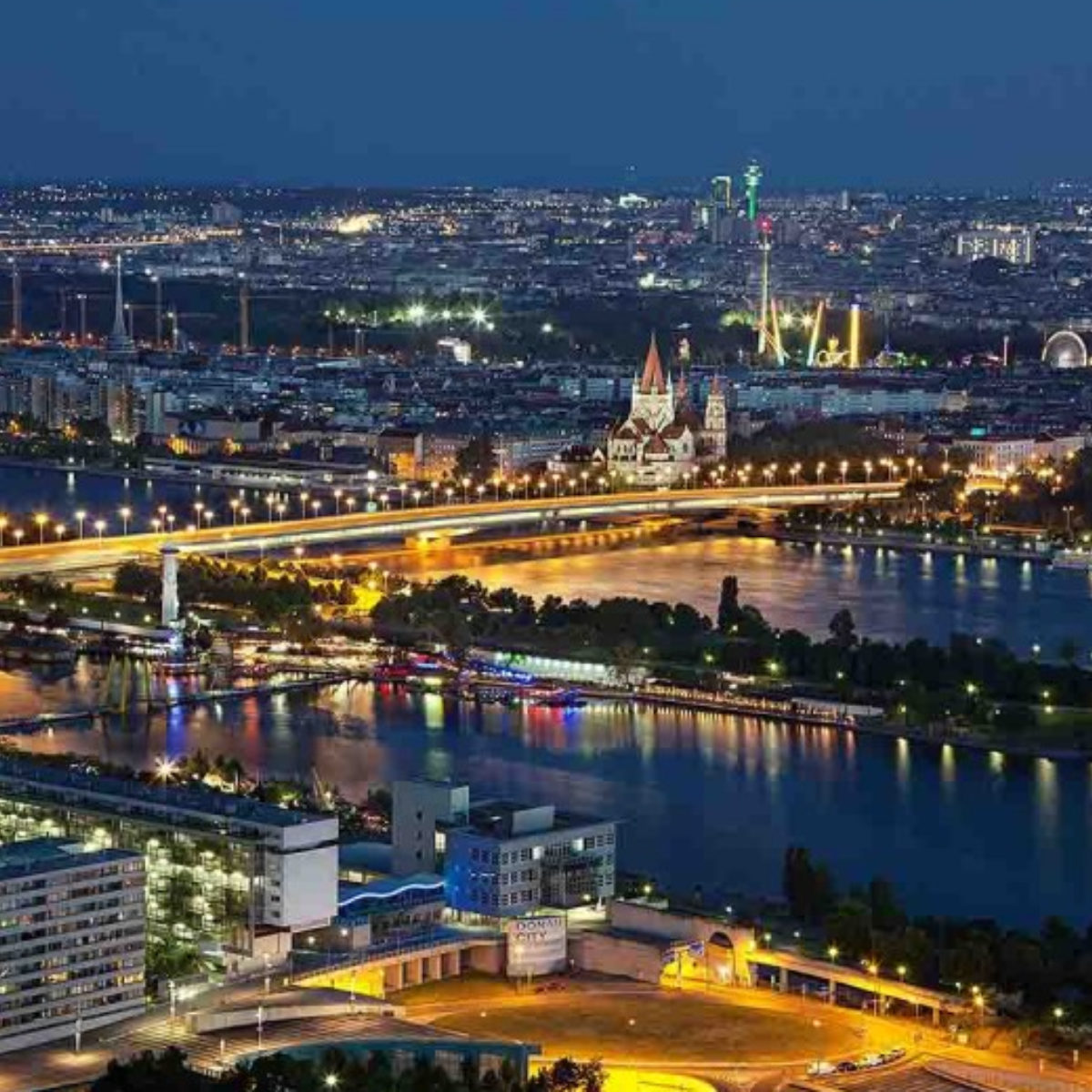 Viennathe capital of Austria on the Danube River, leads the Mercer consultancy’s list of cities that offer the highest quality of life for the third consecutive year.

This is how Vienna obtains the first place in the classification of the most pleasant cities in the world, according to the document published this Thursday, in which kyiv is excluded and Moscow drops position.

The austrian capital It is located for the third time at the top of this index carried out by the “Economist Intelligence Unit”, an investigative unit affiliated with the English weekly The Economist.

It succeeds the New Zealand city Auckland, which loses 33 places due to the lengthening of sanitary confinements.

As will be recalled, tens of thousands of demonstrators marched through Vienna after the Austrian government announce a nationwide lockdown to contain COVID-19.

What does Vienna have to be the best city?

The experts rewarded the Stability Of Vienna, its educational and medical offer, as well as the quality of the infrastructures with the maximum score of 100 out of 100. The factors cultural and environmental they were considered nearly ideal.

Europe largely dominates in the top 10 with six cities present, including Copenhagen and Zurich, which complete the podium behind Vienna, and Geneva (sixth place). Paris It is listed in 19th place, 23 places higher than in 2021.

It may interest you: They evacuate the presidential palace in Vienna due to a bomb threat

How many inhabitants are there in Vienna 2021?