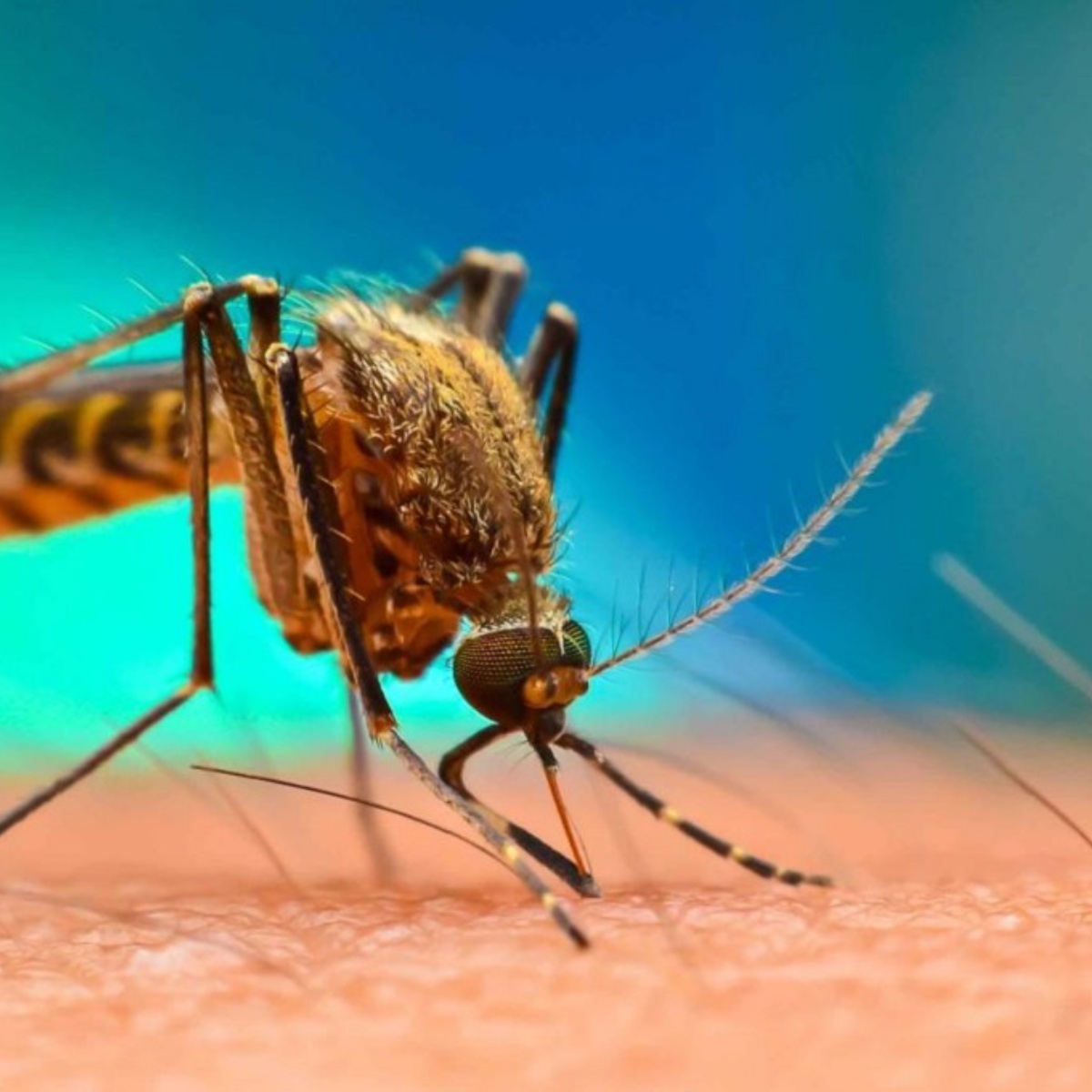 The bites of mosquitoes they’re an unfortunate inevitability of summer, aren’t they? Scientists recently discovered that mosquitoes are more attracted to some colors than by others, which could prove helpful for those trying to avoid itchy bites.

The studywhich was published on Friday, found that after a common type of mosquito smelled CO2, the gas exhaled by humans, they decided to land on some colored spots but ignored others.

Mosquitoes are more attracted to some colors

“Imagine you’re on a sidewalk and you smell like pie crust and cinnamon,” lead author Jeffrey Riffell, a professor of biology at the University of Washington, said in a news release announcing the study’s findings.

“It’s probably a sign that there’s a bakery nearby, and you might start looking for it. Here, we start to learn what visuals mosquitoes look for after smelling their own version of a bakery,” he added.

The research team placed dots of different colors at the bottom of a chamber and sprayed them with CO2. (Without the CO2, the mosquitoes ignored each point.) They found that mosquitoes were most attracted to red, orange, black and cyan.

Mosquitoes are not so easy to avoid

Unfortunately, avoiding mosquitoes isn’t as easy as choosing the right color of clothing. Human skin gives off a vivid red-orange “signal” to mosquitoes, the researchers said, making it difficult to completely hide.

“I used to say that there are three main signals that attract mosquitoes: your breath, your sweat, and the temperature of your skin,” Riffell said. “We found a fourth signal: the color red, which can not only be found in your clothes, but is also found on everyone’s skin. The tone of your skin does not matter, we all emit a strong red signature.”

While the research found that mosquitoes seemed to prefer certain colors, it didn’t measure whether wearing colors like green or purple would help them avoid the creatures. But Riffel said wearing clothes that avoid the most attractive colors “could” be another way to reduce bites.

The researchers also hope their findings could help design better repellants, bug traps and other ways to repel biting insects.