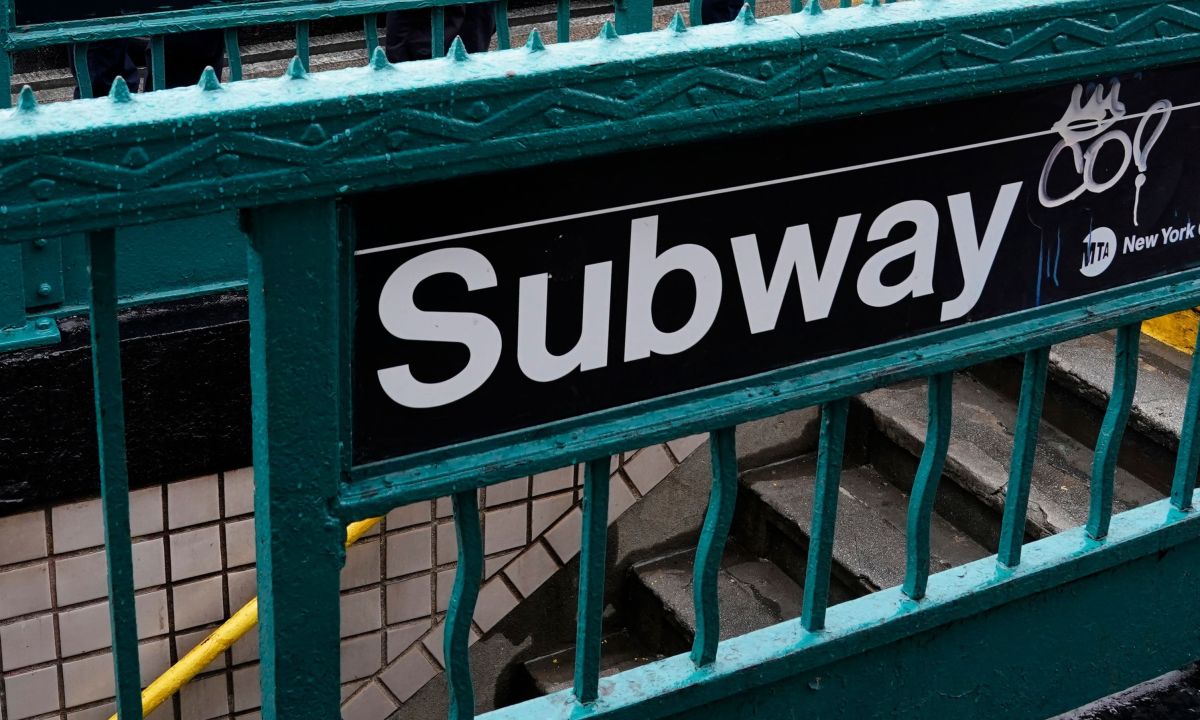 A subject cut his girlfriend on the face and back, at the Fulton Street stationin Manhattan, amid the morning chaos of the Subway.

The events occurred at 9:19 am this Tuesday, according to the NYPD. A video posted just minutes after the attack shows the woman trying to stop the blood from her face and contacting someone on her cell phone.

Police officials reported that the 49-year-old woman was bleeding profusely from her head after the attack, which they described as a “domestic dispute”.

Paramedics treated the victim and took her in an ambulance to Bellevue Hospital. Her health is reported as stable.

It is unknown what the man used to hurt her boyfriend, who is said to be 50 years old and fled the scene of the attack and although it is known where he lives, there is no report that he was arrested.

The subject is on probation, according to a report by NBC New York. He had been arrested for attacking a person in February and for attempted murder.

The NYPD asks for help on the suspect, which can be provided by calling 888-57-PISTA (in Spanish).

– VIDEO: Dramatic rescue of a person who fell from his kayak in Queens Bay
– Subject in Queens accuses that his girlfriend published naked photos of him and threatens to bomb a high school
– Hispanic man who killed his lover in Queens called the husband to deny the murder and expose other affairs of the victim