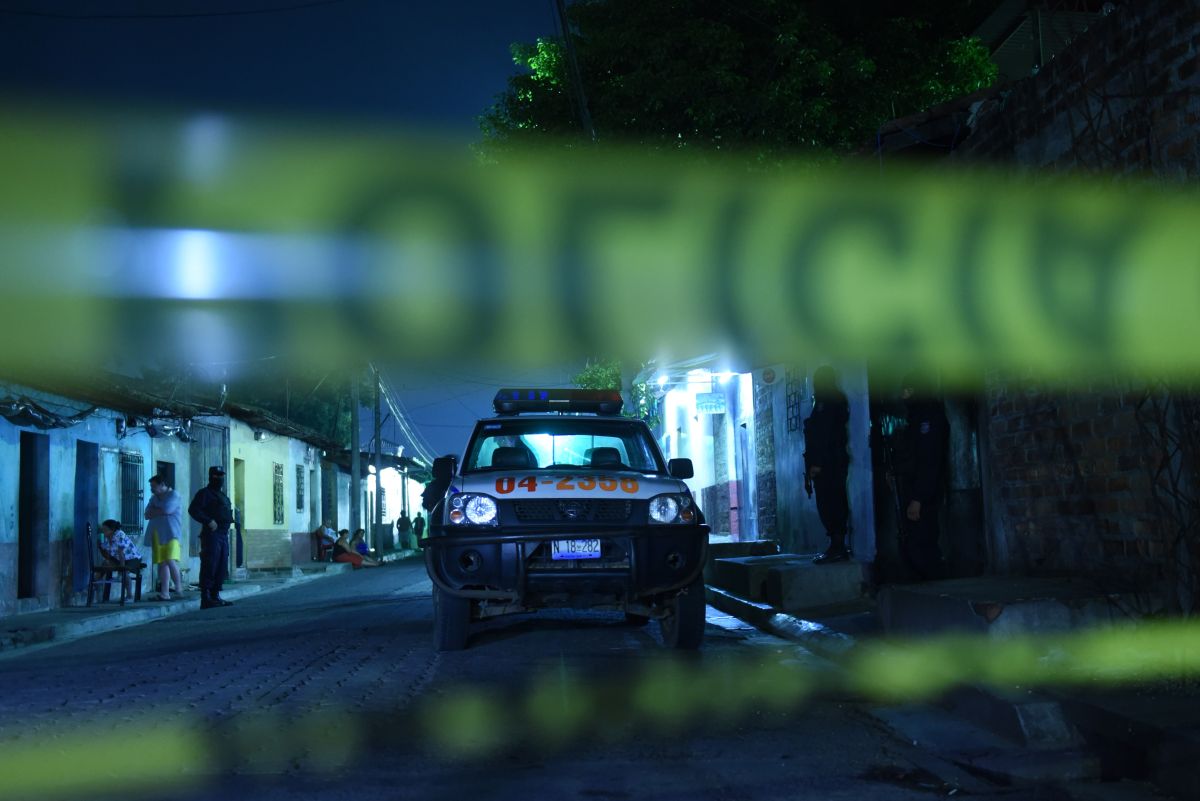 A man was arrested after unleashing a series of crimes in Broward County, in southeastern Florida (USA). Three people perished, including a one-year-old baby, local authorities reported.

Dale Spidle, 32, who made his first court appearance on Saturday, is being held without bail and faces charges of premeditated murder, robbery, aggravated assault with a deadly weapon and resisting an officer with violence.

According to the authorities, the events occurred in three different cities in this county, north of Miami, and began in Coral Springs, where police officers found a 31-year-old woman and a one-year-old minor on Friday, both seriously injured.

Could be interesting: Three people in Florida sentenced to 18 years in prison for fraud of more than $ 100 million dollars with infant formula

The woman died at the scene and the baby was taken to a local hospital where doctors were unable to save his life.

The officers located the house because it was the registration address of a vehicle driven by Spidle causing a multiple accident in Pompano Beach, with two minor injuries. The culprit fled the accident.

Later, according to the authorities, Spidle shot in the head another drive, who would later perish in a hospital. Meanwhile, he stole his vehicle.

Aboard the stolen vehicle, the man later caused another car accident in Coconut Creek, but this time he fled on foot.

In this same city, Spidle tried to steal a necklace from a woman until he was finally arrested by the police. Officers found him naked at the time of his arrest.