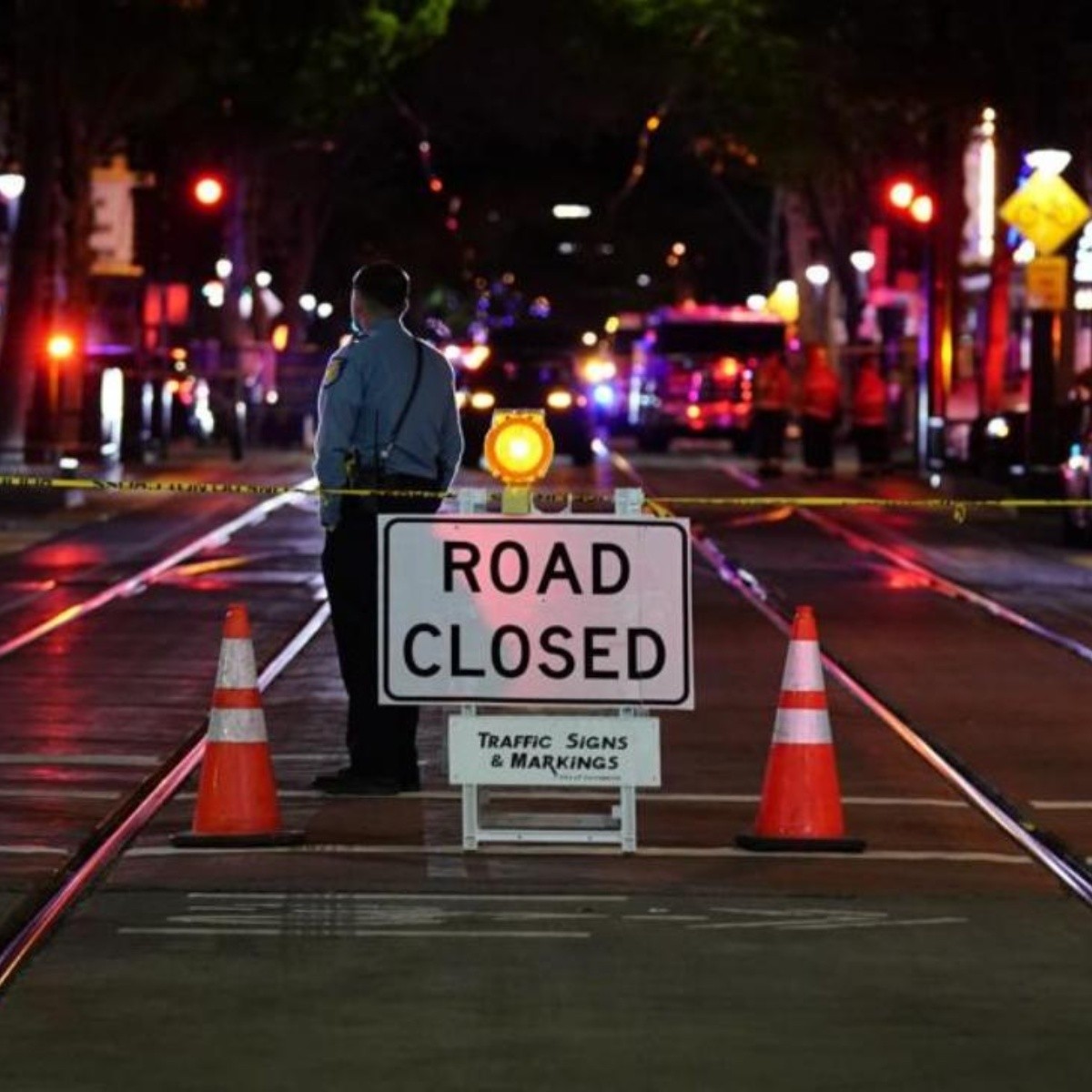 ATLANTA – A man who complained his sandwich had too much mayonnaise opened fire at an Atlanta sandwich shop, killing one employee and wounding another, police said.

The shooting happened around 6:30 p.m. Sunday at a Subway restaurant attached to a gas station in downtown Atlanta. Police said the man got into an argument with the two workers and then opened fire, news outlets reported.

As of early Monday morning, Atlanta police had not released information about an arrest or details about a suspect.

“What you are seeing behind me is the result of a tragedy, a senseless tragedy that we have seen several times throughout the year where an argument leads to gunshots and now we have someone dead,” the police chief told WSB. interim Darin Schierbaum.

“It just breaks my heart to know that someone has the audacity to pull a gun and shoot someone for as little as too much mayonnaise on a sandwich,” said Willie Glenn, co-owner of the restaurant.