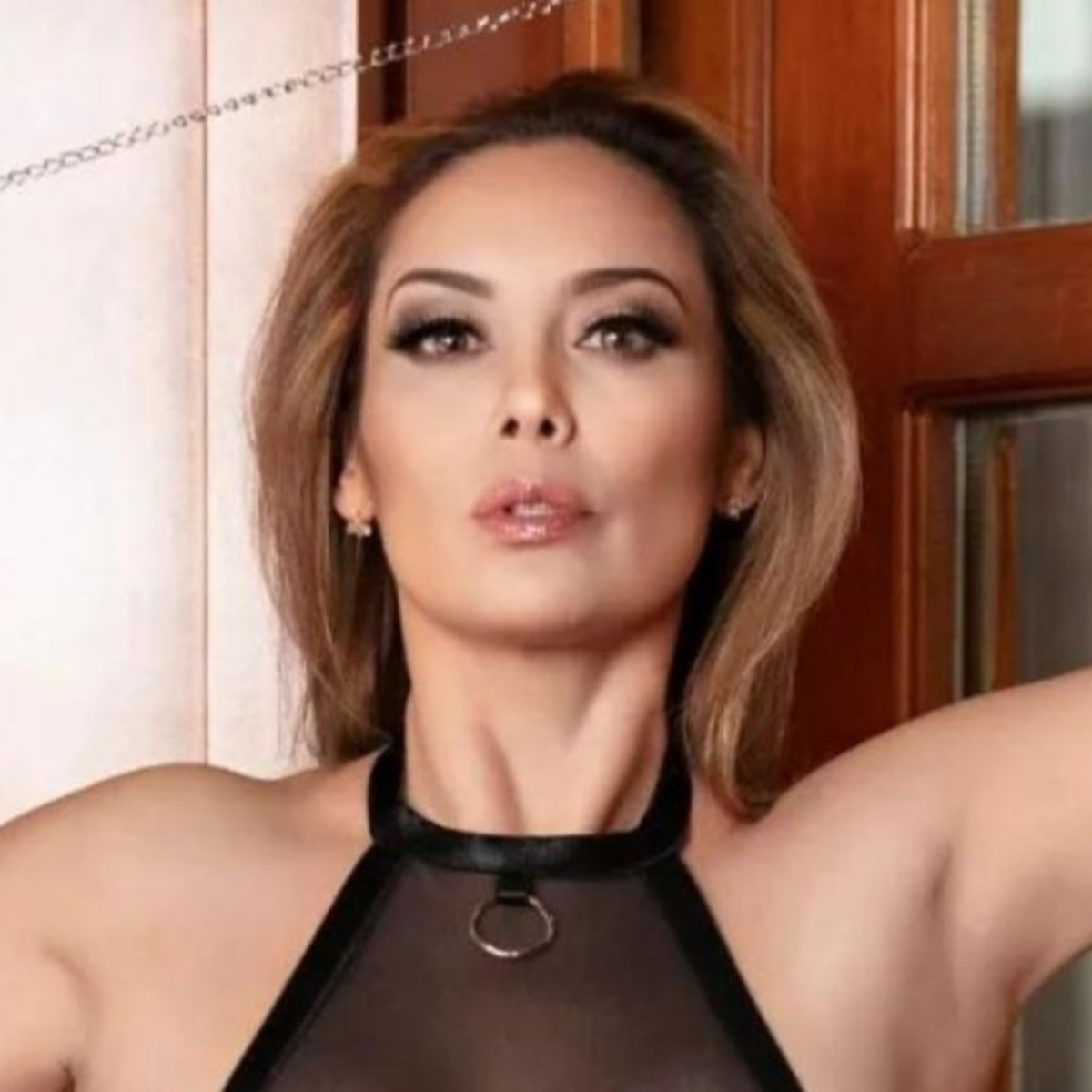 Sugey Abrego generated great fury in social networks, by sharing a Photography showing a neckline of infarction and proving once again that she is one of the most beautiful celebrities of the show.

In American Post News We have let you know that Sugey Ábrego has become one of the spoiled artists on networks, since she has been characterized by showing off her charms with daring photographs, which leave very little to the imagination.

Let us remember that Sugey Ábrego has achieved more projection in the last year, after he confessed that he sells his used underwear and before his provocative photographs, as he recently did and ended up falling in love with his followers.

Sugey Ábrego is all the rage with a pronounced neckline

The host Sugey Ábrego, who recently opened her OnlyFans account, remains active on networks and with her most recent photograph she was seen posing with an impact look, which included a pronounced neckline.

In said photograph, Sugey is seen wearing a purple dress, with dropped shoulders, which form a large neckline, with which the driver left very little to the imagination.

“#FelizViernesATodos!!! Where are you going to invite me on the weekend? #Lluviadebesos para todos! #SugeyAbrego #LaReinaDelVIP #TeamSu #BombaSensual”, the presenter wrote, leaving her fans breathless and receiving a wave of compliments.

It may interest you: Sugey Ábrego reveals her weekend cravings with a hot dance

Who is Sugey Abrego?

In addition to being an OnlyFans model, Sugey Ábrego is a host and actress, she is 43 years old, and is currently part of the cast of the play “Amor de tres”.

Sugey has participated in various productions such as “Woman, real life cases” and in the soap operas “Autumn Skin” and “Class 406”, in addition to being in charge of giving the weather in a morning program.

The native of Veracruz, Sugey Abrego She has stood out thanks to her beauty and talent, being considered one of the favorites of social networks.