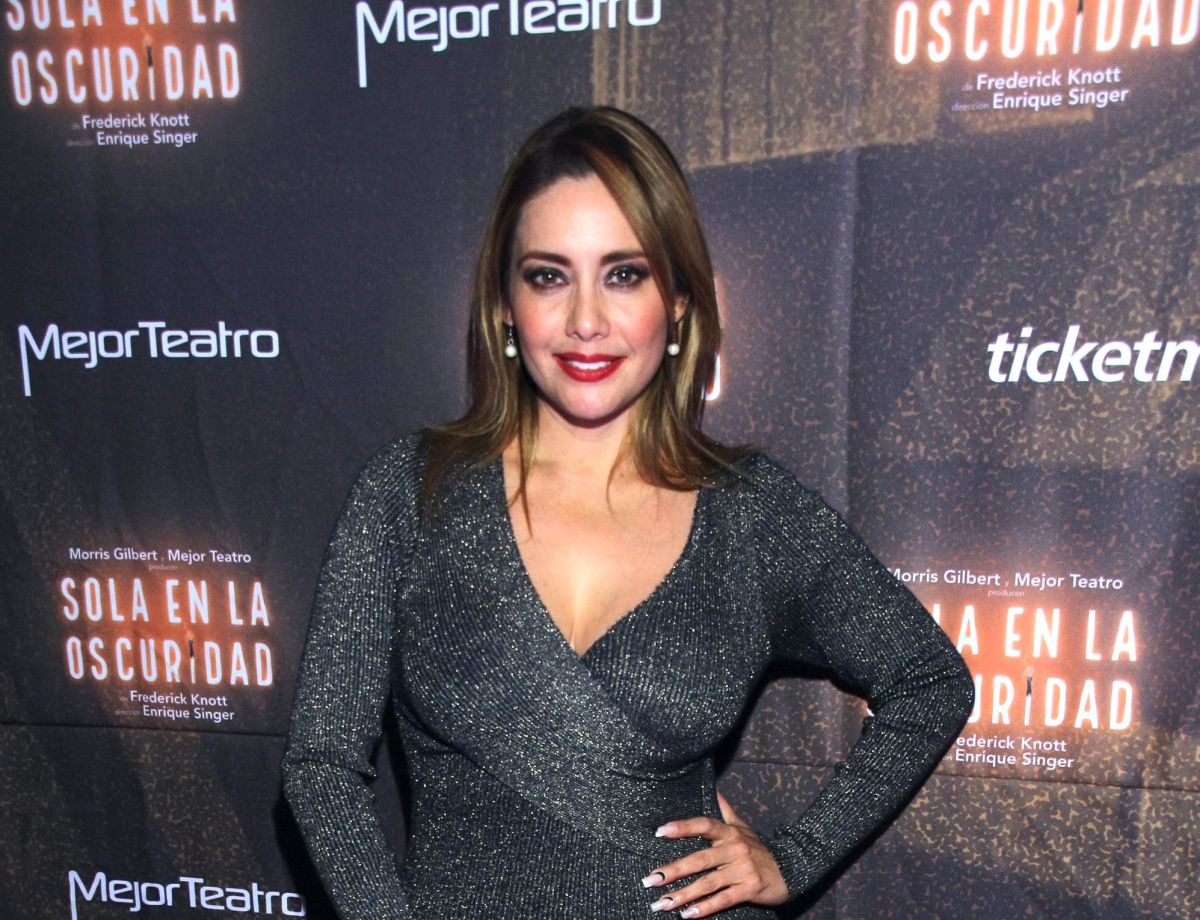 The health crisis derived from COVID-19 has caused serious damage at a general level but also at a particular level. In the world of entertainment, many artists had to find new ways to generate income, as is the case of the Mexican presenter and actress Sugey Abregowho, when infected with the virus, had to stop his work activities.

As the interpreter herself told the media on the red carpet at the premiere of the play, ‘I am looking for the man of my dreams, I already had a husband’, the SARS-CoV-2 virus infection caused a great impact on her economy, forcing her to figure out how to create her own source of income.

This is how the television presenter came up with the idea of ​​selling her used intimate apparel online, a business that, according to what she has said, has given her very good profits and with which she has been able to face the damage of the disease.

“I thank my business selling clothes that I wear, because that has sustained me, before and after being sick,” Sugey told reporters.

The star of projects like ‘La rosa de Guadalupe’ and ‘Falling in love with Ramón’ has created a strategy to sell her intimate apparel in other corners of the world.

This is how he described it: “Everything is a marketing strategy, every Monday on my VIP page I do a live in lingerie, and the garment that I wear in that live that the subscribers see, is the one that they can acquire. I even have followers from India, so, well, when they tell me ‘hey, your panties are expensive,’ well, we also have to think that they’re going to India or Colombia”.

In addition to creating a source of extra income with online sales, Sugey Ábrego has gained exposure on adult content platforms that has allowed him to obtain participation in other television and theater projects.

“I have a lot of young fans from 25 to 34 years old, who suddenly say to me ‘What? Are you a driver, where can I see you?’, So, it’s cool that other generations are looking for me, but that it’s for this platform, so I only hope that the producers also talk to me, “he concluded.