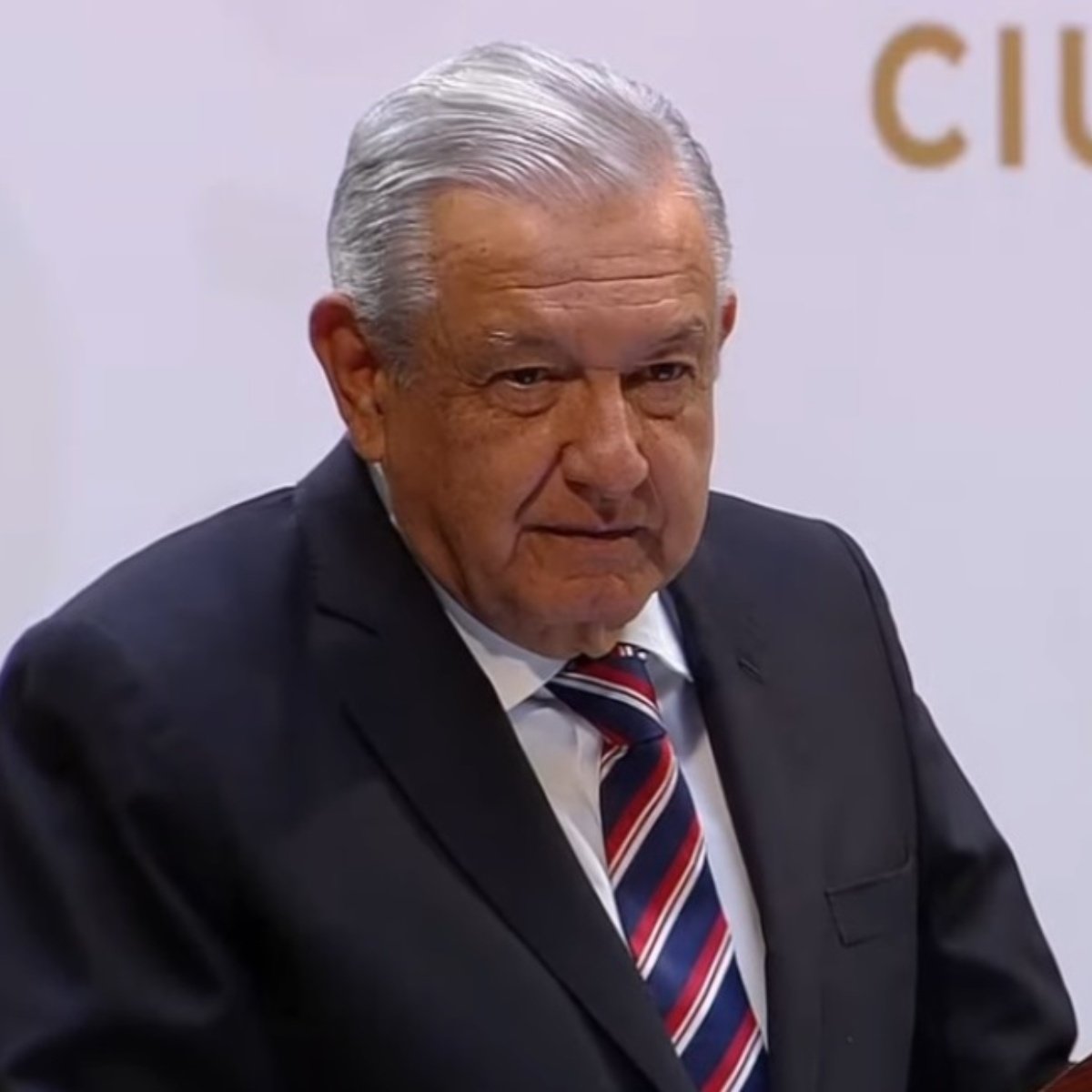 The President Andrés Manuel López Obrador (AMLO) this Tuesday, May 17 at your morning conference from CDMXsaid that there are no longer covered since everyone has the right to vote and be voted.

In it Statute of Morena it is pointed out that it will be through surveys how they choose the candidates, says López Obrador.

The Mexican president announced that he will support the candidate who is chosen by Morena polls and the president highlighted the work of the secretaries Marcelo Ebrard, Claudia Sheinbaum, Adán Augusto López and that of the head of the IMSS, Zoé Robledo.

Andrés Manuel López Obrador regrets the deaths of young people due to fentanyl consumption, but assures that they are fighting against drug trafficking, for which it was decided to leave the ports in charge of the Ministry of National Defense.

These are no longer times when organized crime collaborated with the authorities, and we can prove that drug seizures have increased, says López Obrador.

We must also attend to the quality of young people, since someone who loves life will not have any kind of addiction, says the head of the Executive Branch.

Meeting to discuss the Summit of the Americas

As we have mentioned in other informative notes from AmericanPost.NewsAndrés Manuel López Obrador acknowledges the approach of several governments to invite Nicaragua, Venezuela and Cuba to the Summit of the Americas.

We will be respectful of the decision made on the Summit. They have treated us with respect and we respect them, declares the president of Mexico.

The Mexican president highlights that many Americans have decided to live in Mexico, which endorses the relationship between the two peoples.

They should not think that there will be a rupture with the United States if Nicaragua, Venezuela and Cuba are not invited, López Obrador advances.

The head of the Executive Power describes as “genocidal policy” the economic blockade against Cuba that prevents them from trading with certain companies.

No further progress in the Debanhi Escobar case

Andrés Manuel López Obrador comments that at the moment there is no progress in the case of Debanhi Escobar, but an agreement was reached with the Nuevo León prosecutor’s office for the federal government to intervene in the investigation.

What is done in the media is reprehensible and immoral, taking advantage of the news of people’s tragedies, López Obrador says about the leaks of Debanhi Escobar’s folder to the media.

People are more awake and question what happens in the media more, says the president of Mexico.

The head of the Executive Branch rules out any type of regulation for the media to leak information or for cases beyond photography to be addressed.

Andrés Manuel López Obrador endorses his support for Claudia Sheinbaum for the collapse of Line 12 of the Mexico City Metro.

“We do not doubt the head of government, we have all the confidence in her,” says the president of Mexico.

Before the end of the year, a final report on Line 12 of the Metro will be presented, informs Sheinbaum Pardo.

The shortage of doctors is a problem of years: Hugo López-Gatell

The undersecretary of Prevention and Health Promotion, Hugo López-Gatell, assures that the lack of doctors is a problem that has been going on for years and derives from the dismantling of the health system.

The hepatitis that the World Health Organization (WHO) warns about is of unknown origin, but there is no evidence of this disease, says López-Gatell.

It is not yet known if this variant of hepatitis is more contagious, but at the moment there are not enough studies in this regard, says the Undersecretary of Health.