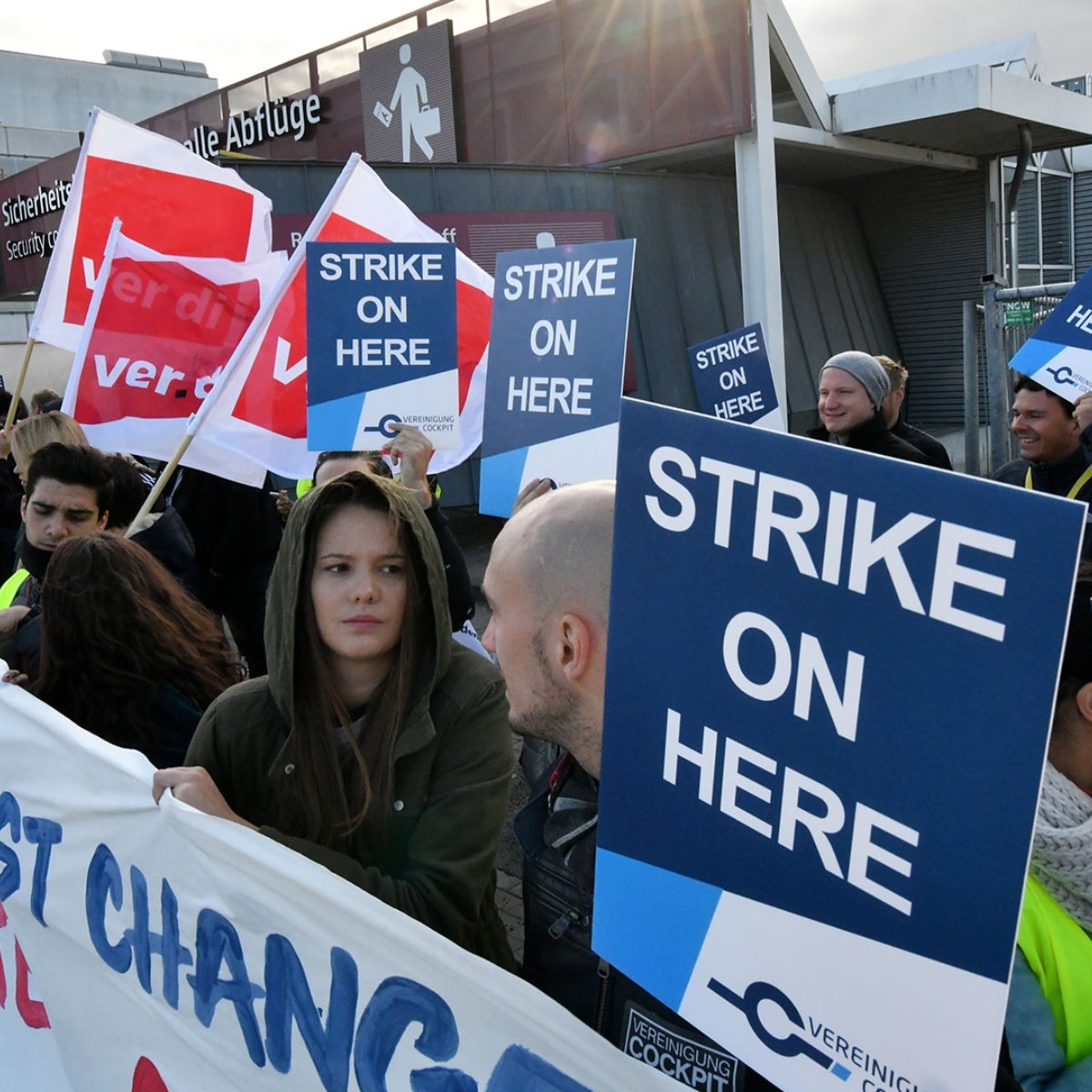 The holidays in all Europe could turn into chaos summer due to mass strikes and staff shortages in airports from across the continent.

British tourists have faced a nightmare in recent weeks due to delays, cancellations and lost luggage at the UK’s busiest airports.

Airlines on strike across Europe

More trouble is expected after British Airways workers at London’s Heathrow voted to strike in a wage dispute.

Around 700 workers will leave between July and September after the airline failed to reinstate a 10% pay cut imposed during the pandemic.

However, it is not just the UK that is facing these problems. Workers in France, Spain, Italy, Germany and Scandinavia have voted or are discussing a strike over wages and conditions.

Staff shortages have also caused delays and baggage problems in other popular destinations such as Bucharest and Portugal.

Thousands of British passengers will be caught up in the disruption, which affects major airlines such as EasyJet and Ryanair. Easyjet workers in Spain will strike in three phases in July: from 1 to 3, from 15 to 17 and from 29 to 31.

The three 72-hour strikes will involve hundreds of crew members at the Barcelona, ​​Malaga and Palma bases. Workers belonging to the Spanish USO union are seeking a 40% increase in the base salary of underpaid cabin crew.

Meanwhile, the three-day strike by Ryanair staff over wages in Spain began on Thursday and runs until July 2.

However, Ryanair said it did not expect widespread disruption and said most of the crew would not support the planned action.

It may interest you: France would be left without half the schools due to a teachers’ strike due to COVID

Meanwhile, flights from Charles de Gaulle (CDG) in Paris and other French airports were disrupted on Friday as workers staged a strike to demand wage increases to keep up with inflation.

A few hundred workers in union vests today blocked a key highway approaching CDG, forcing passengers to drag their bags on foot over a detour to reach their terminals.

It comes after a strike by staff at the French air traffic control center in Marseille led to mass cancellations of flights from Spain, Italy, the UK and other destinations that would normally transit French airspace.