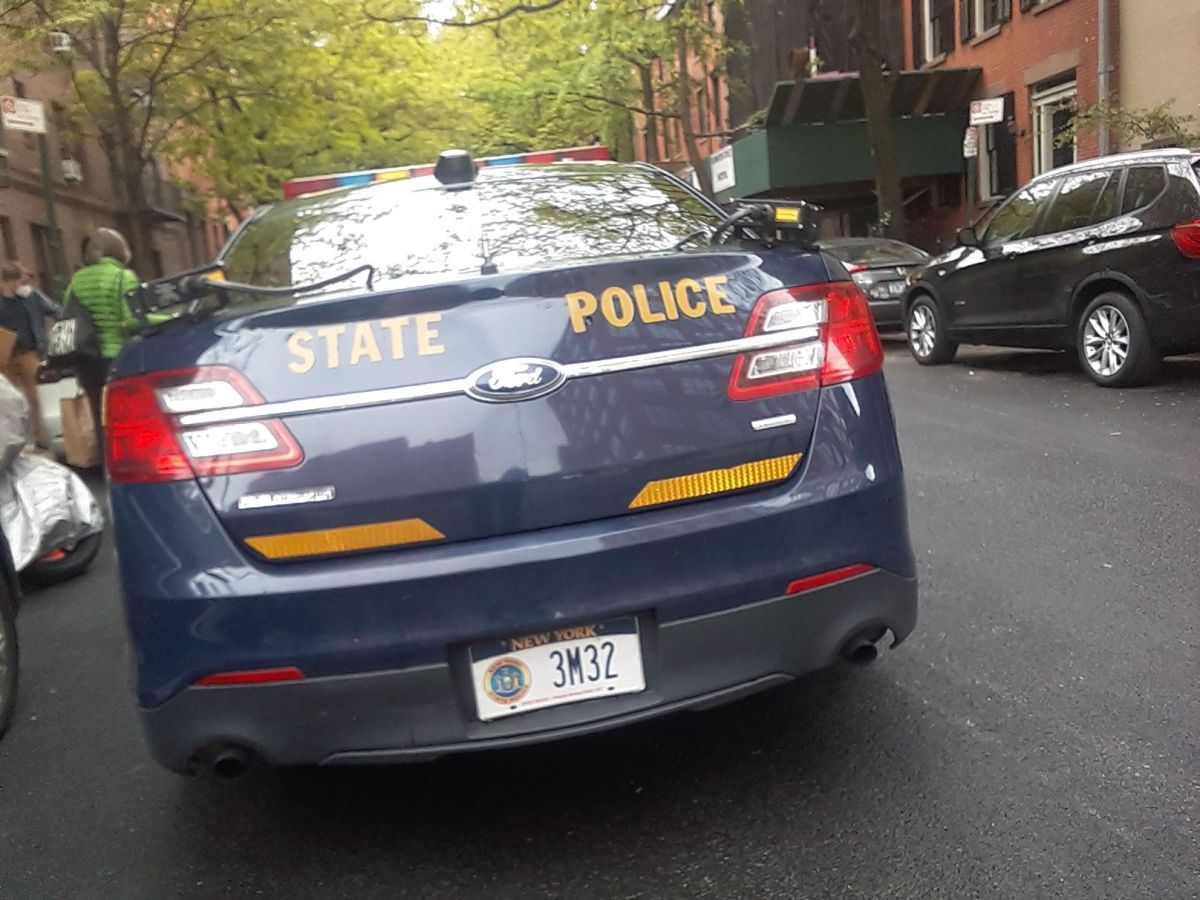 Omar Benítez, a 23-year-old man, died after falling into the water during a summer excursion in the “Bear Mountain” natural park in New York.

Benitez, a White Plains resident, had been hiking Tuesday with two friends in Orange County when they got separated, according to the New York State Police (NYSP).

When friends noticed his absence, they asked for help. Troopers and park police searched with a Bloodhound dog until 2:45 am Wednesday. The work was then suspended due to security concerns.

The search resumed at 8:30 a.m. A drone was also used to assist ground crews. Benitez’s body was found at approximately 10 am in Popolopen Creek.

Police believe he slipped and fell into the water and reported no signs of criminality. But the investigation continues. Bear Mountain State Park rises from the west bank of the Hudson River in the Palisades. FoxNews.

Also, this week, a 25-year-old Hispanic was found dead floating on a Long Island beach after disappearing into the water early Monday morning in Queens. But the police do not rule out that he was murdered.