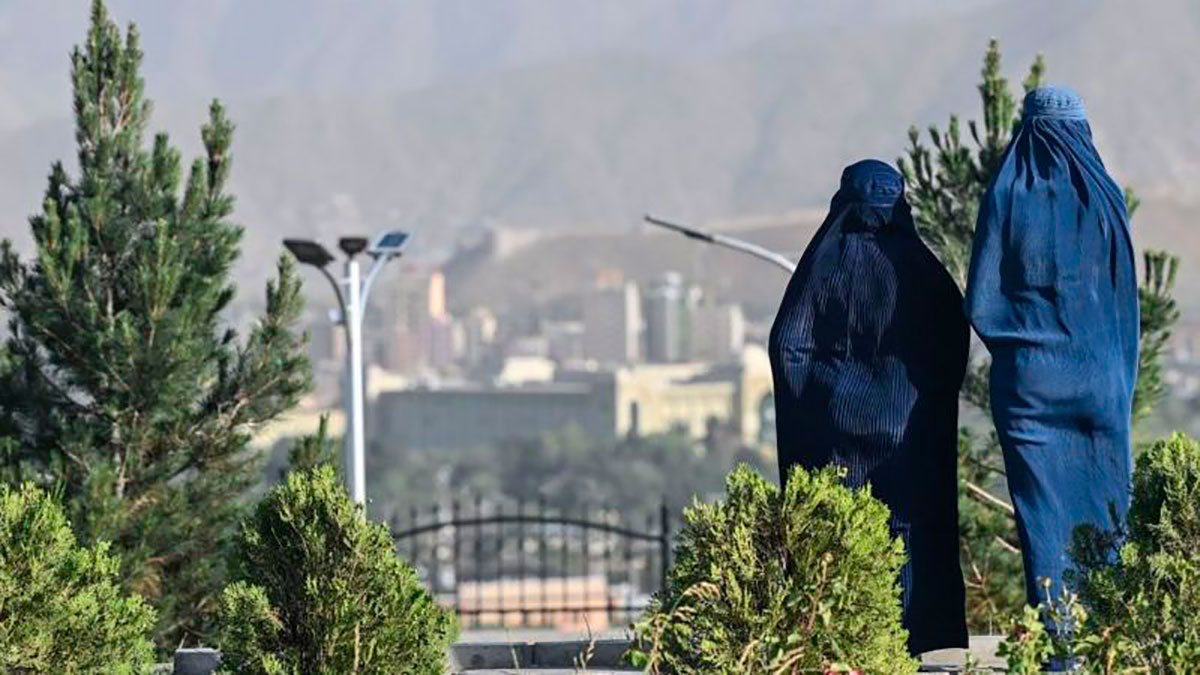 The BBC convert with a woman in Kabul who worked for the Afghan government for almost two years, until last week. The former official spoke about his experience when the Taliban took over the city andtheir fears by the future.

Sunday was the most horrible day of my entire life.

I went to the office in the morning. The only woman I saw was a security guard at the door. There were very few people there, it was not normal. The Taliban were at the gates of the city, people were scared, but they did not think that the militants could enter.

Around noon I left the office. I took my cell phone charger and some personal documents. I went to the bank to withdraw some money, as everyone was trying to get as much money as possible. The line was very long. The situation was intense.

When I entered the bank, I saw that I had missed calls from my mother, my sister, and my brother. I panic; something could have happened. I called my mother and she asked in a very anxious way where I was and what I was doing. He told me to hurry up and run home because the taliban were in the west of the city.

I was shocked, terrified, scared.

Everyone was running. The merchants were closing the doors of their businesses and everyone was trying to get home. My brother called to tell me he would pick me up. But the roads were blocked by traffic.

I started walking and even tried to find a taxi. On the way, I saw an avalanche of people running. My fear was that if the Taliban caught me in my waythey could kill me, since I was with my office clothes.

After almost two hours, I finally made it home. I was so agitated that I couldn’t talk to my family. It was a day that I will never forget. I spent the whole night with fears wandering through my mind and I thought that someone might knock on our door.

Since then, all the world seeks where to hide. I want to escape to a relative’s house, but I don’t dare in case they catch me on the way.

Now I feel safer at home; if they come, no one will know that I worked for the government, and the Taliban said their fighters would not enter people’s houses. But we cannot trust them. I feel scared when I see them on television and that makes me sad.

We have seen their brutalities How can we trust them?Fear won’t let me sleep at night.

I am waiting for a visa to leave the country, but I am not sure that I will be able to obtain it. If I stay in Afghanistan, will they allow me to work? I do not think so. I don’t see my future in Afghanistan being safe. I think everything is over for us.

I have lost my hope for the future.