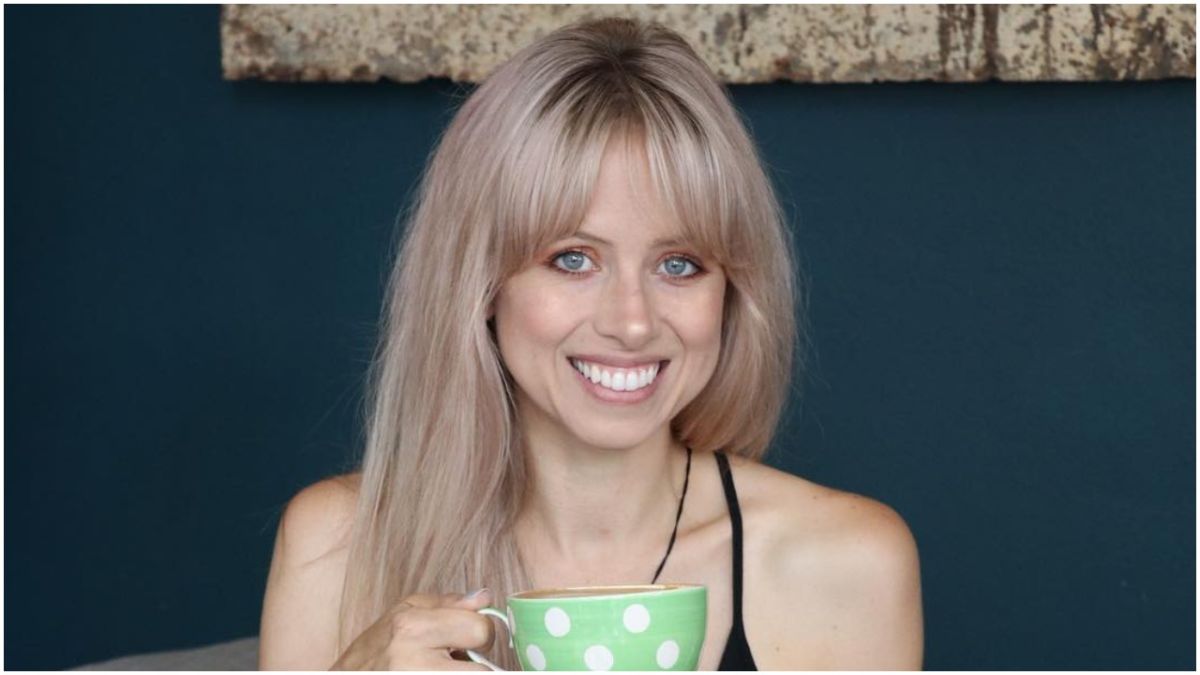 the influencer super hollywho is famous for analyzing the English pronunciation of various celebrities and Not even Yalitza Aparicio herself was spared from her fierce criticismshared with his almost 4,500,000 YouTube followers a video in which he showed, through a house tour, the most intimate corners of your new home.

In his material, which lasts more than 30 minutes, the wife of Benjamin Vargasexpressed the happiness that invaded her for the purchase of what will surely be her home for a long time.

“Ben and I have just bought a house and we are very excited to share our joy with you…” reads the description of his video, which has already registered nearly 340,000 views.

His new home, which is spread over one floor and is striking for its white façade, is located in the city of Houston, Texas.

The property is equipped with four bedrooms, three full bathrooms, a half bathroom, a hall, a kitchen, a dining room, a dining room, a main room, an office, a laundry room, a garage for two cars, among others. bedrooms.

The kitchen is open and very spacious. It is equipped with white cabinets, stainless steel appliances, a wine cellar, a small wine cellar and a central island that can be used to prepare food, but also as a breakfast area.

The main bedroom, from which you have a nice view of the backyard, has space for a large bed and a living room. It also has a very large walk-in closet, as well as a bathroom with a double vanity, a toilet, a walk-in shower and a bathtub.

Outside it has a large front garden, with a terrace, with a backyard, among other amenities.

Although Superholly and Benjamín Vargas had the illusion of moving as soon as possible to their new residence, they chose to put it up for rent and thus receive a little extra money to help them stabilize economically and pay the first monthly installments of the mortgage they requested.

“I think the most mature decision was to rent the new house and take the thorn out of opening it a bit. That they pay us the mortgage and more, for a year -at least- in which we stabilize again, in which we start Tulum because several little things are missing. There are a lot of expenses and you have to stop it a little bit. Right now we are putting the new house on the market to rent it. We hope that we get very respectful tenants, ”said the couple about the decision they made about his beautiful residence.

Get to know La Gaviota, the mansion where Shakira took refuge with her children after finishing with Piqué
This is the mansion where Susana Dosamantes, mother of Paulina Rubio, lived until her death
Ingrid Coronado and Fernando del Solar not only fought for their children, but also for two houses
This is the humble house of ‘Carlitos’, the nice producer of ‘El Gordo y la Flaca’