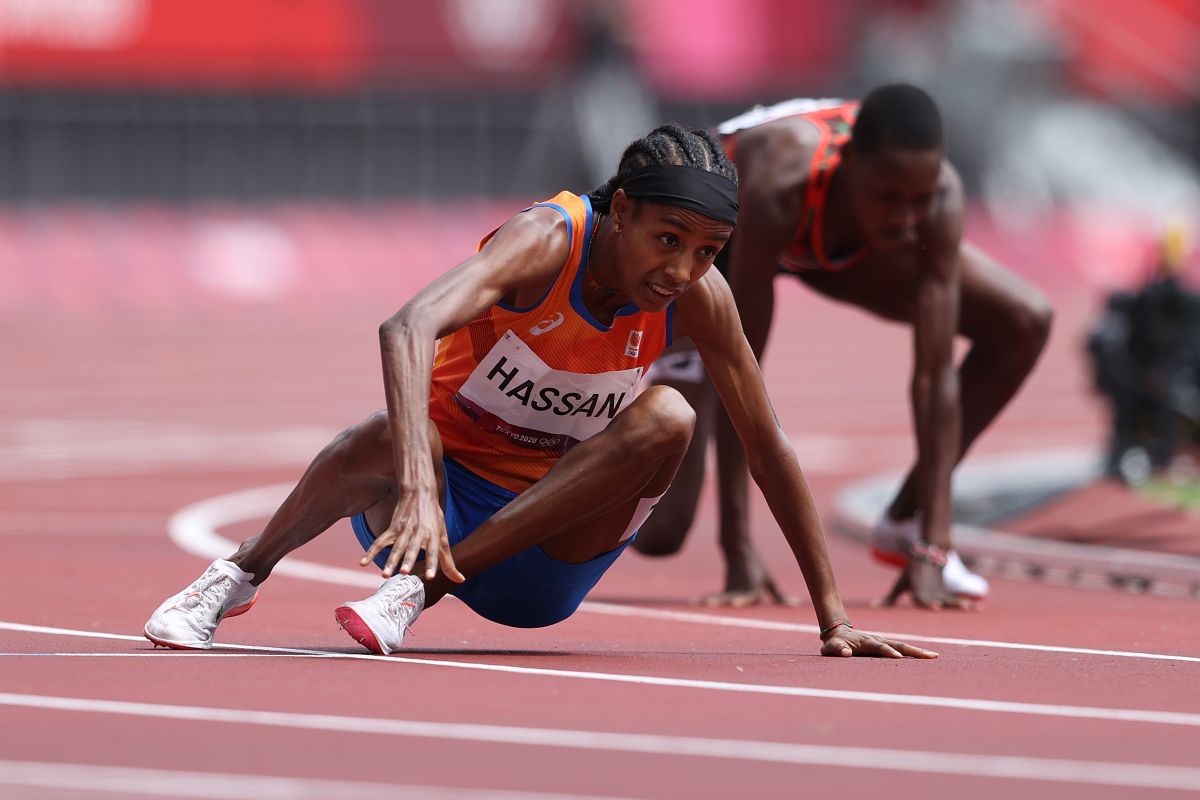 Sifan Hassan She is a superhuman, or at least she has attitudes that make us think that anything is possible. In Tokyo 2020, during the preliminary test of the women’s 1500m, the Dutchwoman went from hell to heaven in a matter of seconds: she fell at the end of the race, but came back and ended up winning the tie.

Subtracting one turn for the end of the heat In qualifying for the final, Hassan tripped over one of his rivals and went to the ground. She got up immediately, but was far behind the rest of the competitors, who also had not lost their rhythm.

However, he did not give up. In an extraordinary way, he not only managed to regain his rhythm, but cut the wide gap and overtake his rivals just in the last strides.

Sifan Hassan of the Netherlands tripped with one lap to go in a preliminary heat of the women’s 1500m but got back up to continue the race.

She ended up winning her heat to advance. #TokyoOlympics pic.twitter.com/gU536XvyHg

Its wonderful story just began with one of the most impressive comebacks in the history of the Olympic Games. Hassan qualified for the final of the 5000m, another of the athletics modalities in which he participates… and he won the gold medal!

It was the first gold medal for the Netherlands in athletics since 1992. It is certainly one of the queens of athletics. And their resilience will become an example for other athletes.

Not your typical Monday for @SifanHassan: