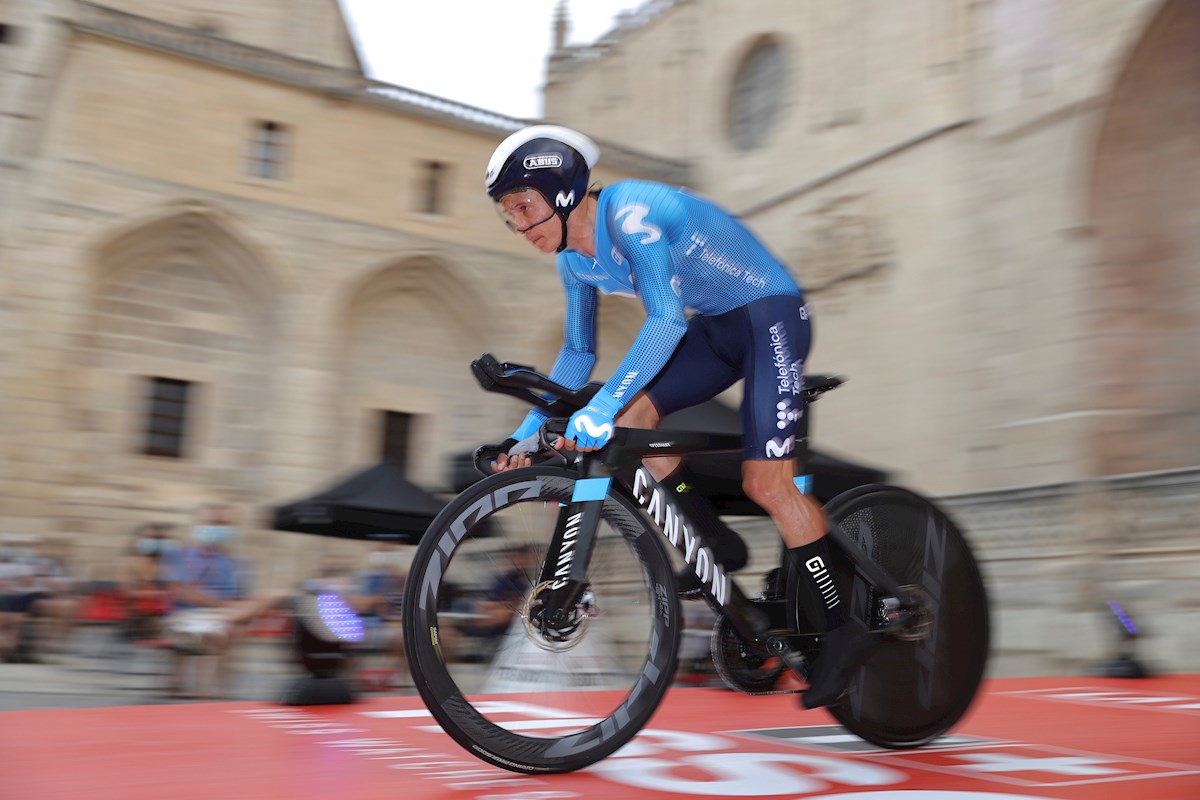 Stage 1 of the Tour of Spain and Colombian was run Miguel Angel ‘Superman’ Lopez (Movistar) finished in accordance with his time in the 7.1 km time trial in Burgos. He confirmed that he is physically fit to fight to the end with Primoz Roglic.

The Slovenian Roglic fulfilled the predictions and won the stage with a time of 8.32 minutes, and an average of 49.8 km. He took the lead from Spanish Alex Aranburu (Astana), by dropping his time in the clock by six seconds.

21 seconds behind Roglic was ‘Superman’ López, to also finish in 21st place in the general classification.

#ESPNCiclismo 🇨🇴🗣 Superman # Lopez, the best Latin American in the start of #LAVUELTAxESPN, was positive with what was done in the time trial: he was 21 ° to 21 ” from Primoz #Roglic.

What did you think of his performance? pic.twitter.com/XwP1R2Ps1l

“It was a very demanding and technical time. I’ve done my best, as always, and now it’s time to look ahead and continue with the days that remain, ”said the 27-year-old cyclist from Boyacá.

López described what the 7.1 km time trial in Burgos were for him: “Everything was important because in the end you had to do the climb well and then have fluidity on the descent and in the final part you could give it your all.”

🇪🇸 Stage 1 | # LaVuelta21@rogla, two-time defending champion of the La Vuelta title, he left no room for doubt and imposed his law against the chronometer by winning with ease in the first stage disputed through the streets of Burgos.

In Movistar Team the leadership is shared with Enric Mas, they are the spearheads of the Spanish telephony team. They seek to improve what has been done in the Tour de France.

Read also: Colombia and Ecuador present: this will be the Latin American representation in the Tour of Spain 2021