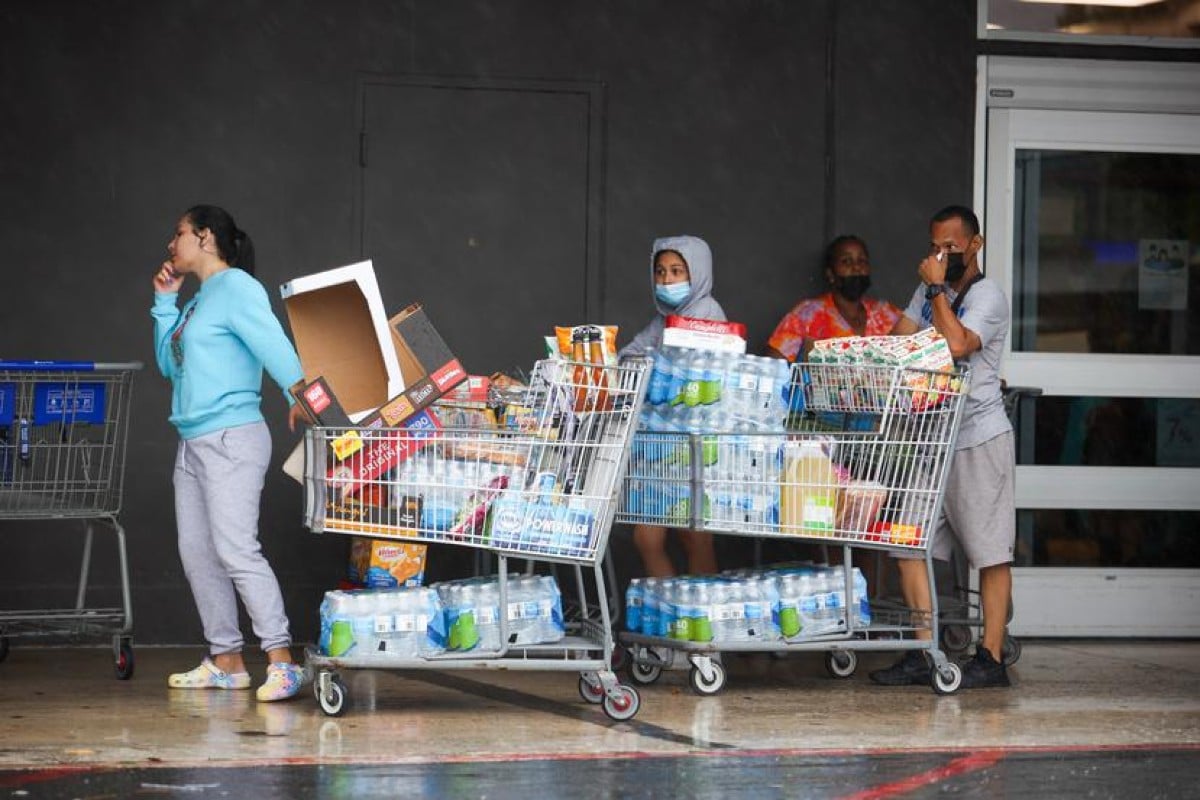 As if it were not enough with the emergency the country is going through due to the damage caused by Hurricane Fiona, Puerto Rico is now facing something worse due to the lack of electric power and the shortage of diesel.

El Nuevo Día sources assure that fuel is running out to keep supermarkets open, and suppliers have told them that it is unavailable.

Also, although the government had stated that there were sufficient fuel supplies this week, El Nuevo Dia sources say that the Federal Emergency Management Agency (FEMA) has activated its emergency response priority protocols, which affects the dispatching process companies and private entities.

A request for information from FEMA on the issue had not received a response.

For the past four days, most businesses, including supermarkets, gas stations, and shopping malls, have been operating on diesel fuel to serve the communities and meet the needs of thousands of customers who also have no water or electricity.

“We are going to have to close many supermarkets,” one of the sources who preferred not to be identified.

According to the source, closing due to lack of electricity means losses in sales. Still, it implies the possibility of throwing away all the perishable, refrigerated, and frozen foods they have in their merchandise.

In the case of Supermercados Econo, 85% of the chain’s stores still do not have electricity, said Eduardo Marxuach, president of the company. In the past few days, the chain has opened 62 stores, except the one in Sierra Bayamón. But the vast majority operate with generators.

The situation requires special closing hours between 6:00 p.m. and 7:00 p.m. According to Marxuach, there have been cases in which generators have been damaged because they are not prepared to operate continuously.

The Mr.Special chain, the leader in the island’s western region, has 14 of its 16 supermarkets operating on diesel. Only the stores in the Balboa neighborhood in Mayagüez and the one in Añasco have electric power, informed Debbie Alonso, daughter of the chain’s founder, Santos Alonso, and in charge of Marketing and Communications.

“We have a (diesel) tank at the main office for the trucks, but it is not enough for the stores. The problem is serious“, said Alonso, who indicated that the chain has opted to close its doors to the public at 7:00 p.m.

Supermercados Agranel, with 42 stores, has 38 electric generators. Only four of them, namely 65 Infantería, Trujillo Alto, Dorado, and Ceiba, have electric power.

“We have problems getting diesel. Today we have to close earlier, at 2:00 p.m., at the Ponce store because we don’t have diesel and there is no way to stay open until later,” commented Felix Aponte, founder of the Agranel chain, with concern. In these post-Fiona days, the Ponce store was closing at 6:00 p.m.

“At Agranel in Camuy, if they don’t get diesel today, tomorrow (Thursday), they won’t be able to open,” Aponte added.

Something similar is happening with the Centro Ahorros chain. “Today, two of my stores closed due to lack of fuel, (located in) the Golden Mile in Hato Rey and Bayamón,” said Antonio Colón, president and founder of the company.

The chain also implemented a special schedule, from 7:00 a.m. to 6:00 p.m., since Fiona passed, but given the lack of diesel and the fact that electric service has not been restored in most of the country, Colón has begun to close supermarkets.

“This could provoke a major crisis in Puerto Rico. If we don’t have electricity and we don’t get diesel, we lose all the cold merchandise: fruits, vegetables, dairy products, and meats. The consequences of this situation could be alarming,” commented one of the sources.

The secretary of the Department of Consumer Affairs (DACO), Edan Rivera Rodríguez, told El Nuevo Día this week that there was enough diesel in Puerto Rico for 20 days and that tomorrow, Friday, another ship would arrive that would increase the inventory to 60 days.

However, companies do not have sufficient supplies, and fuel distributors, on condition of anonymity, report otherwise.

Also, the head of DACO said yesterday in an interview with this newspaper that LUMA Energy had informed him that on Wednesday, before the end of the day, the Buckeye fuel terminal in Yabucoa, a key point for the supply of gasoline and other fuels throughout Puerto Rico, would be energized. However, that would not have happened either.

Allegedly, the lack of electricity at the terminal prevents the unloading of the diesel.