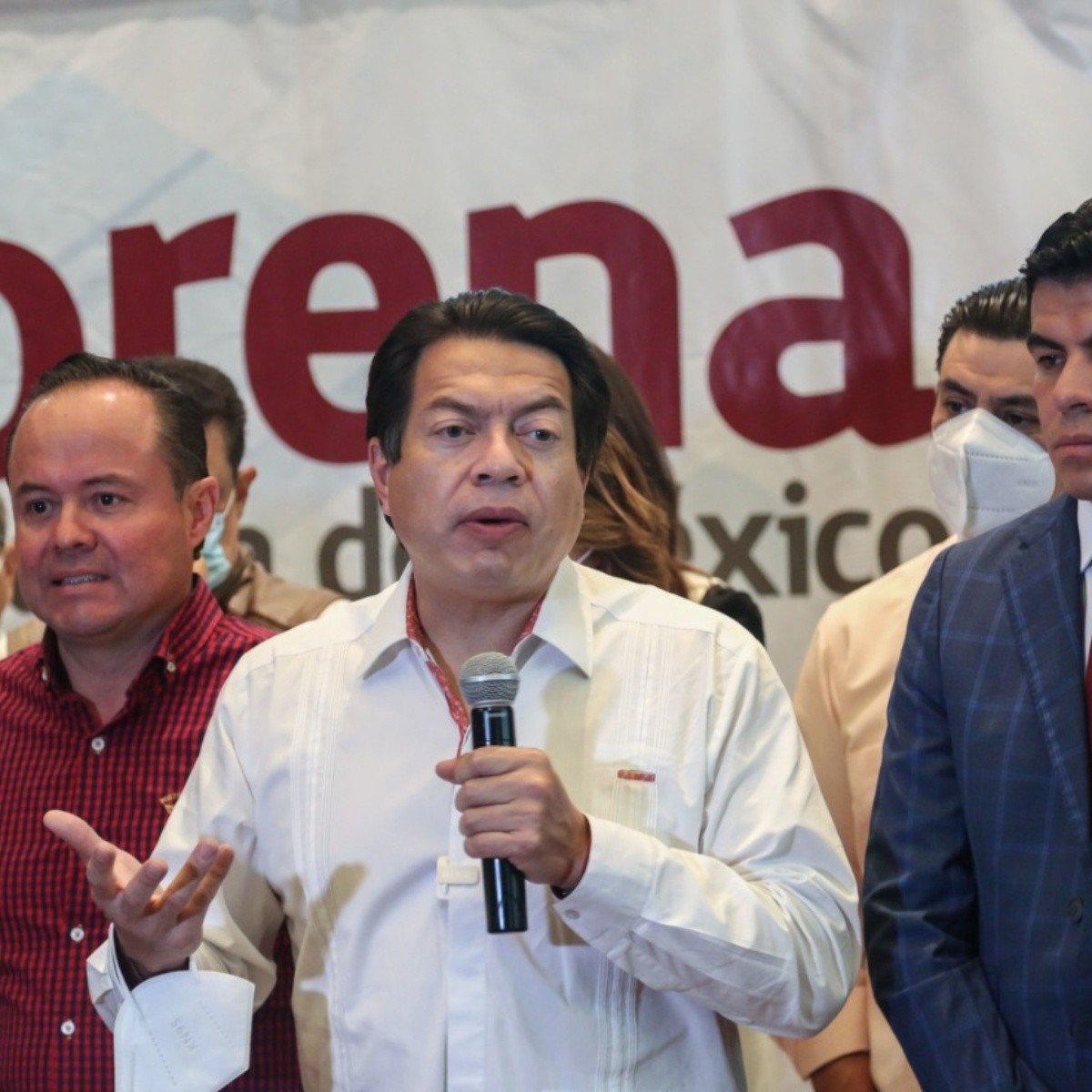 Mario Delgado, national leader brunette confirmed that the candidates for Morena’s candidacy will continue to receive support to increase the political activism of the gubernatorial candidates who will compete on June 5.

He affirmed that Claudia Sheinbaum, head of government; Marcelo Ebrard and Adán Augusto López attended the call to meetings of the various states in competition, reiterating the support from the national.

“Last week I made a call to all Morenoites, regardless of the position they hold, that in their free time, without neglecting their responsibility and within what the law allows, they dedicate time to their party, to do I work for our movement” he stressed.

Support state campaigns it is permitted by law and they can do it as militants and representatives, it is the support that is always necessary for the candidates to feel supported.

Marcelo Ebrard will soon be on tour with the candidate from Durango; Claudia Sheinbaum will continue to accompany our colleagues, as she has been doing since the beginning of the government campaigns.

Electoral authorities have warned that officials may attend proselytizing acts as long as they are outside their working hours, however, they are not allowed to spread it on social networks as it is a proselytizing act.