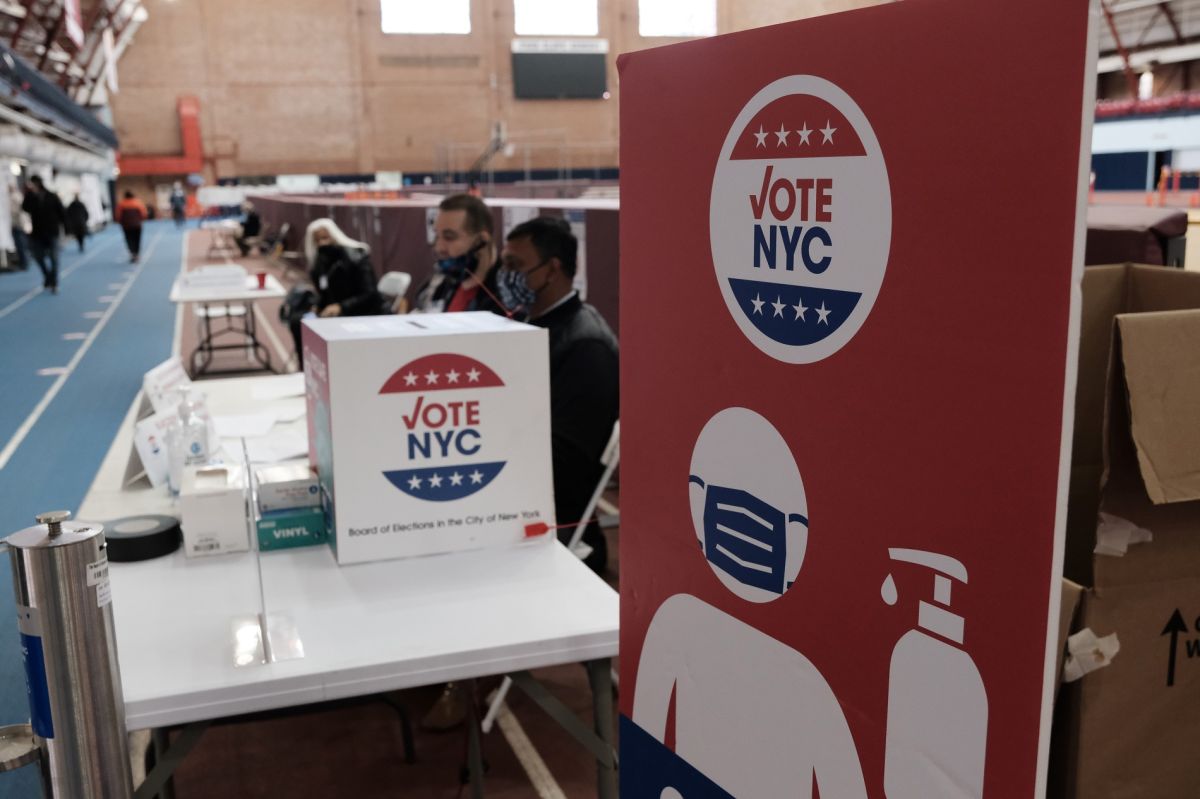 The New York State Supreme Court ruled that non-citizens have the right to vote. in local elections.

The reform had been approved by the City Council last December and had allowed more than 800,000 green card holders and other immigrants to vote for mayor and city council positions.

The bill “Our city, our vote” had generated controversy in the entity and a rejection by the Republicans, although it did not have immediate effect, since it was intended that it would be in the 2023 processes where it would be applied for the first time.

The decision of the Supreme Court of the entity occurs in response to the request of a group of Republican legislators.

“Today’s decision validates those simple words that we can read in English in our state constitution and state statutes: Voting by non-citizens in New York is illegal,” said Joseph Borelli, Minority Leader of the City Council. “It’s a shame on those who thought they could skirt the law for political gain.”

The reform also allowed immigrants with work permits, as well as holders of Temporary Protected Status (TPS) and DACA, to exercise that right, in order to integrate them into electoral participation in the communities where they reside.