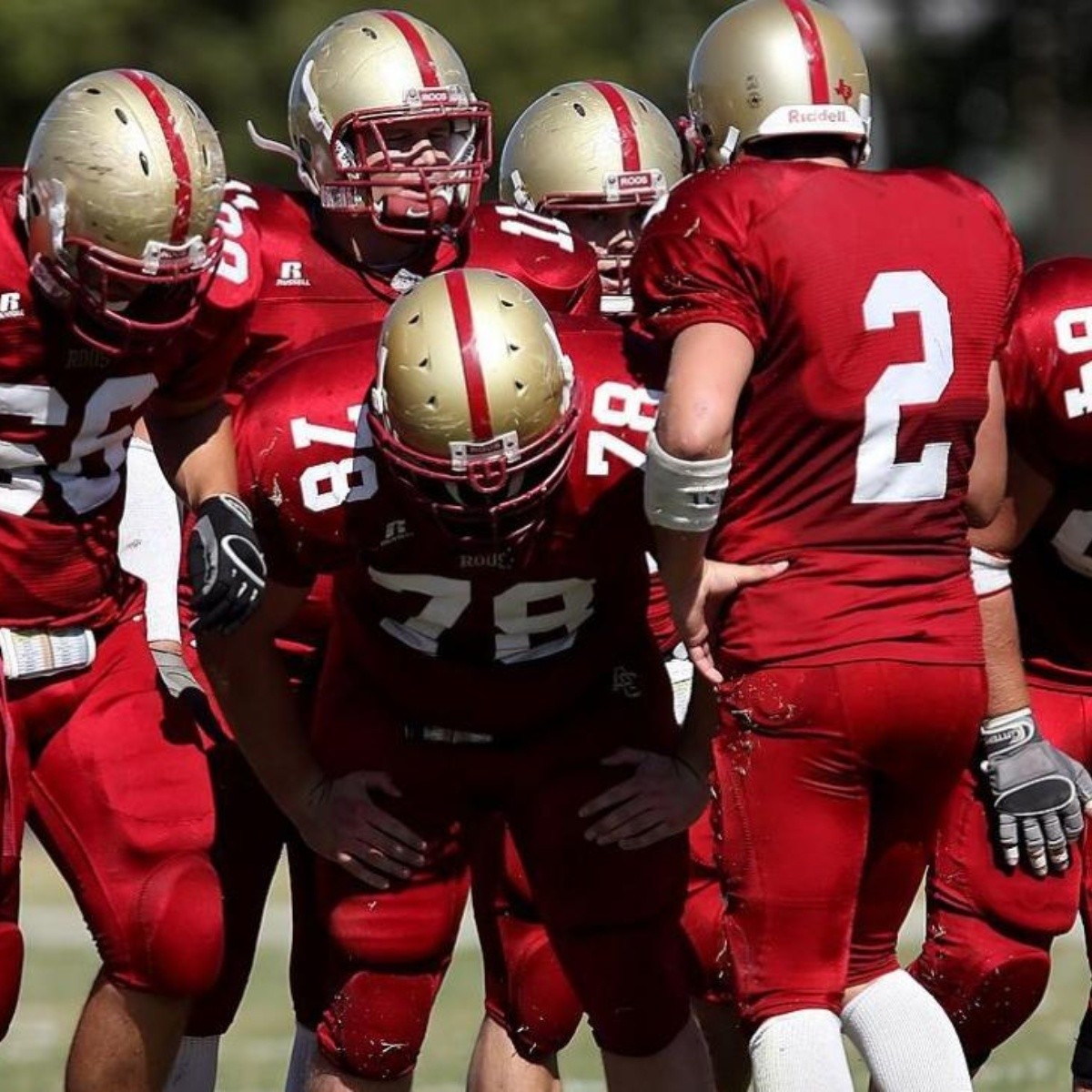 United States.- Joseph Kennedy, an American football coach who was suspended from his job at a public institute in the state of Washington for refusing to stop praying with several of his players after games, however, this Monday the Supreme Court ruled in his favor.

Kennedy had been kneeling and praying with his players on the field after games for years, until in 2015 the school district found out what he was doing and told him to stop.

The coach kept praying and allowing students who wanted to join to do so, too, until he was suspended with pay.

This Monday justice was done to him and the court ruled 6-3 in ideological line in favor of the coach. The judges said the coach’s sentence was protected by the First Amendment, The Associated Press reported.

“The Constitution and the best of our traditions advise mutual respect and tolerance, not censorship and repression, for both religious and non-religious viewpoints,” Justice Neil Gorsuch wrote for the majority.

The decision is also the latest in a series of Supreme Court rulings for religious plaintiffs. In another recent example, the court ruled that Maine cannot exclude religious schools from a program that offers private education tuition assistance, a decision that could make it easier for religious organizations to access taxpayer dollars.

That the court rules in the coach’s favor is perhaps not surprising. In 2019, the court declined to take the case at an early stage, but four of the court’s conservatives agreed that a lower court decision in favor of the school district was “troubling” because of its “understanding of liberty rights.” expression of public schools”. teachers.”