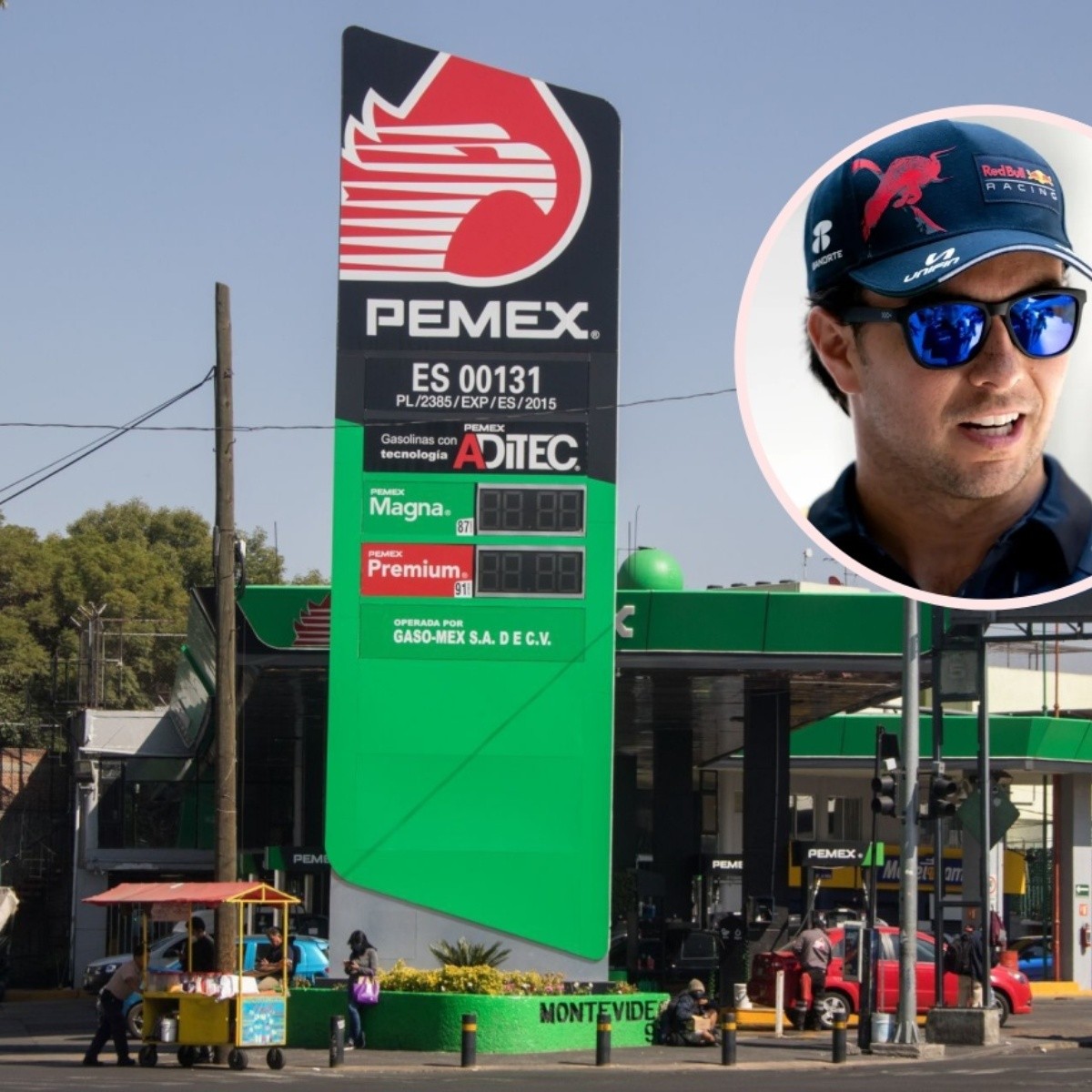 Mexico.- The Supreme Court of Justice refused to “save” a Pemex subsidiary from paying 2.8 million dollars more interests to the pilot Sergio Czech Perezby denying a final appeal to review judgments of three lower instances.

On May 12, 2022, the presidency of the SCJN dismissed as notoriously inadmissible an appeal for review of MGI Comprehensive Assistancethe subsidiary of Pemex with which Checo Pérez had a contract of signed sponsorship, which was canceled at the beginning of 2019 after the change of six-year term.

The dismissal of the MGI appeal can no longer be challenged before a Chamber of the Court, since this type of claim was eliminated with the judicial reform of 2021.

Once MGI makes the payment, it will have the right to require the Red Bull team driver to comply with the obligations in favor of Pemex that were provided for in the contract, which included an exclusivity clause that prevented Pérez from promoting another oil company.

The contract required Checo Pérez, for example, to wear Pemex logos on his cap, helmet and uniforms in certain F1 events, which could be incompatible with Pérez’s current obligations with Red Bull, since in 2019, his team was Racing Point.

On March 8, the Tenth Collegiate Court in Civil Matters had confirmed that MGI acted illegally by canceling the contract with Checo unilaterally before January 31, 2019, when I had to pay you.

The same conclusion had been held by both the Ninth District Court for Civil Matters, which processed the matter in the first instance, and the First Unitary Civil Court, when reviewing an appeal from MGI.

Since March, the collegiate court had warned that there was no issue of Constitutional interpretation in its sentence that would justify an additional review by the Court.

“The early termination was enforced with the purpose of avoiding the fulfillment of the pecuniary obligation in charge of MGI; that is to say, that it exercised the relative right without real utility, and with the purpose of not facing the payment in favor of its counterpart “, affirm the sentences.

“The right to terminate (the contract) in advance was not discretionary, but had to be exercised by mutual agreement or, before the update of any of the foreseen causes,” they add.

The courts also ordered the company to pay court costswhich is added to the interest accumulated for more than three years, with an annual rate of 6 percent, which could take the final payment to more than 3.5 million dollars.

According to the Superior Audit Office of the Federation (ASF), MGI is in charge of managing the work of the Dos Bocas Refinery, which is nominally in charge of another private subsidiary of Pemex.