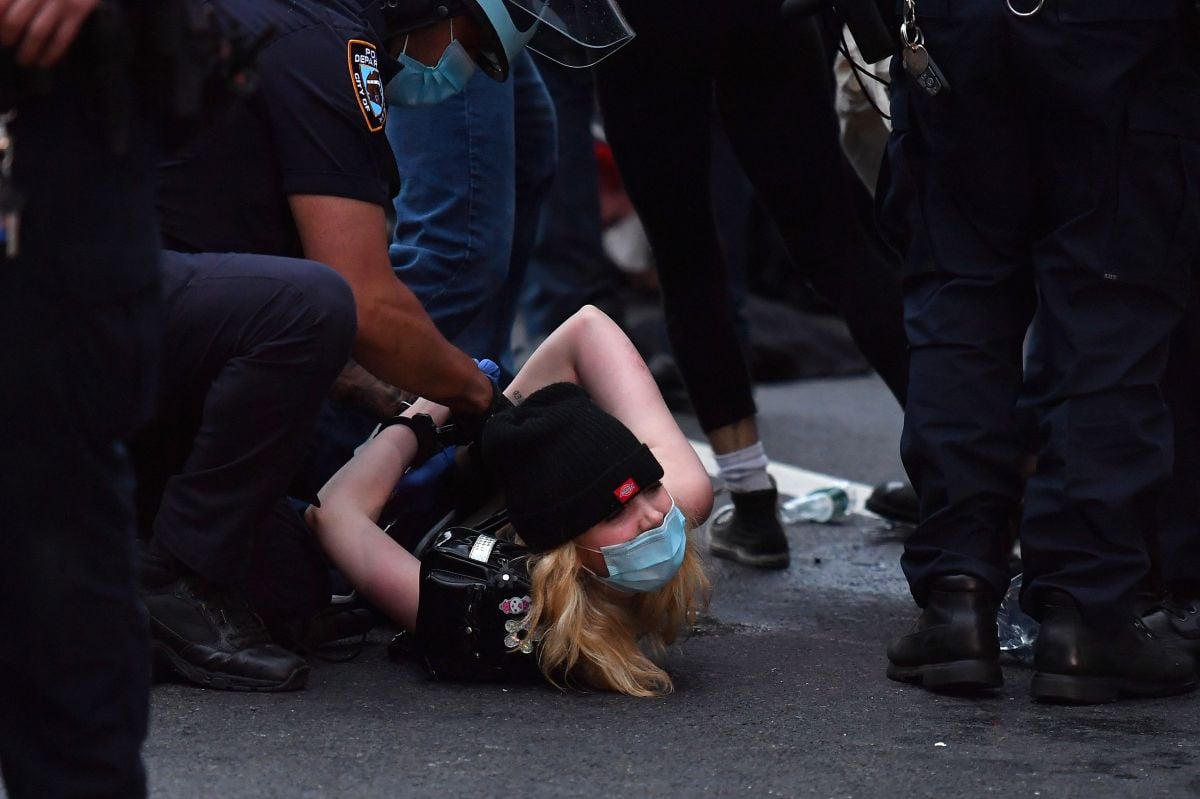 Police officers who fail to inform detainees of their rights upon arrest cannot subsequently be sued by that defendant, the supreme court Thursday.

The high court’s 6-3 split decision means that police officers shall not be subject to a lawsuit that is based on the violation of a person’s right against self-incrimination, provided for in the Fifth Amendment.

The format of the text of the Miranda Warnings is as follows: “You have the right to remain silent. Anything you say can and will be used against you in a court of law. You have the right to speak with an attorney and to have an attorney present during any questioning. If you cannot afford an attorney, one will be assigned to you at the government’s expense. Have the previously mentioned rights been clear to you?

In the opinion of the high court, law enforcement officers cannot be sued when they fail to provide the Warnings on the right to remain silent to a suspect because the warnings “are not constitutional rights in and of themselves.”

Miranda warnings can prevent police or officials from coercing detainees into making statements that could harm them.

The Supreme Court judges thus ruled in favor of Carlos Vega, an agent of the Los Angeles Sheriff’s Department (LASD) who had been sued by Terence Tekoh, a suspect who was not read the Miranda rights when he was questioned about an accusation of sexual assault in 2014.

Judge Samuel A. Alito Jr. considered that “a violation of the Miranda warnings does not necessarily constitute a violation of the Constitution” so “we see no justification for expanding Miranda rights to confer the right to sue.”

For her part, Judge Elena Kagan said that the decision “deprives people of the possibility of seeking a remedy for violations of the right recognized in Miranda.”

For Brett Max Kaufman, a lawyer for the American Civil Liberties Union (ACLU), the ruling “further widens the gap between the guarantees found in the Constitution and the Bill of Rights and the ability of people to hold officials accountable. government”.

The ACLU had filed a brief in favor of Tekoh, who was questioned by Vega for an alleged assault on a patient at a Los Angeles hospital.

Vega said that Tekoh agreed to write a full confession, but Tekoh claimed the officer did not read the Miranda warnings to him, and denied him the right to call an attorney.

Tekoh’s alleged confession was presented as evidence at his trial. Still, a Los Angeles Superior Court jury found him not guilty.

Tekoh later sued Vega in federal court. accusing him of violating his rights by failing to inform him of Miranda warnings and forcing him to confess to a crime.

Several police organizations had urged the Supreme Court to rule in Vega’s favor and protect police officers from being sued for questioning possible suspects.

This is the second time the Supreme Court has favored law enforcement officers this month.

On June 8, the judges ruled in favor of the Border Patrol agents (CBP) Opining that they cannot be sued in federal court in cases of alleged constitutional violations. In the decision, the justices cited concerns that increased exposure of officers to lawsuits could negatively affect national security.