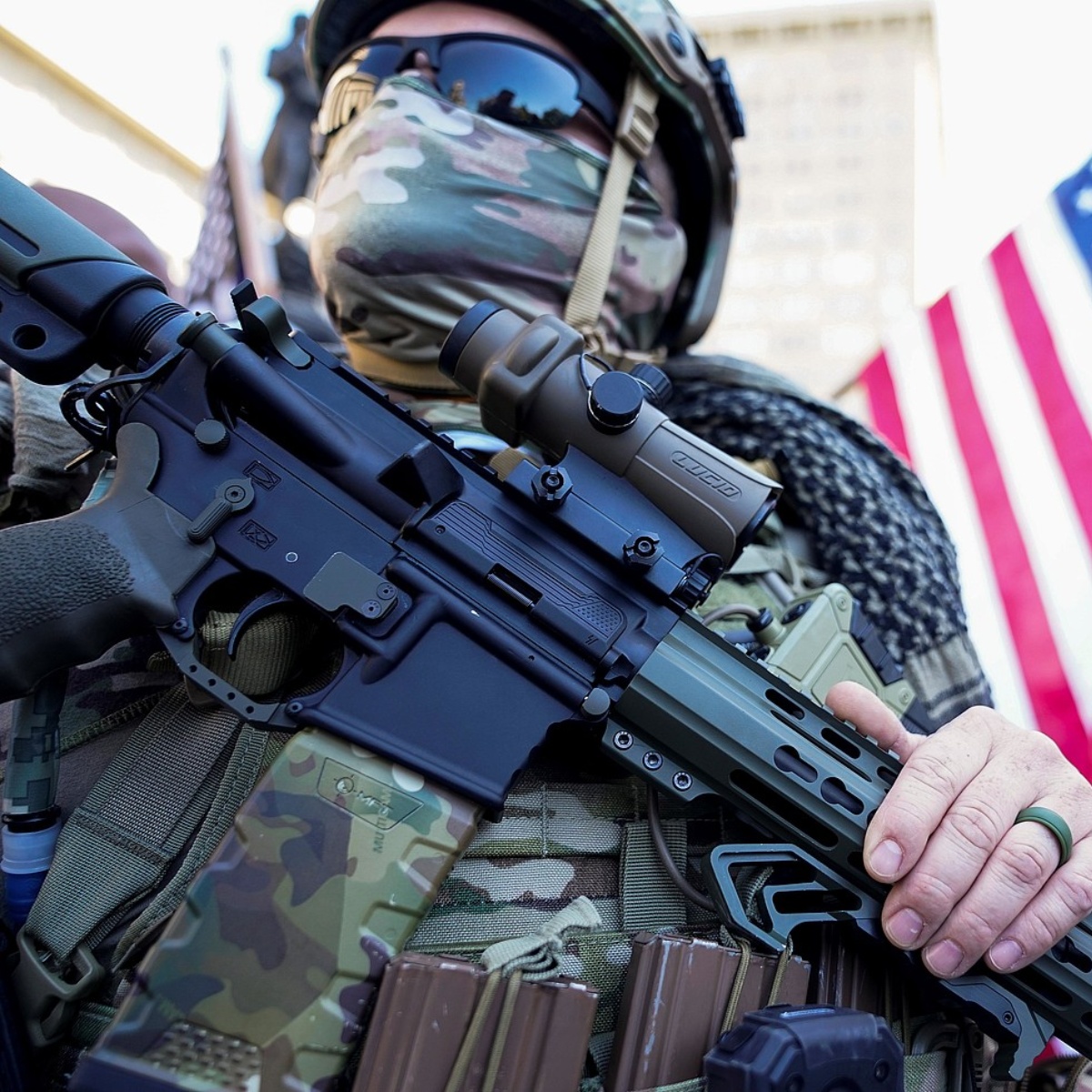 During this Thursday USA the ruling was announced in favor of overthrowing the law that required whoever carried a weapon in public, in New Yorkmention the reason why you have it at that time, although it should be noted that it must be hidden even if you carry it with you.

The governor, Kathy Hucholmentioned that it is a “black day” for society, because with this decision it is also avoided that, in the future, the states can legislate individually to regulate these situations.

The United States is experiencing a turbulent period after the latest shootings that have occurred in the country, therefore, there were already voices asking state governments to create regulatory standards, although with this decision, the judges justified their resolution in the amendments of the Constitution that allow the carrying of arms.

“The Second and Fourteenth Amendments protect an individual’s right to carry a firearm for self-defense outside the home,” Judge Clarence Thomas said.

Why are there so many shootings in America?

According to several investigations, one of the factors that triggers the hundreds of shootings a year is the permissive rules on the use of weapons in the country, since the minimum age to buy them is 18 years, and on several occasions they are available to the younger because their parents own them.

In 2021 it is reported that there were more fatal shootings in the United States than days of the year, which is why it has become very common to receive reports of this type of situation on a daily basis.

It may interest you: Mexico seizes dozens of weapons from the United States

What is the National Rifle Association?

One of the most powerful civil associations in the country is National Rifle Association (NRA, for its acronym in English), which represents the rights of people who carry weapons in the country, was born at the end of the 19th century, and currently has more than five million members, who donate money each year.

In addition, several billionaire businessmen make donations that later end up reaching political campaigns, which end up favoring the wishes of the group, avoiding that strict laws in the control of weapons are approved, even approving first that there are teachers with weapons in the classrooms, before regulating them.