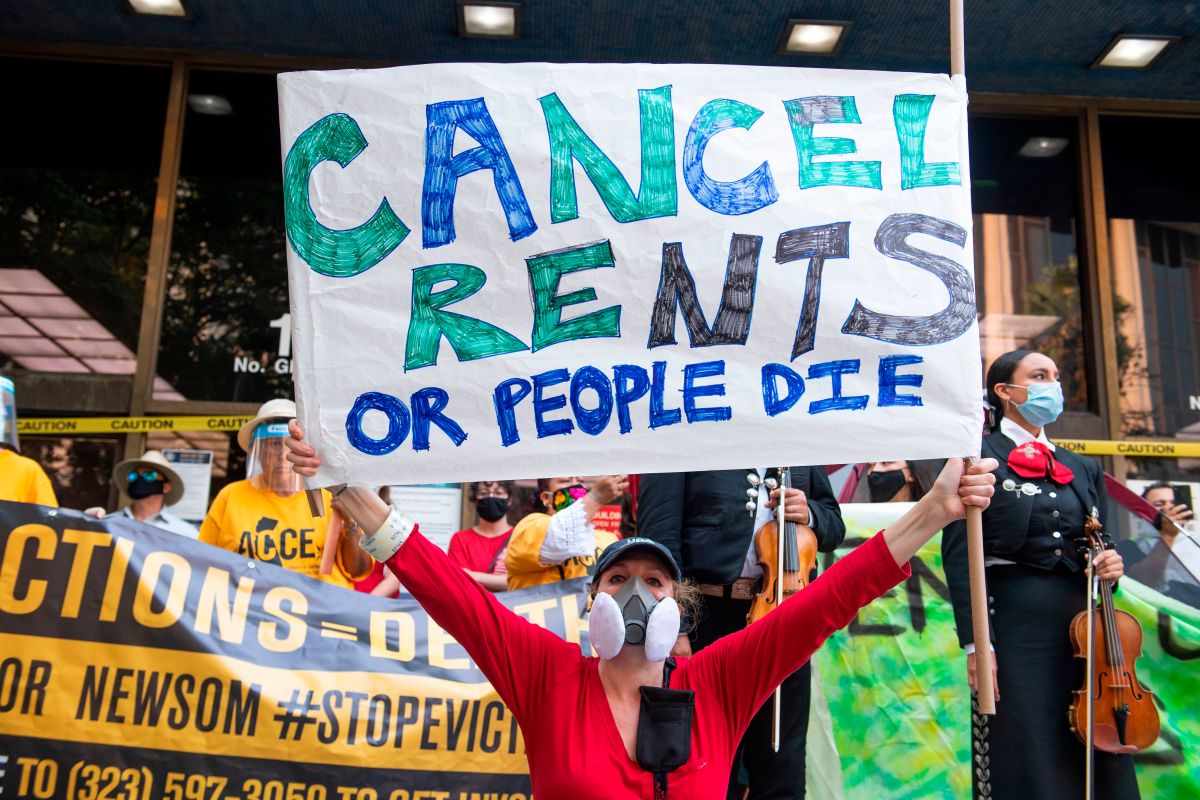 The Supreme court put an end to a national moratorium on evictions in parts of the country devastated by the coronavirus pandemic, removing those rent and mortgage payment protections for millions of Americans who have not been able to pay them, according to The Washington Post.

A coalition of homeowners and real estate trading groups in Alabama and Georgia challenged the latest extension of a moratorium on evictions imposed by the Centers for Disease Control and Prevention (CDC), issued on August 3 and scheduled to end on October 3.

In a brief filed with the Supreme Court on Monday, The Biden administration said the Delta variant of the coronavirus had fueled a new wave of cases in recent weeks., justifying the new extension of the moratorium on evictions.

“The trajectory of the pandemic has since changed, unexpectedly, dramatically and for the worse. As of August 19, 2021, the seven-day average of new cases per day is 130,926, almost a ten-fold increase over the rate when this court ruled in June, ”the Biden administration said.

In a 6-3 vote announced Thursday night, most conservative Supreme Court justices agreed that the prohibition on evictions provided by the CDC moratorium should not be upheld, despite having previously been upheld by a Court of Appeals.

“It is indisputable that the public has a strong interest in combating the spread of COVID – Delta 19 variant,” said the unsigned court opinion. “But our system does not allow agencies to act illegally even in pursuit of desirable ends … It is up to Congress, not the CDC, to decide whether the public interest deserves further action here.”

The three liberal judges of the Supreme Court disagreed. “The public interest strongly favors respect for the CDC judgment at this time, when more than 90% of counties are experiencing high transmission rates,” wrote Judge Stephen G. Breyer, along with Judges Sonia Sotomayor and Elena Kagan. .

A district judge in Washington, DC, and several other courts across the country, said the powers given to the CDC to protect public health during a pandemic did not include a ban on evictions for those who are behind in their payments.

Despite the objections of the four most conservative judges on the court, the Supreme Court left an earlier version of the eviction ban in June, when it was supposed to expire at the end of July.

But Judge Brett M. Kavanaugh, who cast the swing vote in that decision, also said he believed any extension of the ban would require explicit action from Congress.