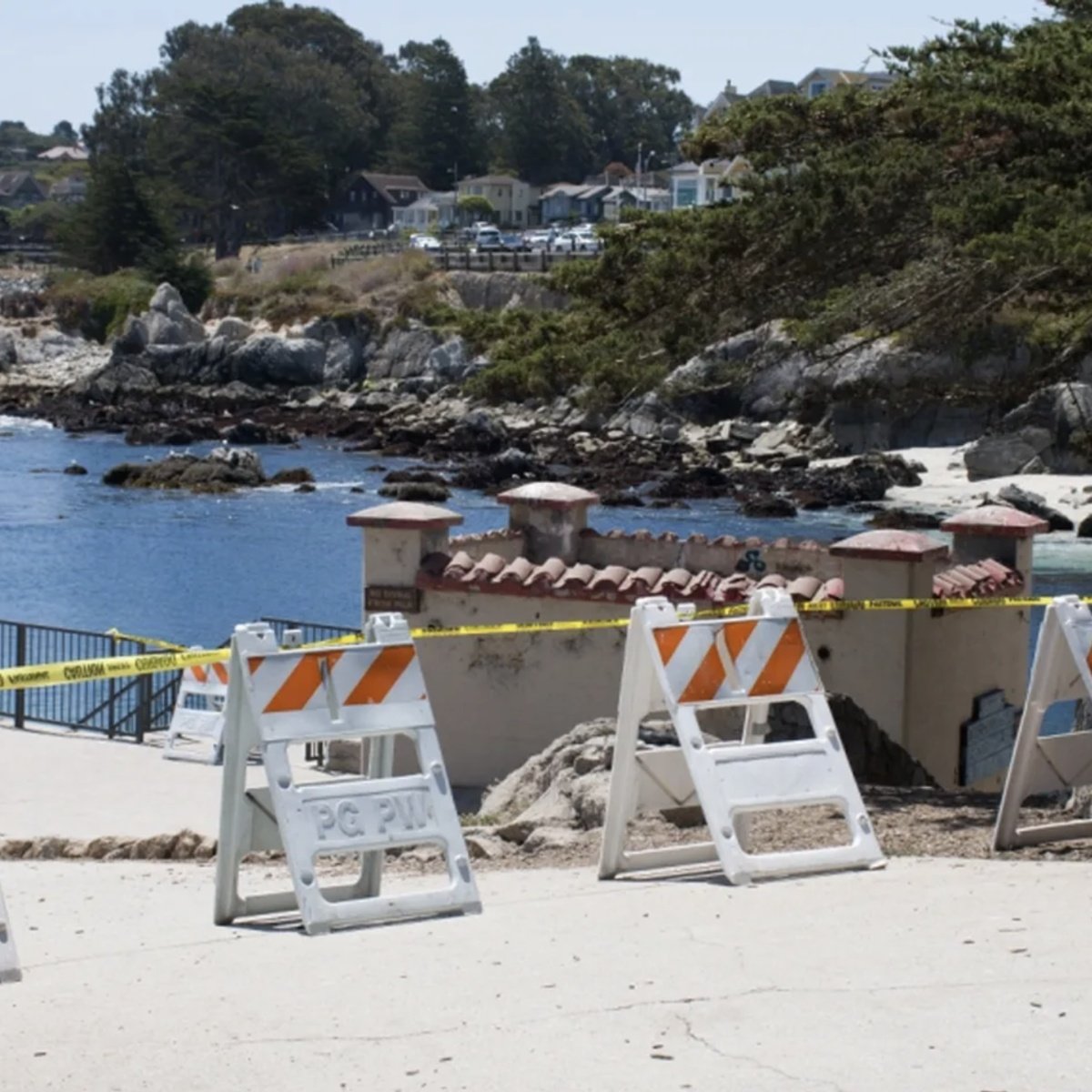 A 62-year-old surfer identified as Steven Bruemmerwho retired from teaching, was a victim of white shark attack on a California beach. His screams caught the attention of a couple who were in the area and they arrived just in time to save his life.

The man presented severe injuries to his arms, legs and torso, and was about to bleed to death. It all happened last Wednesday at Lovers Point Beach, in Pacific Grove, just south of Monterey County.

“The shark bite was unfortunate, but after that I was very lucky,” the survivor said.

It is worth mentioning that when the COVID-19 pandemic began, the attacks decreased due to the lack of human presence on the beaches.

The couple that came to help him is a married couple that was celebrating their anniversary and the few waves helped to hear the screams of the 62-year-old surfer who was being bitten by the huge predator.

“He was screaming, calling for help, you could tell from the sound and the emotion in his voice that something was definitely wrong and he was hitting the water.”

Another surfer who was in the area also joined the heroic rescue, since he was giving a class to a group of young people and went into the sea with an extra rope to help Bruemmer.

“They made me grab the surfer’s ankle while he was rowing like crazy to get me to the beach,” Steven said.

Rescuers were forced to apply tourniquets to keep him from bleeding to death while he was transported to Natividad Medical Center.

When he arrived at the hospital, he underwent emergency surgery; they had to transfuse 14 liters of blood; One of the specialists who treated him stated that it is the most serious shark attack in California that he has seen.

After the attack, the beaches were closed for 72 hours and the authorities tried to find the animal but were unsuccessful; time later it was confirmed that a white shark was the author of the attack.

How does a shark attack?

Experts point out that an attack occurs when the animal mistakes the person for a seal or if it feels threatened, and it is then that the encounter is perpetrated. A sudden movement can incite the animal to attack.