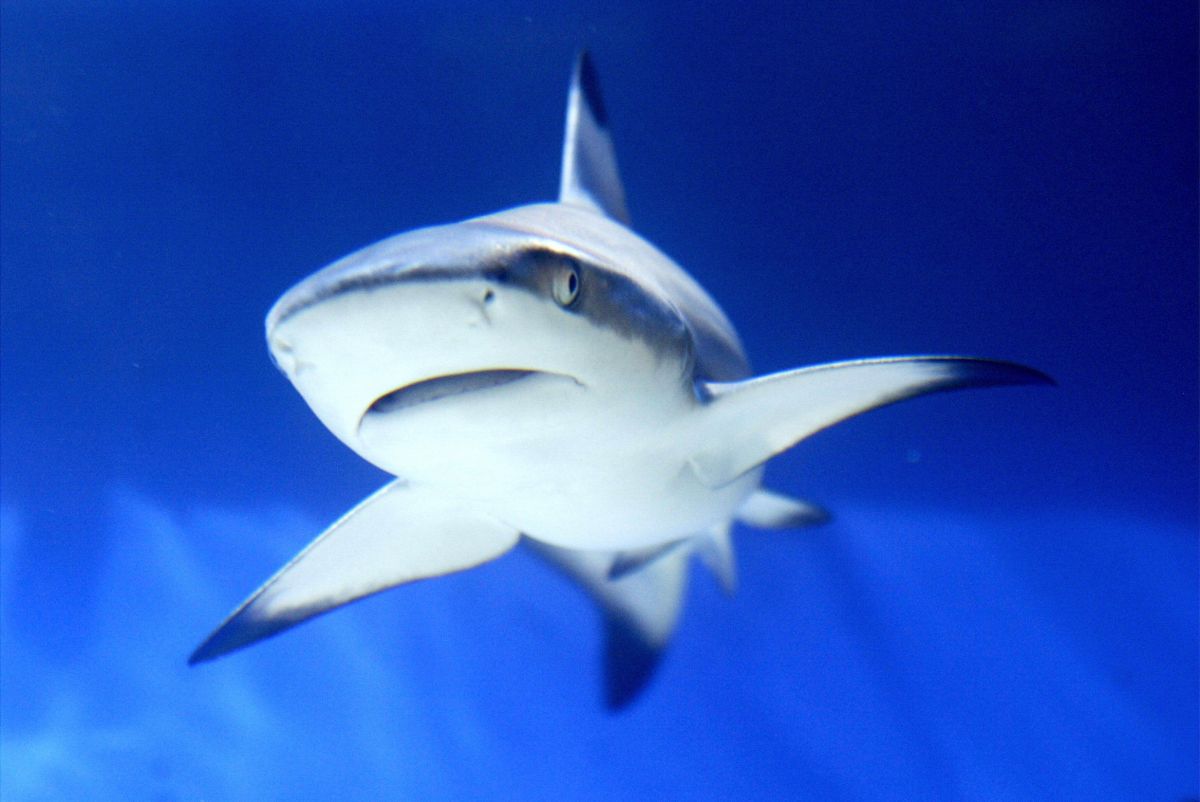 The shark seriously injured the surfer in the stomach and one leg – Photo: MUSTAFA OZER/AFP/Getty Images

A surfer was seriously injured in a shark attack this Wednesday on a beach in Pacific Grove, in Monterey County, authorities reported.

The attack happened at Lovers Point Beach in Pacific Grove, a community south of Monterey.

Pacific Grove Police reported that a man was attacked at approximately 10:35 a.m. while in the water near Lovers Point. This beach and Sea Palm Turnout were closed after the shark attack and will remain closed to the public for 72 hours as a precautionary measure, police said.

The surfer suffered serious injuries to his stomach and leg, as reported by Councilman Joe Amelia to local media.

Authorities said the victim was taken to Natividad Hospital in Salinas.

The Monterey Fire Department conducted a search for the shark with the help of drones, without any sightings, police said.

Pacific Grove authorities will continue to monitor the area while the beaches are closed.

“We want to express our gratitude and appreciation to the good Samaritans who took immediate action and took personal risk to help the swimmer. We send our prayers and thoughts to the swimmer and his family,” police said in a press release.

Sharks don’t usually bite humans, experts say, but when they do, it is usually because they are mistaken for their typical prey or because they feel threatened.

As the climate changes and the ocean warms, sharks are expanding their territory, appearing farther north in greater numbers. The Central Coast has become a favorite spot for sharks.

Last year, a man was on a body board in Morro Bay when a great white shark attacked him, in what is believed to be the first fatal shark attack in San Luis Obispo County in 18 years.