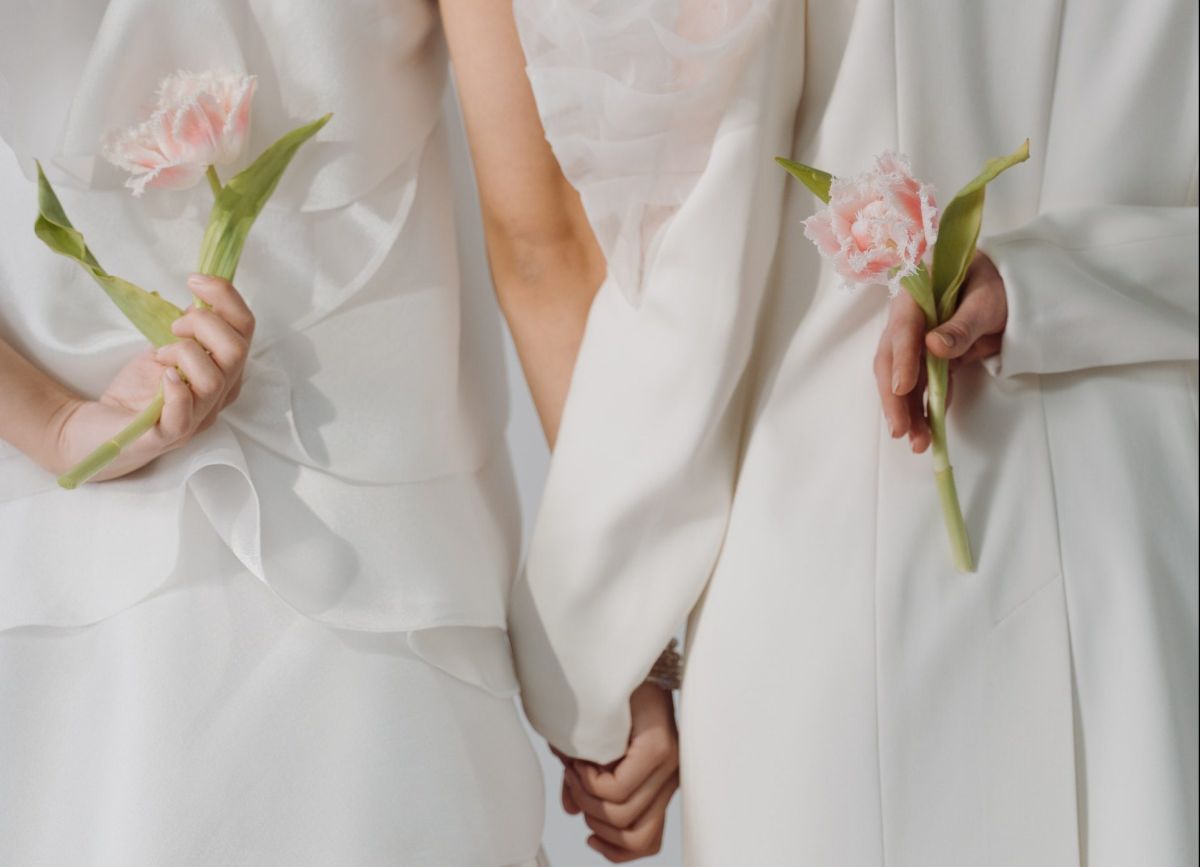 On TikTok, a couple made up of 2 women named Carley Gonschior and Mercedes Stewart They have caused a lot of furor in this social network after they uploaded a clip telling the shock they are currently going through, since there is a slight possibility that there is a blood relationship between them.

Carley and Mercedes have already been in a relationship for 2 years; everything was happiness and stability until a couple of weeks ago when They found out that their mothers dated and had sex with the same man, so there is a possibility that they are sisters!

This idea gained even more strength when, after analyzing it, they found that, in effect, they do bear a physical resemblance.

“When after dating for 2 years they find out their moms slept with the same guy…should we get a DNA test?” the couple posted.

All the videos of this situation, together, add up to more than 10 million views and thousands of comments, where their followers did invite them to take a DNA test to clear up their doubts.

The couple reported in a more recent video that they have already undergone the said test and are awaiting the results, leaving all those who have followed this bizarre story in doubt.

* Father and daughter became parents of 2 children after incestuous relationship in Australia
* He was reunited with his biological mother 35 years after giving him up for adoption; he fell in love with her and now they are a happy couple
* A man has had four children with his sister and seeks to legalize incest in Germany