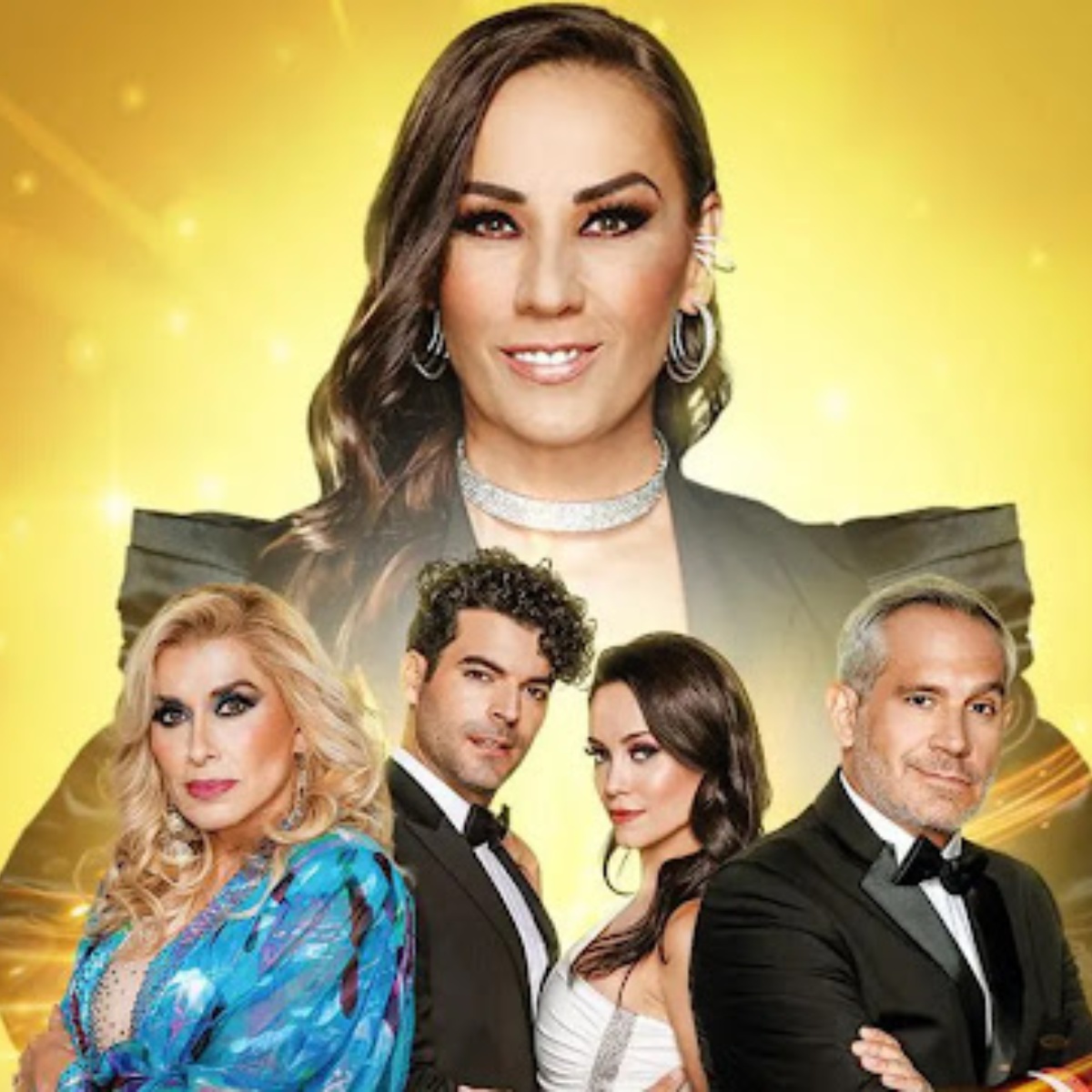 There is little left for the great start of ‘The Challenger’the popular Televisa reality show that brings together the most outstanding singers, imitators and dancers on the same stage.

Consuelo Duval will return for the main driving of the program, however in this new season we will not have back to Lucero, Mijares and Itati Cantoral.

For this reason in AmericanPost.News We bring you the new judges of this second season, who will undoubtedly give their best and will demand that the participants give their all on stage.

Lupillo Rivera and Alicia Villareal as judges of the program

There are just under two weeks to go until the start of the reality show that surprised last year with its dance, imitation and singing competitions, which were a trend week after week on social networks.

For the 2022 edition of this reality show, the Galindo production will bet on Alicia Villarreal, Fonseca, Lupillo Rivera and the comedian India Yuridia.

In addition, we will also have the champions of each category who will defend their throne, that is, Arath de la Torre, Adrian Di Monte with Pia Already Sweet the singer.

As it is a dance, singing and imitation competition, the judges this season are more than perfect to qualify the aspiring challengers.

It may interest you: Who is Ireland Valenzuela? Singing champion of ‘El Retador’

When does ‘The Challenger’ start?

Along with the press release, Televisa confirmed the start of the second season for the next sunday august 14returning reality shows to weekends.

For this season, Ruben Galindo’s production has strong champions in its different categories, so the level of competition will rise considerably.

“The Challenger 2022″ intends to compete against other reality shows like Master Chef: Celebritywhich precisely starts its transmissions in the second week of August.