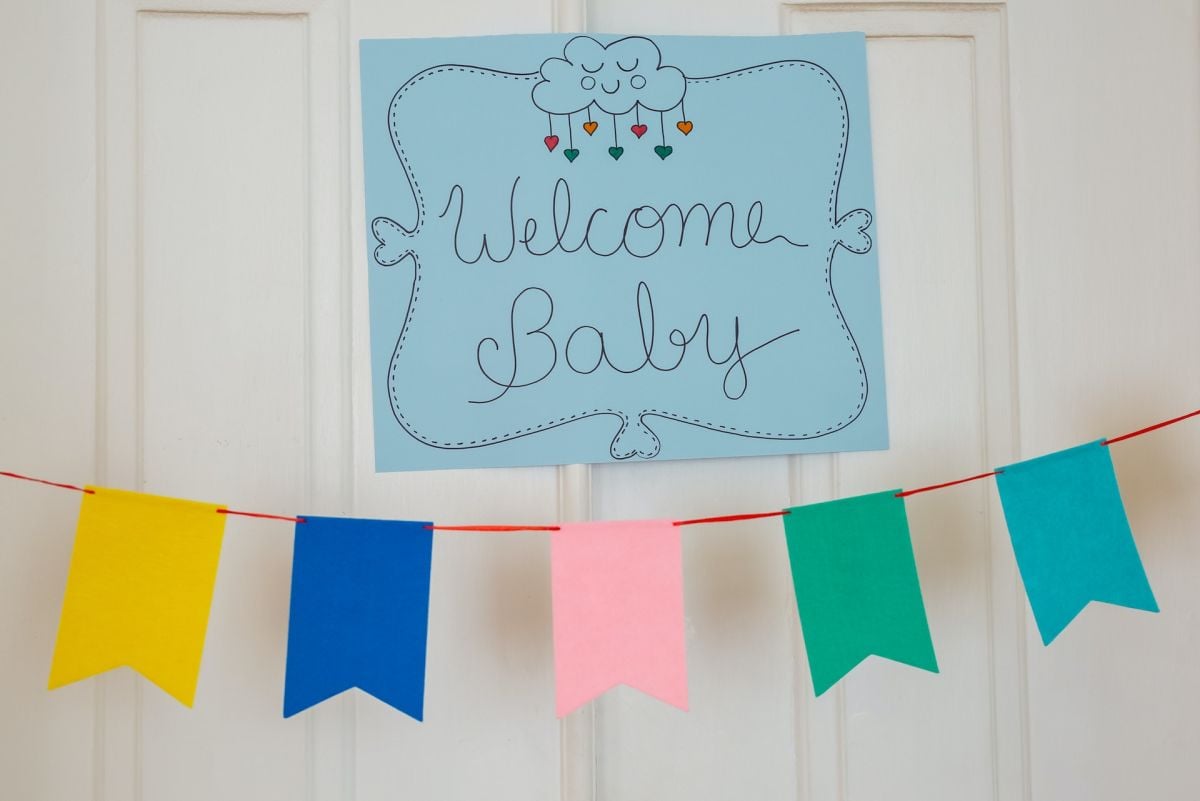 On Facebook, a video of a live broadcast made by a journalist who identifies himself on said social network as Regner Manchamé GT, which he made from a home located in the municipality of Barberena, in the department of Santa Rosa, in Guatemala, where a Baby Shower was taking place.

But this Baby Shower was not like the others, since it was organized by a man who wanted to celebrate the arrival of his 2 babies but from different mothers, all gathered in the same celebration.

According to the site soy202.com, the future father identified as Jesús Ochoa Castañeda believes in the so-called polyamory, which he has been practicing for a long time and that is why he has 2 couples, who are currently pregnant and both are expecting girls. To watch the video, click on this link.

“The Baby Shower was due to the fact that we had a double pregnancy, it was not planned. Nancy is 8 months old and Paola is 5 months old. We decided to do something nice, something that would be registered on the networks, on my pages and everywhere. Polyamory, at the moment, is the only one in Guatemala and in all of Central America,” said Ochoa.

In addition, the man explained that since he was a child, he always visualized himself having 2 wives and being still a teenager, having a girlfriend, he met Nancy, with whom he started a relationship and years later, Paola came into his life, just when his other The couple was in prison, so they reached an agreement that she would take care of their children and from that moment on, this polyamorous relationship began.

* After infidelity, she decides to live with her husband and her lover in the same house
* A “marriage of three” in Washington, the married couple who fell in love with the same woman
* Woman in Florida is 20 years old, lives with three of her four boyfriends and is pregnant