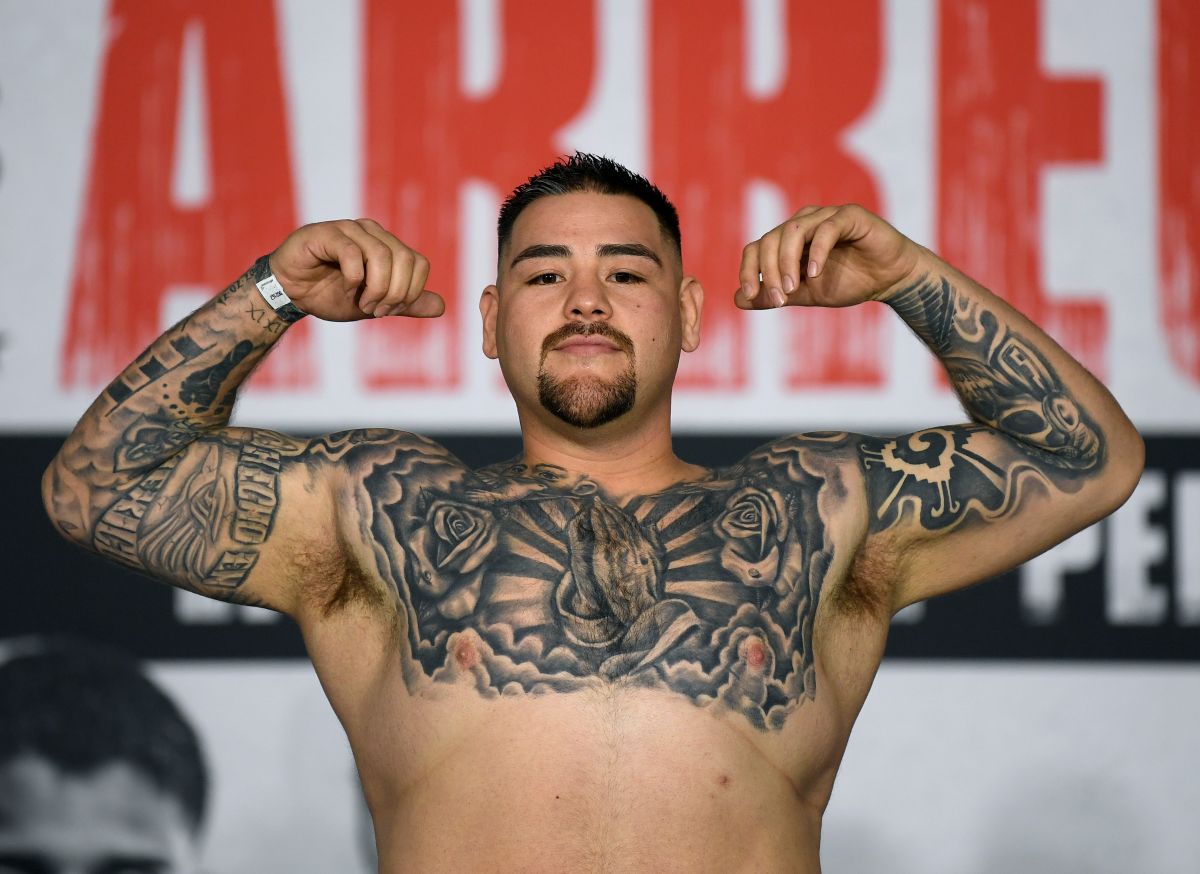 Andy Ruiz’s fight is less than a month away but the ‘Destroyer’ looks quite ready in what is the closing of his physical preparation, well He surprised everyone by sporting an impressive transformation, looking slim but quite strong.

In a video posted by Fighthype, Andy Ruiz is seen working out in his new gym and you can see how skinny he looks and surprises with his speed and powerful fists, making it clear that he is more than ready for his fight.

Alfredo Osuna, trainer of the ‘Destroyer’ has applied a rigorous training on the boxer to refine some details without diminishing the fearsome power of his fists. In fact, Osuna himself recently confessed that he had to use additional protection to withstand the boxer’s blowsbecause it has a brutal power.

“I’ve been gauntletting for years, but this is the first time I’ve used protection because Andy is extremely strong. His speed and explosiveness are impressive”, revealed the coach for the Youtube channel Tv Boxeo.

Nevertheless, Osuna was not the only one responsible for Ruiz’s surprising physical transformation, as the boxer included physical trainer Munir Somoya in his work team, who has done a brilliant job in the physique of the ‘Destroyer’.

“We already see Andy more agile and we are making him look stronger and more resistant. Many believe that he is losing weight, but in reality he has lost a large percentage of body fat.he commented for Fighthype.

Andy Ruiz responds to criticism with a strong message: I am a fat champion, it is not a body contest

Andy Ruiz’s “little problem” is revealed by his former coach: “He thinks that because he’s a heavyweight he doesn’t have to train”

Andy Ruiz boasts a millionaire bank account to retire from boxing: “I have properties and I earn money every month”