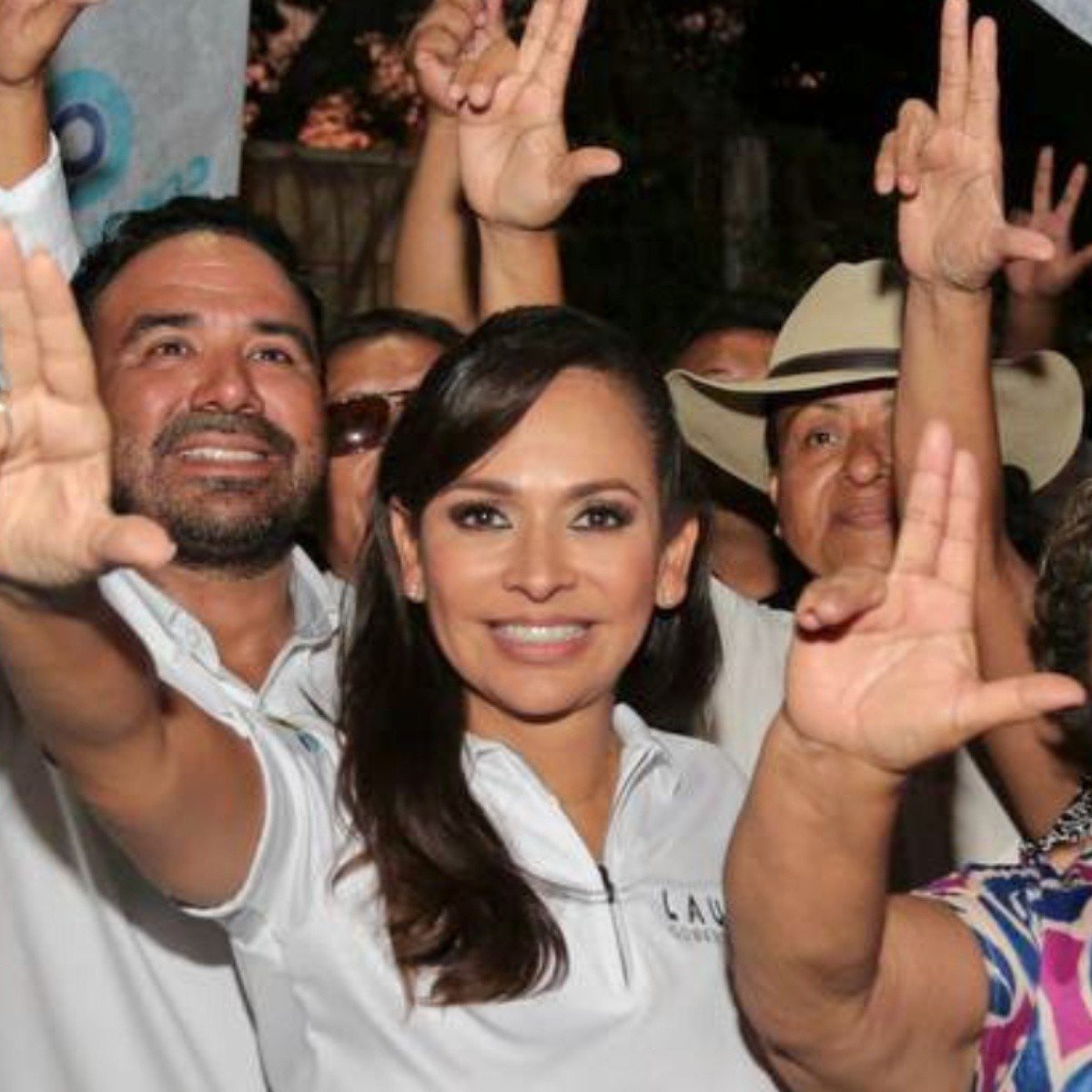 Quintana Roo.- The surveys to find out who is the favorite candidate for the government of Quintana Roo puts Laura Fernández in second place tied with the applicant from Movimiento Ciudadano.

The survey was carried out by the company C&E Researchwhich positioned Morena’s candidate, Mara Lezama, in first place, while Laura Fernández, candidate of the PAN-PRD, is positioned in second place.

The survey also indicates that Laura Fernández has a 20 percent approval rating, however, she dropped, which meant that José Luis Pech, a candidate for Movimiento Ciudadano, was in the same position, and has 19% approval.

While in last place is the PRI candidate, Leslie Hendricks Rubio, who only obtained three percent of the approval.

It should be noted that the elections will be this coming Sunday, June 5, in the state of Quintana Roo to elect governor.