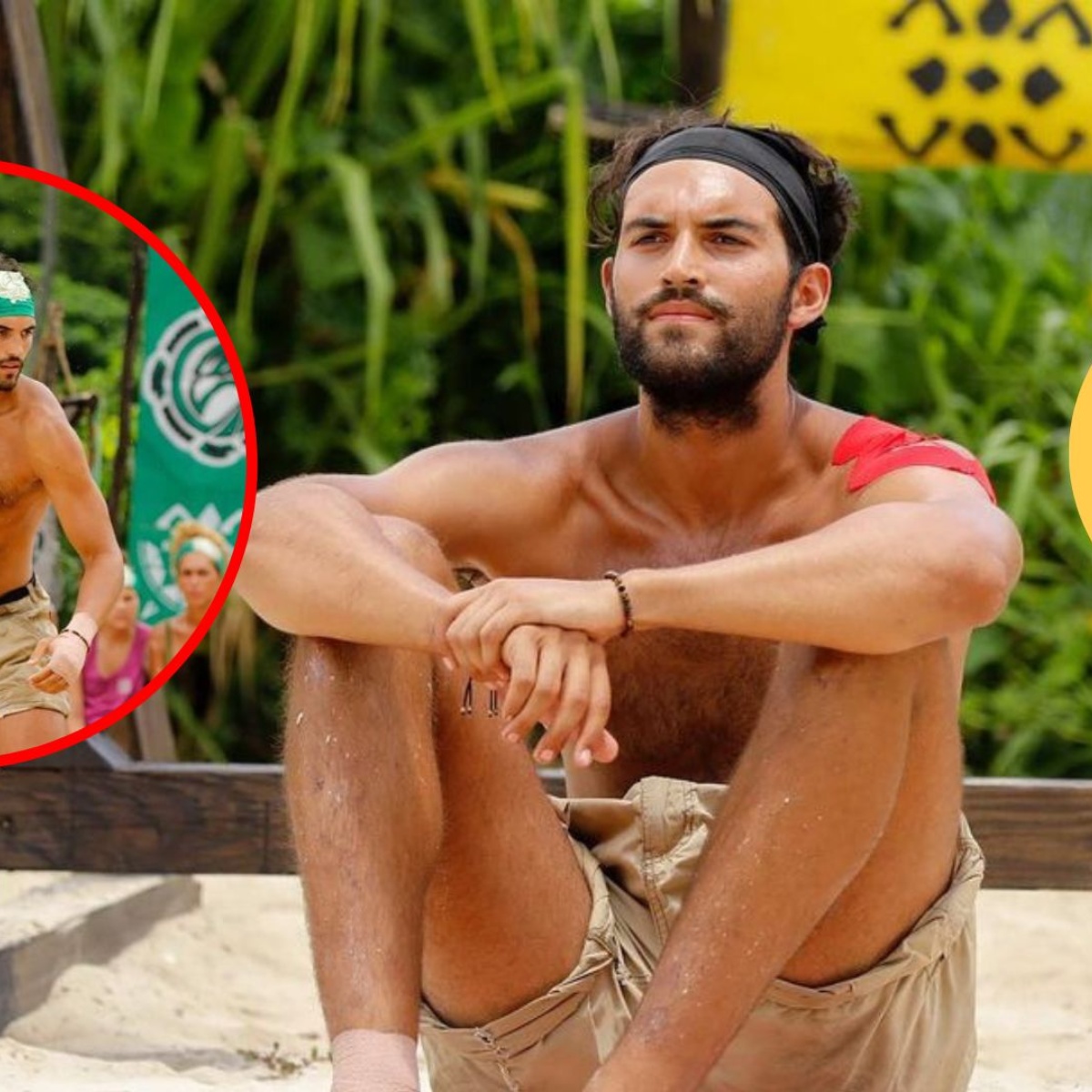 Yesterday there were several surprises for the participants of Survivor Mexico 2022 and also for the public Christian ended up losing to jackie and it was eliminated from the most unexpected reality show, so the memes have come as a reaction to this event.

What has happened? Christian’s departure was because he competed against Cathe and Jacky Ramírez in the intense “Extinction Game”. The first two were selected by vote, while Jacky had immunity, but decided to participate in the game to demonstrate his skills.

The result was that Jacky was victorious and Christian was the one who ended up leaving the program. Likewise, as if that were not enough, viewers have not forgotten the controversies that it has generated Gabo, first for making fun of the trans girl and then for how Jacky ran. These events prompted the following compilation of memes.

how was the exit Christian? The surprise was that Christian was doing well on the “Extinction Game” tables test, while jackie He had several collapses, however, she ended up achieving it first, so the eliminated one was the survivor.

In addition, another large part of the memes were against Gabo who made fun of Jacky for running as a “girl” and also of the contestant who is transgender, since she put on some coconuts that simulated breasts. Although she was defended by Warriorthis was something that the public forgave nor does it seem that it will in the future.

It may interest you: Survivor Mexico: They are the survivors of the new tribe “The Others”

Who is Jacky Ramirez?

The winner of last Friday’s “Extinction Game” was Jacky Ramírez, who is now participating in the famous Survivor Mexico 2022 contest, although there are those who doubt that he will resist in the program. However, she has already participated in other reality shows such as Acapulco Shore and Enámorandonos.