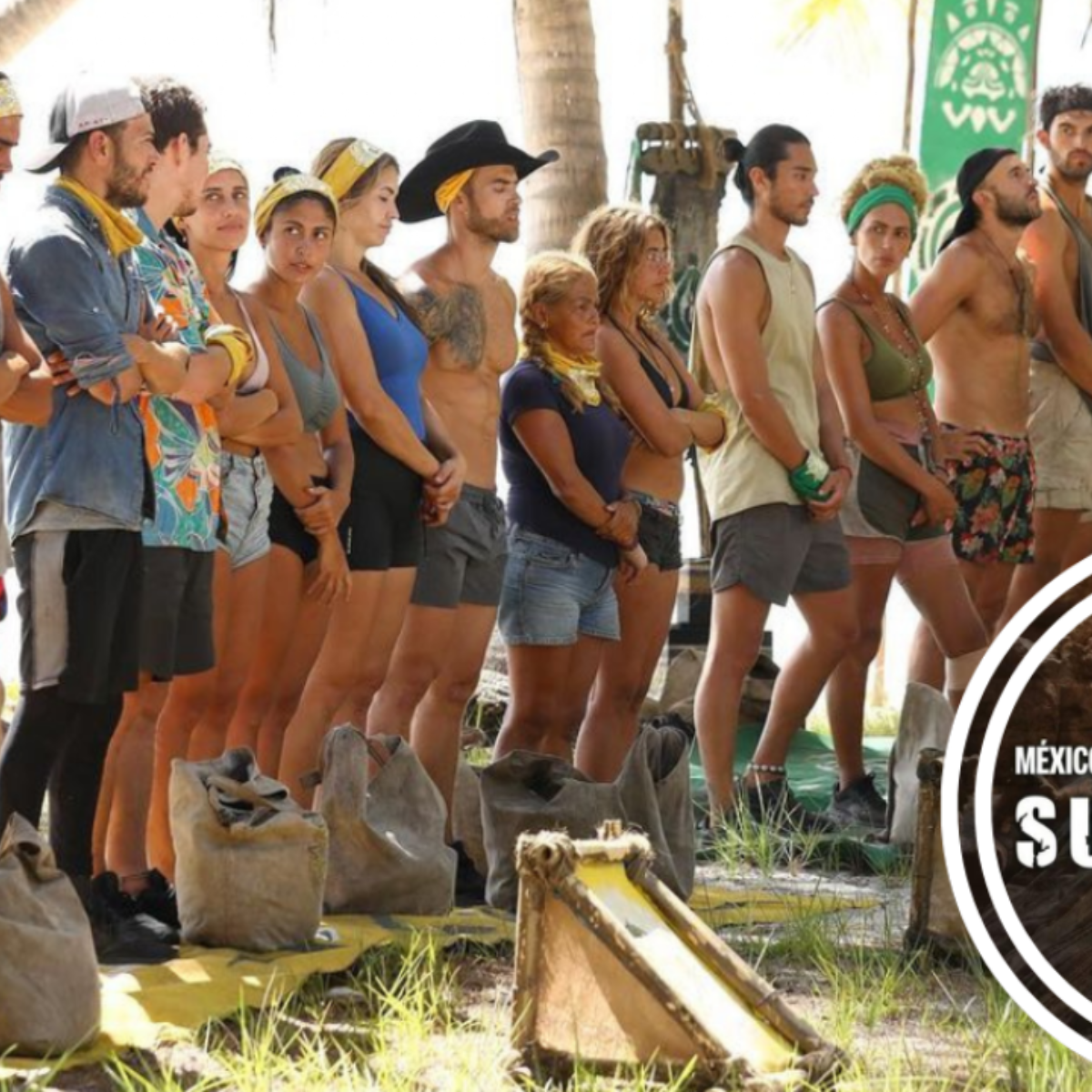 Survivor Mexico has given great surprises this week, as a new tribe emerged that promises to generate a lot of controversy, however something that has not changed is that this Friday, August 5, the new removed. We give you all the details.

In AmericanPost.News We have let you know that the participants of Survivor Mexico have had to adapt to the constant changes in reality, so none of them are guaranteed their permanence.

It will be on the program this Friday, August 5, that both tribes face each other for immunity and according to leaks it will be the Halcones team who will have to say goodbye to another member.

The “Falcons” have had a difficult week, after the recent addition of Jacky, who has not finished adapting and the change of tribe of one of their most beloved members.

Although Jacky would be the main candidate to leave the program, because she has not achieved a good performance in the games and after she asked that her immunity be removed for being new, apparently the one who will leave the competition will be Christian Carrasco.

Let’s remember that Nahomi, who won the immunity necklace, will have to choose a member of his tribe to go directly to the elimination duel, so he would choose Christian, with whom he has had fights.

In this way Christian would face Jacky in the elimination duel and despite the fact that the influencer has not shown her desire to remain in competition, she would end up winning.

It may interest you: Survivor Mexico: Tv Azteca will sue a former participant, for this important reason

One of the great surprises that the third season of the reality show Survivor México has had, has been the emergence of a new tribe called “The Others”.

This new tribe of Survivor Mexicois made up of Catalina and Ale Sadi, who had already been eliminated from the reality show and by Julian and Kenta who were part of Jaguares and Halcones respectively.