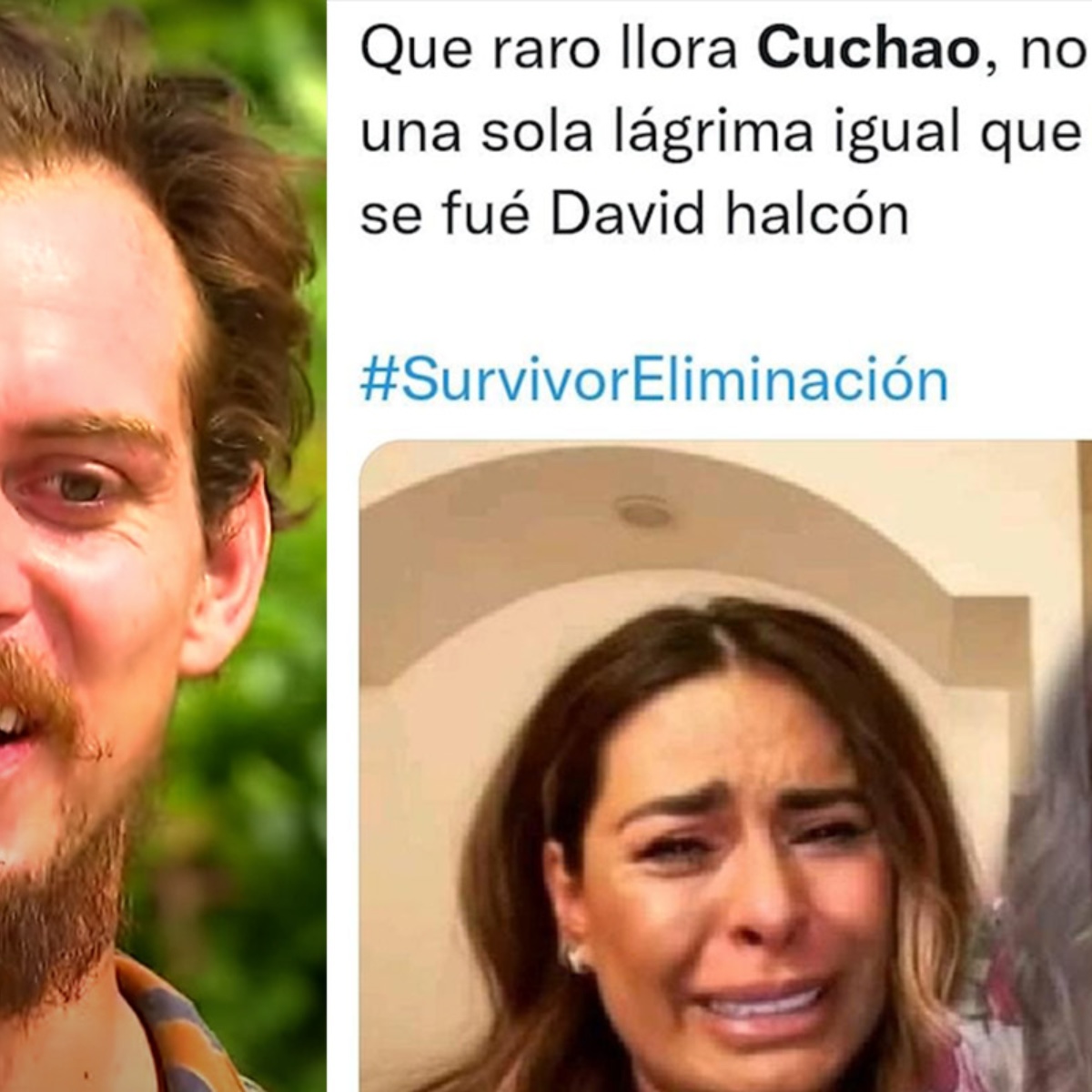 The last days of Survivor Mexico have left viewers and users very anxious, as it will soon be known who of the survivors will win the grand prize of this third season. Still, Cuchao failed to overcome his rival Kenta and was eliminated from the competition.

Survivor Mexico gave a lot to talk about by putting together a strategy against Yusef, who did not have the opportunity to participate in the Extinction Game, since his elimination was automatic through the votes of the other participants, and he celebrated the exit of the athlete.

In American Post News, we have let you know who has been eliminated from the TV Azteca reality show. At the time, there was speculation that Cuchao would leave, and it was last Thursday, September 22, that his elimination was confirmed; users claim that karma came to him.

The survival reality show has been much commented on social networks due to the strategies the survivors put together, but on this occasion, users celebrated Cuchao’s exit with various memes.

Through Twitter, Internet users expressed that they had waited for the day to see the survivor’s exit. Others congratulated him for the strategy he put together to get Yusef out, as it was highly commented on social networks.

On the other hand, users resorted to their ingenuity to share several memes, since they commented that Cuchao must have left in the first weeks of the reality show, and they mentioned that some who were eliminated must have continued in the competition.

When will the final of Survivor Mexico be?

According to the official accounts of the reality show Survivor Mexico, the grand finale of the project will be next Friday, September 30, as we remember that due to Hurricane Fiona, they changed the date of the finale, and it will not be on Saturday, September 24.